Alfred got his own show finally, after decades of living in the shadow of the Wayne family.

I’m good with that.

So, Gotham was successful, so we get a prequel of the prequel.

Yep, but on a different network and no ties to Gotham (Fox).

It would sorta be cool if thay got Sean Pertwee to play an old Alfred and have him retell stories the show would then be all flashbacks.

Has anyone else given this a chance? It bloody brilliant it is. It’s dark and gruesome and funny.

And this is not the 1960s London we all know and love. 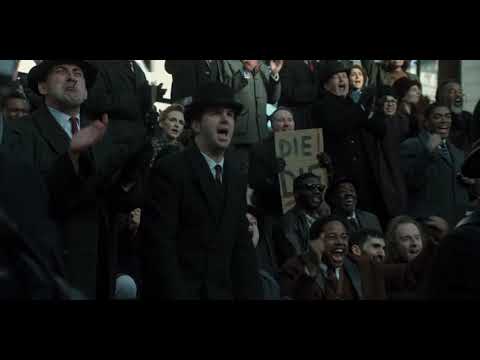 I’d give it a watch if it were on a more major channel. Is there anything else on Epic that would justify getting a subscription? Also is the first season completed, so I could binge watch it if I decided to get Epic for a month?

I dunno. I think the first season is all out. I’m 4 episodes in, watching it on Starzplay here in the UK. They had a deal for first 3 months for 3 quids so I picked it up to watch Doom Patrol (also excellent IMO). I finished that and thought I’d check out Pennyworth and it’s greatly exceeding expectations. It’s not at all like campy Gotham, but rather its own thing.

Sadly I do not get EPIX.

Seven-day free trial through Amazon. Started ep. 1. Thanks for the heads-up!

I just finished watching this and I have to say… I really enjoyed it, and I was honestly not expecting to. I don’t have particular fondness for the batman universe and feel everywhere this show tries to tie back to it are perhaps the worst parts of it. That said, it isn’t overly indulgent of the Thomas Wayne B-plot and in truth what’s there is not that bad, just… an unwelcome distraction.

Because the rest of it is such a great little weird alternate history England with some fantastic characters/actors, quirky story arcs and, importantly for me, a more honest relationship with violence than I was expecting (post-MCU). Interestingly, it neatly weaves a political story of fascism vs fascism-lite with some sympathetic portrayals on both sides and despite pulling few punches with the consequences of that, it impressively still manages an optimistic tone. This is in thanks in part to Pennyworth’s deft manoeuvring through the shifting landscape (Jack Bannon channeling a pretty cool and confident Michael Caine) but also a reasonably diverse cast.

Given the paltry discussion here it very much looks like this one is flying under the radar, which is a shame. It might not seem to offer as much out of the gate as many of the other higher-profile shows I’ve seen over the past year but, importantly and uniquely, about the only thing this left me wanting by the end of the season was just… more.

Edit => Looks like I won’t have to wait long for more, either. New season starts next month.

Planning to subscribe to Epix in June when I have a whole week off. Pretty excited to have 2 seasons worth of episodes.

Batman prequel Pennyworth may be heading to HBO Max.

Really enjoying season 1. I wasn’t sure what to expect going in, but I am on episode nine now after 3 days of watching, and I like it!

Season 1 was decent, haven’t seen season 2 yet. Renewed and moving to HBO Max for season 3. 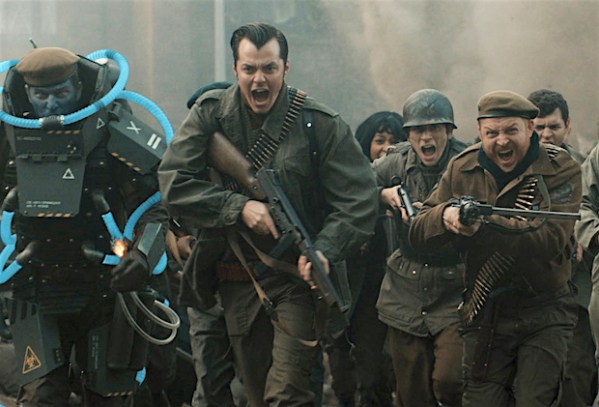 Pennyworth Renewed for Season 3, Moving From Epix to HBO Max

Batman’s future butler has found a new home: The pre-prequel series Pennyworth has been renewed for Season 3, TVLine has learned, but will also move from Epix to HBO Max for the new season, w…

I read this as “Pennywise”, which would make for a more interesting series in the Hannibal vein.