It’s been mentioned in the Game Pass thread, but I figure it deserves its own space.

Release date for Obsidian’s Pentiment is going to be November 15. I know this game is probably not everyone’s cup of tea, but just the fascinating art style and setting, and this being a Josh Sawyer project - not to mention being a day one Game Pass release - makes this a definite pickup for me.

Previews are starting to appear. 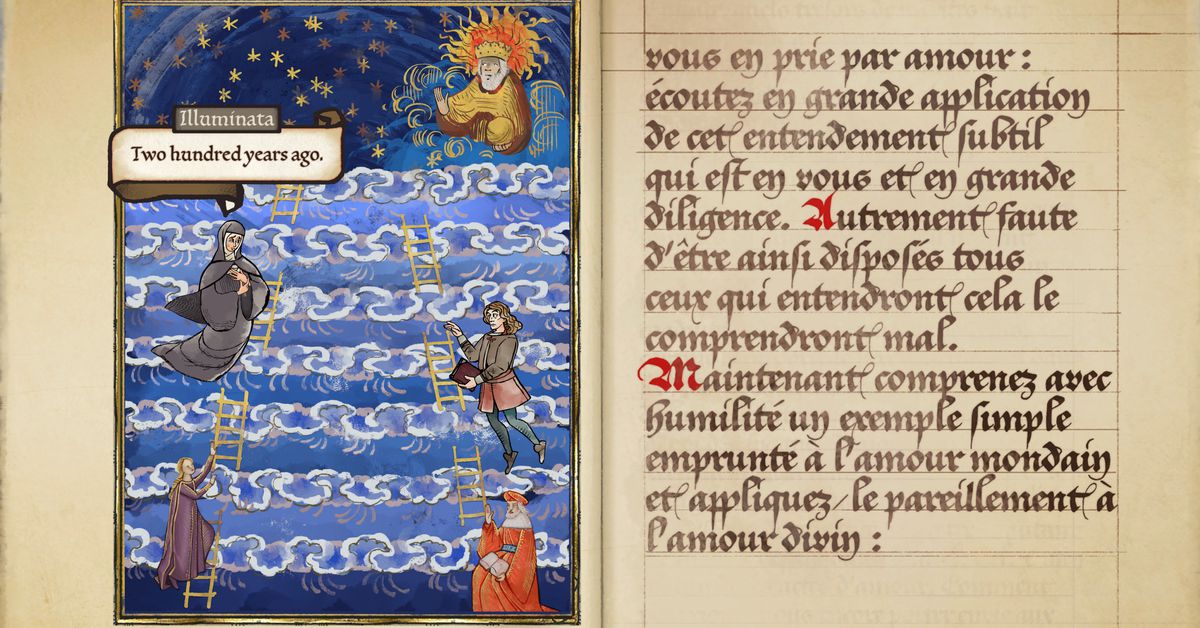 Obsidian’s Pentiment is a murder mystery, but it’s the fonts that I’m...

Pentiment errs on the side of “minimal and forgiving,” Sawyer said, and beyond investigation and character interactions, there will be minigames designed for “vibes and immersion,” not challenge. There is nothing overly complicated to solve that requires precision and reflex tests, Sawyer said. Everything is designed for furthering the story.

Sawyer showed off one of those minigames and a game-altering decision that went along with it: Andreas is challenged by a widowed mother to rearrange a series of framed artworks, objects, and manuscripts on a wall. Upon completing the request, the widow, newly cynical about her religion due to a tragedy, asks Andreas to remove a cross from the wall. Complying with her wish, or asking her to reconsider, will result in some sort of narrative impact. 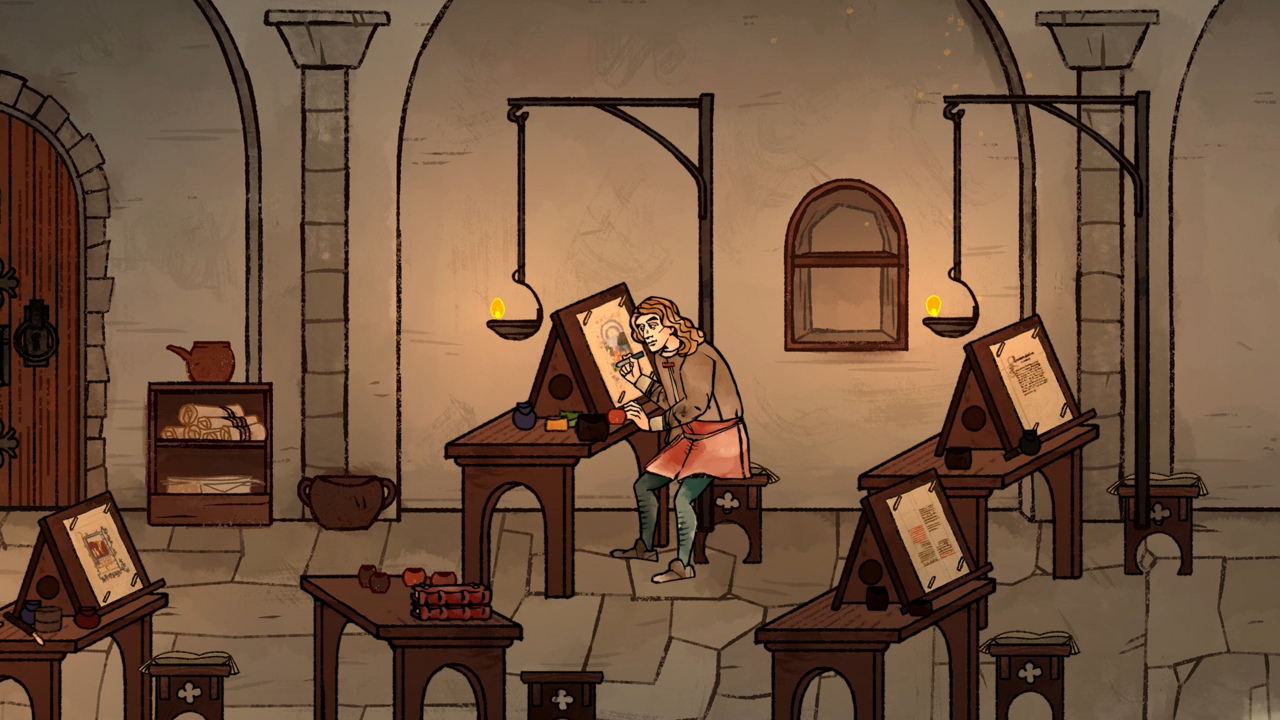 Pentiment is coming to Xbox Series X|S, Xbox One, and PC in November 2022. 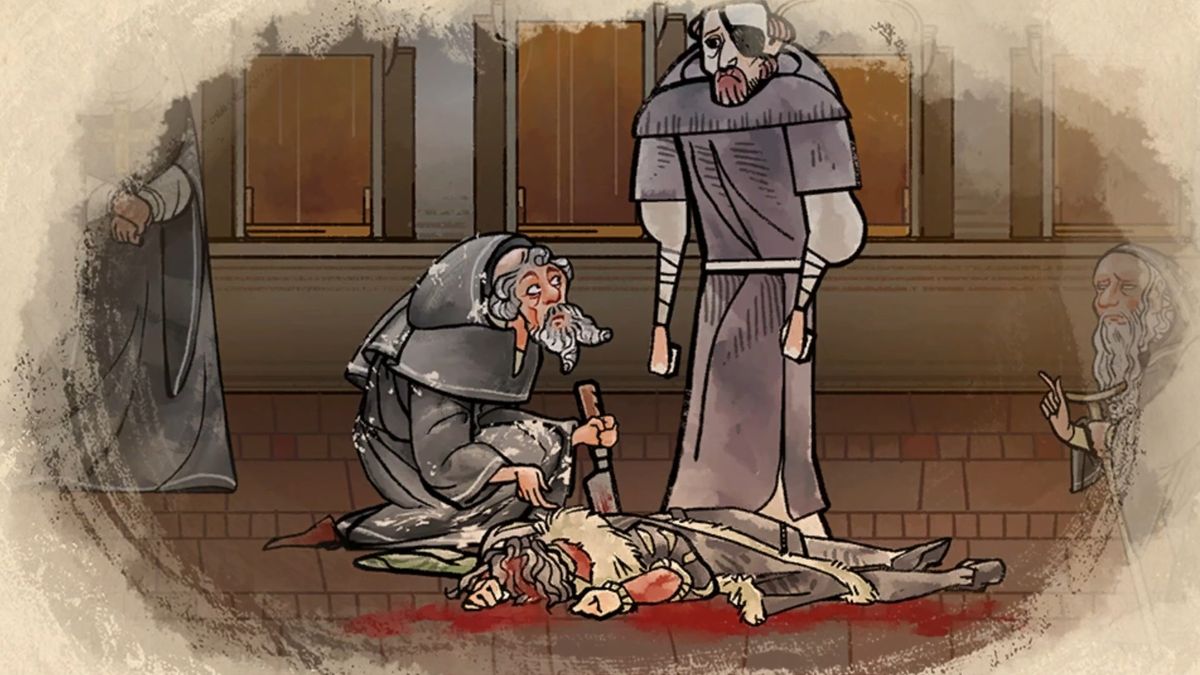 In Obsidan's murder mystery Pentiment, don't expect to know if you ID'd the...

Pentiment plays with the ambiguity of its murder investigation—and nothing's stopping you from pinning the blame on somebody you dislike. 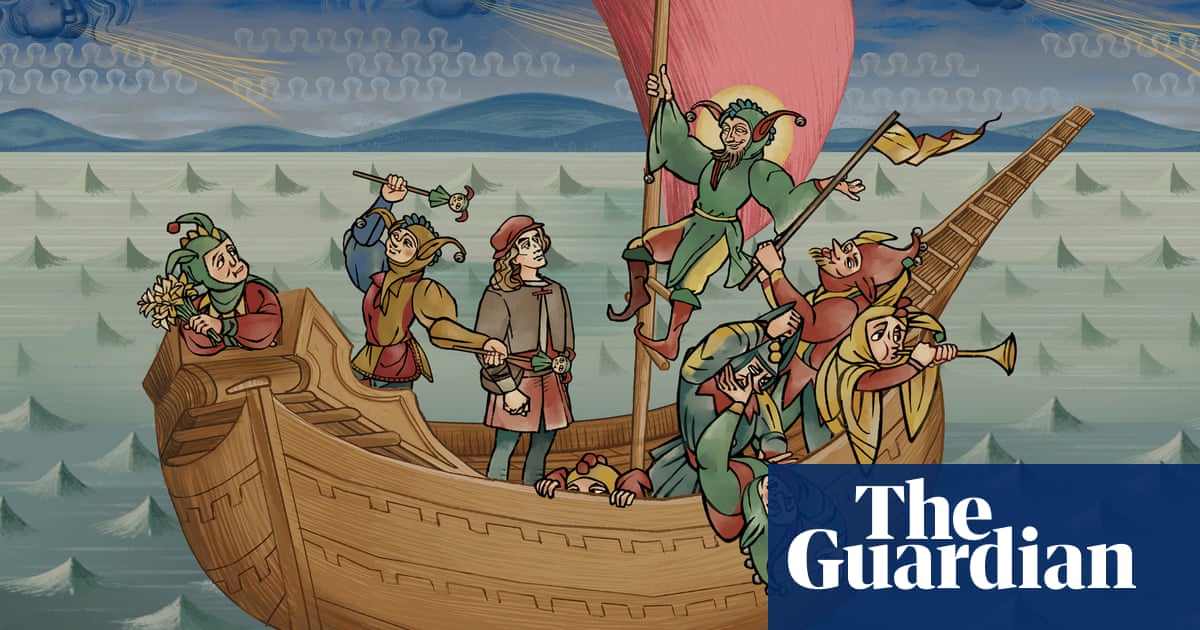 Pentiment, the 16th-century murder mystery that looks like a playable tapestry

“You had Martin Luther and the peasant uprising, and then later on in the century the heliocentric model of the solar system emerged, and there was a lot of turmoil about social change at the time. I thought it would be interesting to focus on one small community, and a story that is really about that community, but is also being flanked and overrun by these changes that are going on in the larger society.”

Looks interesting. Though it will definitely be tough on people who do not deal well with ambiguity.

Coming up on release, I’m wondering what this means?

How can a game be a download of 9.9 GB but the ‘install size’ be smaller at 5 GB? Are they saying that it installs things that aren’t the game so they don’t include it in the install size? Usually downloads are compressed, not expanded. Very confused.

Installed, it does indeed show as 5 GB size: 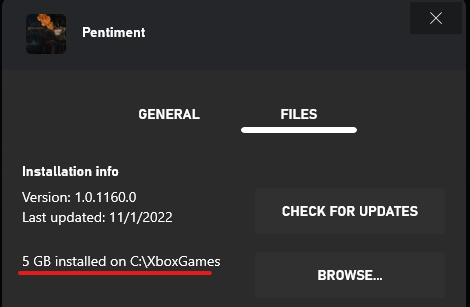 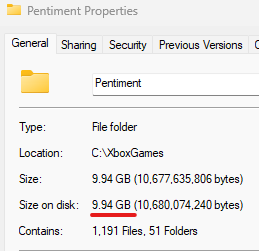 It’s a 10.34 gig install on my Xbox. Maybe they got their lines crossed.

Josh Sawyer has curated a list of books that inspired the creation of Pentiment. I’ve only read one of them, The Name of the Rose, mainly because I’m a huge Umberto Eco fan. The others definitely sound interesting though.

When it arrives November 15, Pentiment will allow you to explore one of the most unique and inspired gaming worlds this year. As Andreas Maler, an artist working at Kiersau Abbey near the town of Tassing in Upper Bavaria, you will live out your life...

That’s so cool to list books that inspire a game; more devs should do that. I’ve not read any of these, although that makes sense because the subject matter isn’t really up my alley. Depending on how much the game draws me in, though, it may make me interested enough to check them out.

A new video went up today: Behind the Scenes of Pentiment - Behind the Ink - YouTube

Must say that, after watching it, I’m really eager to dive into this story. I love the detail and passion they seem to have put into it. Yes, it’s different than the norm, but I think this type of storytelling has a place and isn’t tapped enough in games.

Obsidian has been hosting a charity stream forCHOC over on Twitch and right now Josh Sawyer and some of his team are starting a run through of the early parts of the game.

This must have been a real passion project for Josh Sawyer. He always mentioned how he loved Darklands for it’s real historical/geographic setting back on the old Interplay board.

Darklands was the second PC game I bought (behind Wing Commander 1) and I absolutely loved it. 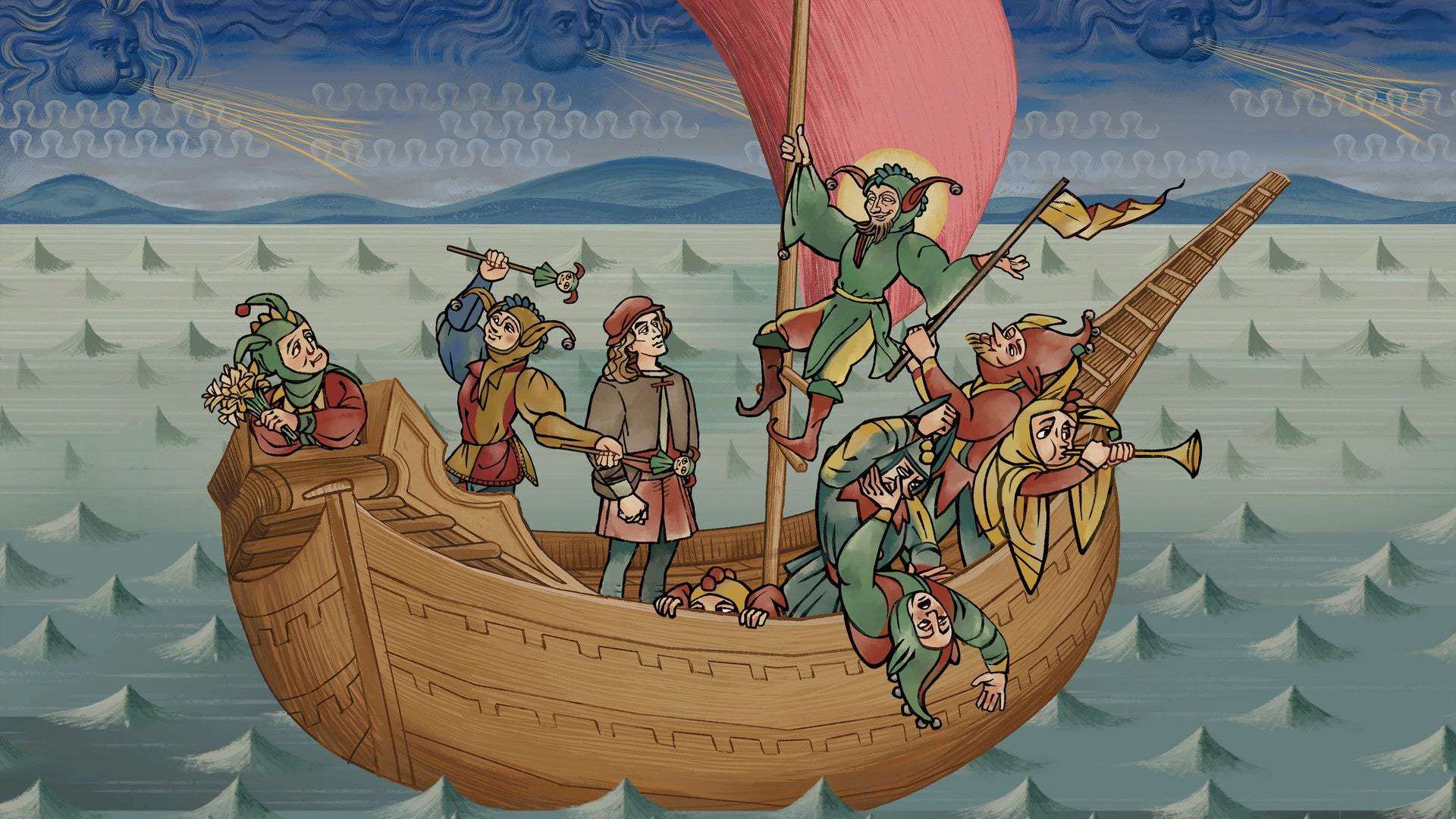 Pentiment review - a sixteenth century mystery that blossoms with intrigue...

Our review of Pentiment, a narrative adventure.

Five minutes in I was wading through a tense disagreement on Martin Luther and wondering if this game was for me, but Obsidian draws you into this world by making it human, and by making it funny and kind and surprising and awful.

Contains a small spoiler on the game’s structure. That said, the whole thing sounds fantastic.

Oddly, I’m pretty pumped about this game. I say ‘oddly’ because I think, at first glance, it’s not something that tends to grab your attention, but if you dig into it you realize that it has a lot of soul. It is all very intriguing.

Just bought it as a cheap b-day gift to myself.

This looks like “The Name of the Rose” the videogame, what a great idea! I love the art style.

I’m pretty stoked about this one. Seems like a glimpse of the vast, diverse, mysterious universe originally promised by electronic gaming, before everything became Doom clones or third-person Doom clones! Back when Electronic Arts published things in album covers!

Update: DOES NOT immediately run on my Linux box. Anyone had any luck with Steam Deck? Do I have to be a pleb and run it in Windows?

Played a couple hours of this. Despite the glowing reviews, I think that the slow beginning and large amount of dialogue will be a turn-off to most players. History needs (like yours truly) will be basking in all the little details. There’s even an option to change the “s” letters to the older “f”-style ones!

That said, I recommend turning the dialogue speed up in the options ASAP.

Do I have to be a pleb and run it in Windows?

So I see this is still a thing in 2022. Windows users are plebs.

Go back to the shadows precious.