This is the debut project from The Initiative, the Santa Monica studio that MS started a couple years ago. It’s a Rare IP, but this time made in California. 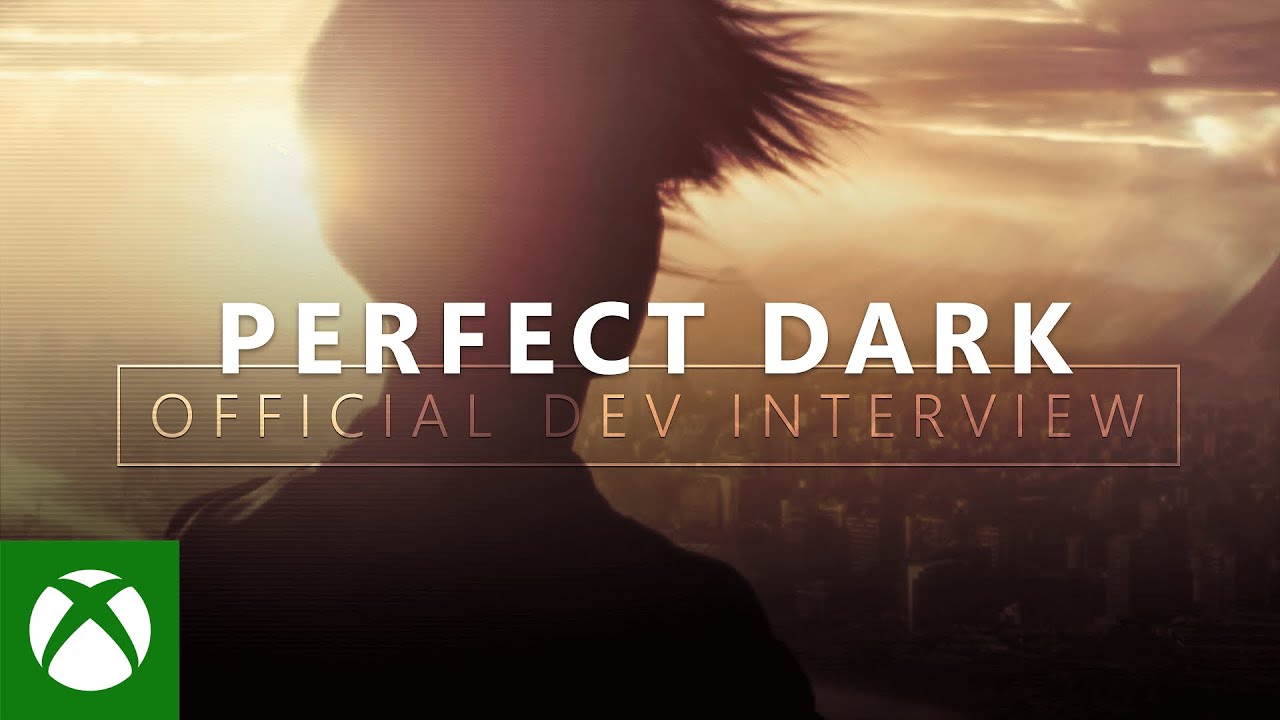 You build a new “AAAA” studio with all the top talent you can find, why do you chain them to a dead IP with no modern value like Perfect Dark? This is the second time they’ve done this, after creating Black Tusk to be their standard bearers of new IP, only to saddle them with the sagging weight of Gears. It’s this kind of thing that makes me doubt the executive leadership at Xbox.

It’s this kind of thing that makes me doubt the executive leadership at Xbox. 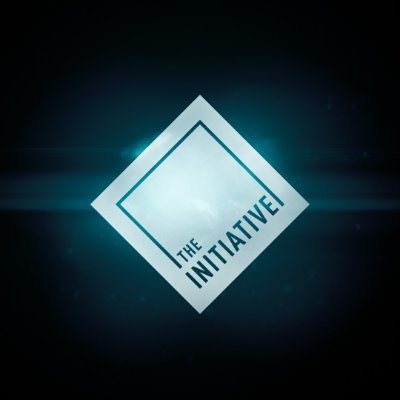 @TheInitiative
Perfect Dark update! We are partnering with Crystal Dynamics, the world class team behind character-driven games such as Tomb Raider, to bring this first-person spy thriller to a new generation. https://t.co/EiqjU99wMa 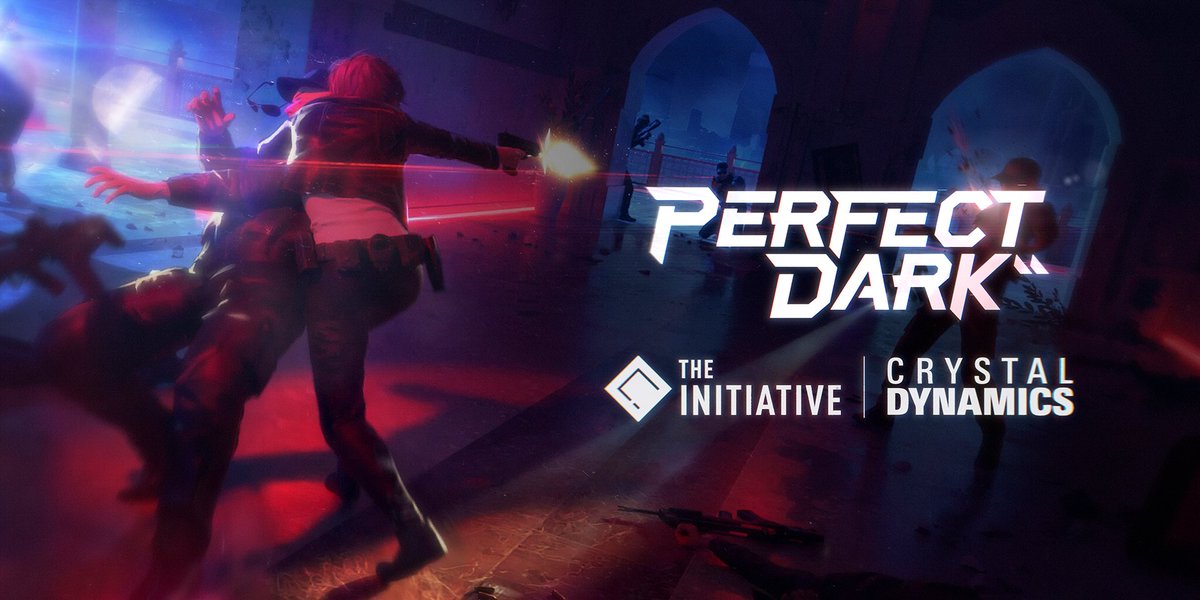 @TheInitiative
The teams couldn’t pass up a chance to work together. We’re still early in development, but incredibly excited to use this unique opportunity to deliver on the vision for Perfect Dark!
divedivedive September 24, 2021, 1:09am #5

Not exactly a ringing endorsement of what was supposed to be Microsoft’s new super-studio.

That’s definitely one way of looking at it.

Here’s an article that goes into the MS/Crystal Dynamics partnership a bit more. Getting their help is faster and easier than hiring up several hundred developers (apparently the Initiative is about 75 employees), and the head of the Initiative came from Crystal Dynamics so they probably seemed like a natural fit. But who knows, maybe MS doesn’t know their ass from a hole in the ground and are outsourcing all the work. 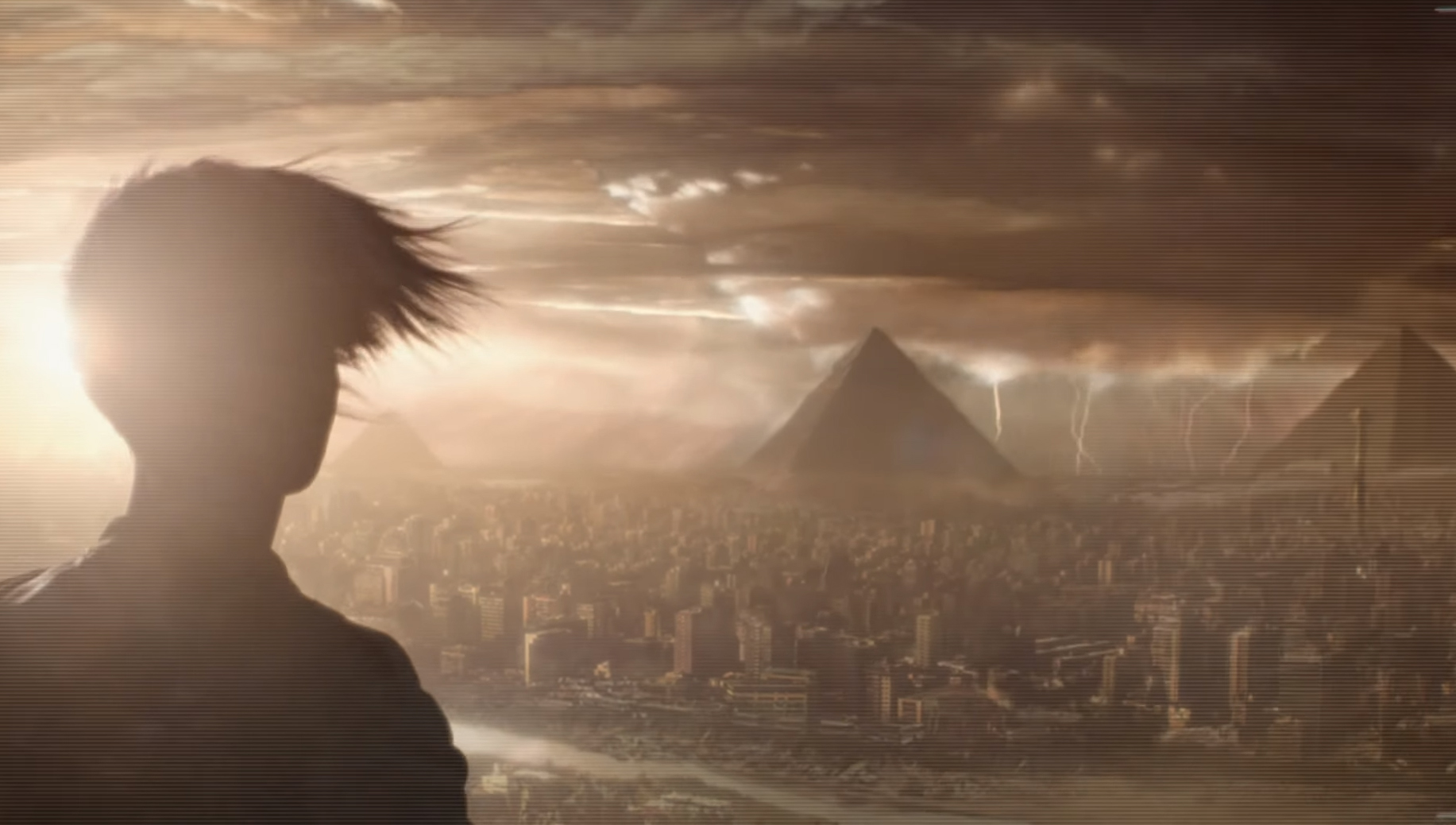 Why The Initiative hired Crystal Dynamics to help with Perfect Dark

Perfect Dark is a key game for Microsoft, and developer The Initiative is working with Crystal Dynamics to create the game. Here's why.

Hiring a company that hasn’t made a first-person shooter since 2005 on PlayStation 2 just because you know the people that work there sure is a thing.

It feels like The Initiative has been working on this game for years now, and it keeps sounding like it’s not getting closer.

I have a good friend over there, but I’m not getting any weird smoke signals.

It just seems that this game is going to really need to perform well to justify all the expectation and dev time.

The Halo Infinite debacle must be driving some of this approach, right?

Who knows? We’ve probably got several years to speculate about it though.

I mean, the name carries a hell of a lot of weight with anyone who played the original, but the 360 game never set the world on fire (far from it), so it’s really hard to gauge how much people really care about Perfect Dark in the 2020s. That said, any first person shooter will always be under a microscope.

Even the original perfect dark had massive problems in terms of playability. The N64 didn’t have the juice to push a consistent frame rate, which made the game feel really bad compared to Goldeneye in multiplayer. Perfect dark, even in low resolution mode, dropped to 6 fps in multiplayer. Yes, that is not a typo. That is six frames per second.

It had some really cool ideas though.