The actor will reprise his 'Next Generation' role as Jean-Luc Picard more than two decades after the syndicated favorite wrapped its run.

“I will always be very proud to have been a part of Star Trek: The Next Generation , but when we wrapped that final movie in the spring of 2002, I truly felt my time with Star Trek had run its natural course,” said Stewart, who will also exec produce the new series. “It is, therefore, an unexpected but delightful surprise to find myself excited and invigorated to be returning to Jean-Luc Picard and to explore new dimensions within him. Seeking out new life for him, when I thought that life was over. During these past years, it has been humbling to hear many stories about how The Next Generation brought people comfort, saw them through difficult periods in their lives or how the example of Jean-Luc inspired so many to follow in his footsteps, pursuing science, exploration and leadership. I feel I’m ready to return to him for the same reason — to research and experience what comforting and reforming light he might shine on these often very dark times. I look forward to working with our brilliant creative team as we endeavor to bring a fresh, unexpected and pertinent story to life once more.”

I’ll give it a shot.

I too am excited for the multi-part storylines of encroaching dementia and adult diapers.

I too am excited for the multi-part storylines of encroaching dementia and adult diapers. 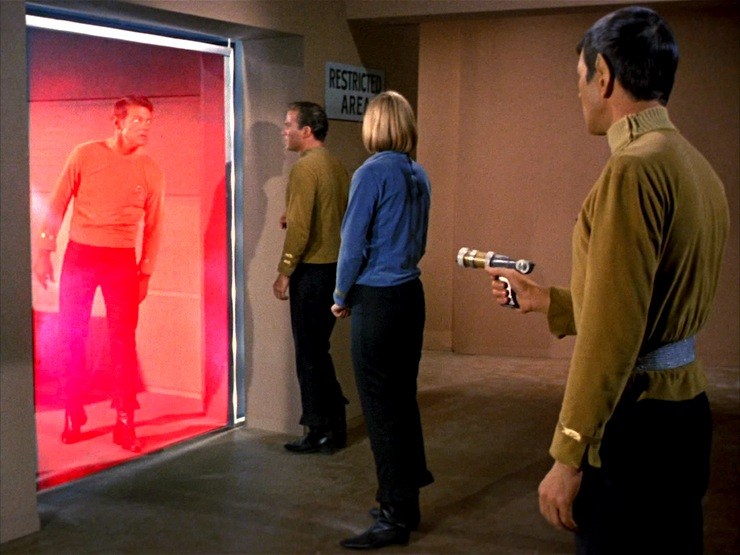 The Life And Times of Admiral Picard could be interesting. Basically, as long as they’re willing to do something new with it.

I’d love it if he were out of starfleet entirely and traveling around planets as an archaeologist or xeno-anthropologist or something.

Yessssss! Picard got a great goodbye on the series, but then they had 4 sub-par movies, and it felt like he really needed a better ending than that again.

Picard is, and always has been, my personal favorite. So while the idea of doing a follow up to an older series makes me immediately skeptical, having it be Picard makes me interested.

I’m all for this. Probably one of the only ways they could lure me back to Star Trek.

I’d love it if he were out of starfleet entirely and traveling around planets as an archaeologist or xeno-anthropologist or something.

I was curious, and looked; Jennifer Hetrick (Vash) hadn’t been on screen since 2010, but then just recently got in an episode of Code Black this year. I wonder…

She and Patrick used to be an item (and even briefly engaged), so I wonder if there would be any… problems.

I hope he doesn’t die during filming, or before the series is completed like GRRM.

Also, I hope there is a cross-over episode with ST:D.

Since this supposedly will take place 20 years after Nemesis, does that mean it we be in the pre-JJ timeline?

Yeah, the Prime timeline. As opposed to the Kelvin timeline.

As opposed to the Kelvin timeline.

Are you talking about the Smokin’ Aces franchise?

And who let you out of the brig?

What if this picks up 20 or so years after the last episode, but it turns out Picard does end up at the family Vineyard, and the show is about him growing grapes and making wine. 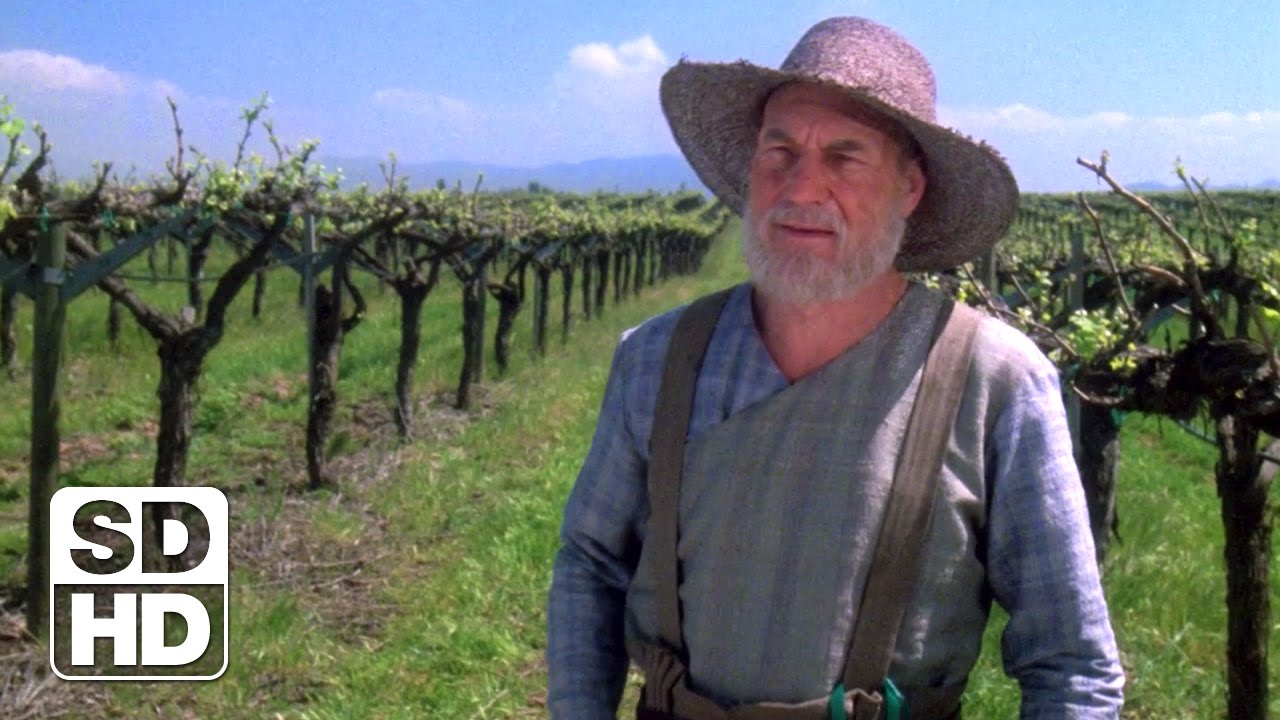