Taking a page from Stately Play’s sub-forum, I thought I’d create a thread for those interested in playing 4X/TBS games competitively, not cooperatively. Some players, like @legowarrior, @Valambrian, @Thraeg, and @BloodyBattleBrain, enjoy playing 4X and TBS games against other humans. So this thread is for members like them, of which I am one!

After the conclusion of our latest Age of Wonders 3 PBEM game, I asked if anyone was interested in playing other 4X/TBS games MP, which prompted me to ask if such a Qt3 thread already existed. I don’t think one does, so here we are! 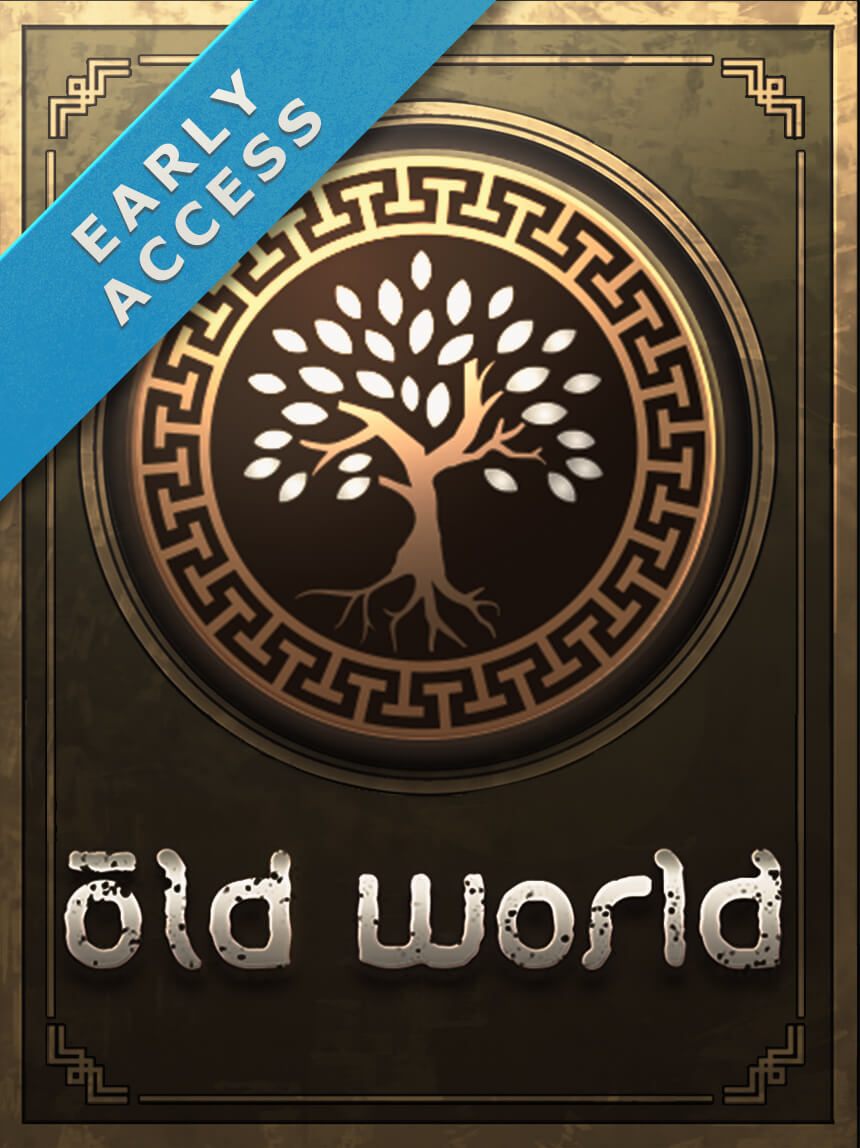 Conquer the Old World in this historical, epic strategy game from Soren Johnson, Lead Designer of Civilization IV and Offworld Trading Company. Every year is a turn, and each leader is a mere mortal, so your lasting legacy will be the dynasty you...


Although it’s more difficult to play these games in real time, I wouldn’t exclude them from being mentioned here:

They would be a great to play in real time.

Please feel free to add others you’re interested in playing.

We are looking for players in a Newbie/Experienced Dominions 5 game right now. Hopefully teams for 3, with 2 experienced player for each new player or so.

It should start in July.

Am I correct that it can be played MP only in real time?

We are looking for players in a Newbie/Experienced Dominions 5

Gladius is turn based but you play your turns at the same time so if there is a conflict then it is the one who attacks first is the attacker and the other the defender.

C’mon in. The water’s fine!

Thanks for making this thread! I would definitely play Gladius, AoW3, or AoW:P.

Dominions 3 already burned a giant hole through my brain, I think I’m done with that series for life.

Dominions 5 is so much easier on the brain… which isn’t to say your brain is safe, but at least its better.

I find Stellaris to be quite fun in mp, its a tricky game to master now though.

No, it’s too late for me and mainline Dominions, at this point in my life the most I can handle is Conquest of Elysium and its Cervid based combat.

Why anyone would want to play Conquest of Elysium is truly beyond me. That is a game that is so… Just bad.

Oddly enough, that is one of my titles on the larger Dominions 5 discord. Probably for that belief.

I was wondering whether Old World had this the other day. Thanks for the info!

I haven’t picked it up yet but Gladius interests me.

Dominions 5: Warriors of the Faith Games

If we can get 3-5 newbies that would be great. The idea would be teams and each team with one newbie. Depending on the ratio of Newbies to Experienced players, that would determine the size of the teams. So, 3 Newbies, and 6 experienced players, 3 teams fo 3. 4 Newbies and 4 Experienced players, 4 teams of 2. The map is good for up to 12 players. And, Early Era, though it has a lot of magic, as a lot less blood. Plus, I want to try out either Rus or Ermor. Or TC. Maybe Yomi? I don’t kn…

So, final call for new players for our Disciple Game. The fun of a disciple game is that you will be put on a team with another player (or 2), I plan to mix experienced players with newer players on each team. The teams will be set up June 1st, and the game should start in June or early in July (that gives the team enough time to come up with some interesting combinations)

I encourage any that has had some experience with Dominions to join up. If you are absolutely new to the game, I would encourage you to take a nation in the Early Era, and see if you can take about 12-15 provinces in the first 12 turns and start building a second castle. If you can do that, you should do okay in this game.

If you have any questions about how MP is run or anything, please post on the thread.

I’m up for a disciple game if it is still possible.
I am used to the game itself, but only played against the AI.

Just click on the link, and reply. I will put you down and anyone else that wants to sign up. June 1st is just my deadline to get everything going.

So, just need 2 more players, is anyone interested for Dominions 5?