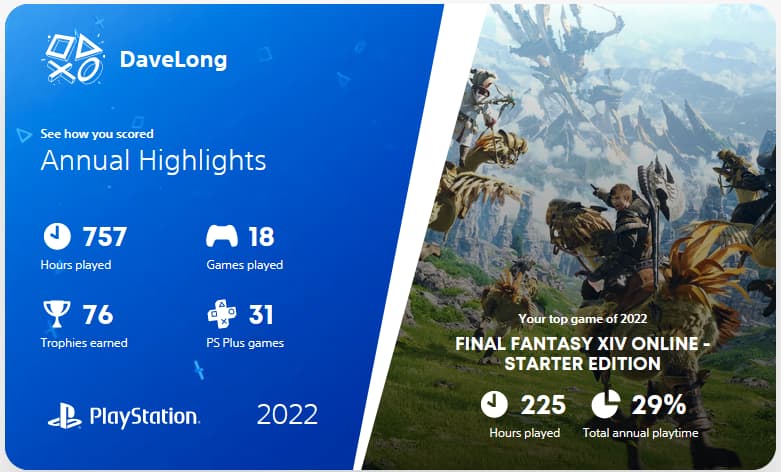 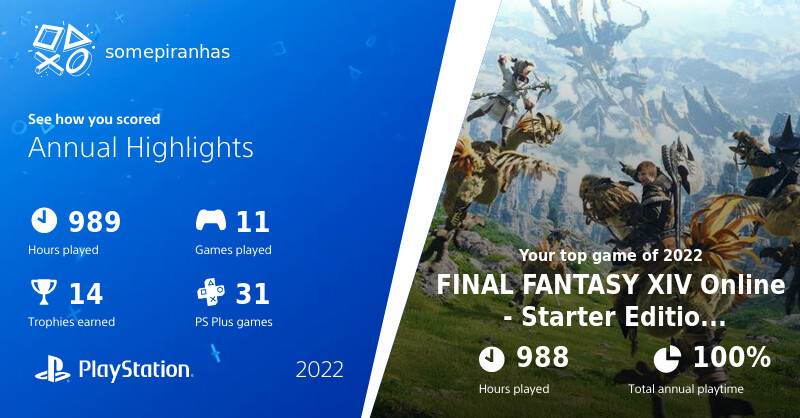 Looks like everyone gets the same astrobot avatar codes. You can grab them all here

It’s okay. I played it long enough to platinum, 10 hours. Just didn’t play too much this year :)

I loved the art, music & most writing. Gameplay would’ve been better in bites on a handheld.

Gameplay would’ve been better in bites on a handheld.

That’s actuallywhy I picked it up on the StD instead of the Xbox. I’ll probably dig in in the new year. Thanks!

Where I get a haircut, if there’s a line, I usually go next door to see if there’s anything at Gamestop that looks interesting. There was a sign on the door that said they had PS5s in stock, and to please ask an associate behind the counter if you wanted one.

So I guess you can just go to the store and buy one now. Though I didn’t actually ask the person behind the counter, so I didn’t fully verify it.