How did you get one off Amazon? Just randomly refreshing? or one of the bots?

I’m mainly interested in the PS exclusives because that’s what I’ve been missing the past 20 years.

The difference is you own PS Plus games as long as you subscribe. And if you unsubscribe and come back later, you still own them and can play them. Game Pass does not work like that as games can be shuffled out and become unplayable.

It’s also the only way to play online.

Not included and should be played
Horizon Zero Dawn (Qt3 community game of the year that year)
Ghost of Tsushima (runs at 60 on Ps5 and is really gorgeous, also one of the best AC style games)
Spider-Man (both great)

Pretty much all the PlayStation exclusive Housemarque games are worth playing, but specifically Resogun if you only play one. Matterfall and Alienation are also great, though. The upcoming Returnal is by them.

Persona 5 is in the PS Plus Collection too and exclusive to PS4/PS5.

Bloodborne
Do you like From Software Souls games, because this is a great one of those with a strong Lovecraftian horror angle.

This one’s at the top of my list. I love me some Dark Souls.

I’m playing Spider-Man remastered now and I’m loving it. I have Miles Morales too but I’ll save that I think so I can go back to being Spidey and don’t burn out on it.

Last of Us was on my radar, as was Horizon Zero Dawn. Thanks for this list!

Persona 5 is in the PS Plus Collection too and exclusive to PS4/PS5.

I thought this was on the Switch as well? I’m not really into JRPGs anymore, I outgrew them and now I find them tedious and eye rolling-ly dull. Anime that takes itself seriously is no longer my thing. But, I love me some silly Japanese games. Recently River City Girls was my jam, but I damn near 100%'d that on Xbox. There’s nothing left for me to do in that one.

I don’t know if Persona 5 is serious or silly, so I’ll Google it!

River City Girls is a western game made by Wayforward. It’s just based on Kunio-Kun, a Japanese property owned by Arc System Works.

This one’s at the top of my list. I love me some Dark Souls.

You should definitely get PS+ then, even if you’re never going to play any multiplayer games. You know how in Dark Souls games other players leave messages for you to read along the ground? In Bloodborne, there’s no messages if you don’t have PS+. So definitely get PS+ for when you’re ready to play Bloodborne. Buy the complete edition when it’s on sale, so you have the base game and the Old Hunters DLC, and you don’t have to worry about the game going away once your PS+ subscription expires.

Ghost of Tsushima (runs at 60 on Ps5 and is really gorgeous, also one of the best AC style games)

This reminds me, it’s been on my shortlist of games to pick up since it came out and my cousin played through it with nothing but praise even after he wrapped it up, but I kept saying I’d “wait until I got a PS5”, I better pick this up here as I’ve been excited to try it out but didn’t want to spoil any of it so I haven’t done any research on it. It sounds like waiting for the PS5 version will serve me well, thanks for that.

For the record, Ghost of Tsushima runs absolutely flawlessly on the PS4. Probably the single best execution of any game on that system in the entire generation. With an SSD, the load times were essentially non-existent, a truly amazing achievement.

I mean, you can always wait for a PS5 to play it, but you definitely do not need to.

It’s not really a PS5 version, it just uses a boost mode to run 4k/60 but it’s still the PS4 game. It’s still a looker though. 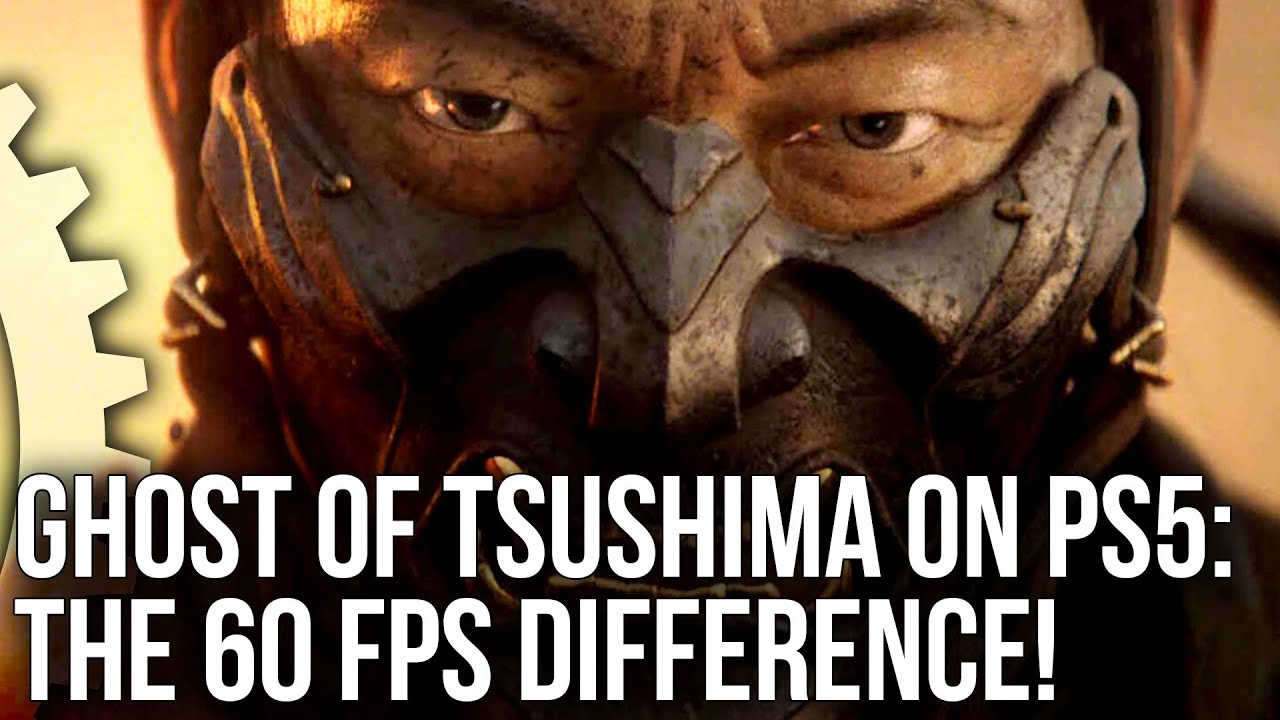 I had assumed, yeah - I didn’t see a PS5 version on the PSN store, so I figured it was some sort of upgrade/patch. I skimmed this video and didn’t hear him talk about load times - did I miss it, or are they the same between versions?

I wouldn’t worry about it, they were already super fast on PS4, they were pulling off some kind of black magic there.

I kind of remember reading that earlier, so that makes sense it wouldn’t be worth noting for the PS5. thanks for the deets!

I’m finishing up God of War thanks to the PS Plus Collection and it’s way better than I expected. It’s kind of a violent Ocarina of Time with a less annoying sidekick and great voice acting/dialog.

Well worth a shot and if you hate the clunky fighting just put it on easy and enjoy the rest of the game.

I really liked God of War; how does it play on the PS5?

It had an unlocked framerate mode, so you can get a solid 60fps.

The difference is you own PS Plus games as long as you subscribe. And if you unsubscribe and come back later, you still own them and can play them. Game Pass does not work like that as games can be shuffled out and become unplayable.

Both Xbox Live Gold and PS+ give you a couple of free games each month, special sales on games, and the ability to play online.

Game Pass / PSNow let you download and play games while they are available via the service a la Netflix.

The closest thing Sony has to Game Pass is PSNow, and vice versa, but the difference in what is and isn’t streaming between the two services seems wide enough I wouldn’t call them “==“.