I think that’s a real outlier that @Wallapuctus dealt with. Turning the machine off and having it brick was probably a defective unit right from the start.

As @CharlesC says, some games seem to have more issues with it than others. I think Spider-Man Miles Morales was the culprit early on with people having the most issues with rest mode with that game specifically.

Anyone else go through this delayed pick up thing? Did you get your console?

In the end I got my PS5 when they said I would, can’t complain (other than having to walk into a store in the middle of a pandemic for no good reason)

So since I got my PS5 I’ve been putting in rest mode while my game is running and waiting for me, and never once had an issue. I haven’t even thought about it, to be honest. I just turn on the controller, tv turns on, and I’m back in my game like I had never left, in about 5 seconds. It’s awesome.

However, I do not have an external drive - maybe that’s the key?

It does seem to be more of an issue with external drives. It’s generally been a lot better after some updates they did, though I did have the weirdness this morning after a couple of months of no issues using rest mode.

Anybody get their PS5 from Best Buy? They had a drop this morning, and I think I was able to pick up a disc-version

Got one, but I have to drive around 44 miles from Frisco to Rockwall to get it next Tuesday. That doesn’t feel like a problem after being snowed in all of this week, should be a nice excursion. Got my Series X from BB too, seems like they have the best anti-bot measures.

Yes. I think external drives definitely play a role. I have one also.

Quick resume isn’t much of an issue for me personally since I mostly play online games that don’t support it anyway, but I can see where a solo gamer would like it a lot more. I’m glad it’s working for you.

Demon’s Souls is definitely the most impressive thing I’ve experienced on the PS5.

You don’t find it frustratingly difficult? You can grind it sounds like to get more powerful at least, right?

Still haven’t bought any of the games made for the 5 and I really want something that would show it off. DS looks like it would be that game.

Miles Morales with Ray Tracing is also pretty impressive. Yeah there’s a PS4 version but that doesn’t have the RTreflections, there’s two ray tracing modes one at hq and one that runs at 60fps. 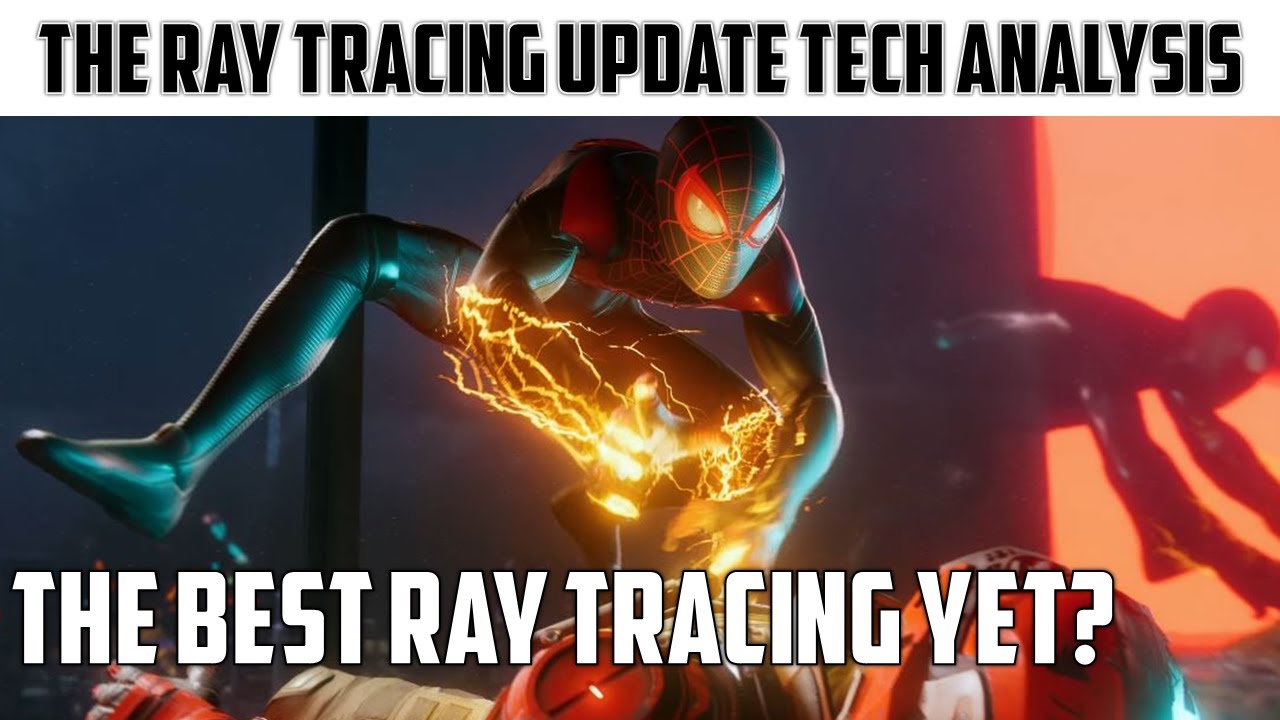 Still haven’t bought any of the games made for the 5 and I really want something that would show it off. DS looks like it would be that game.

It’s great at this and a very fun game to boot. I say this after having bounced off the original then went on to finish the Dark Souls series.

It’s hard to convey just how amazing it looks at 4k on a very middling, first generation HDR TV.

You don’t find it frustratingly difficult? You can grind it sounds like to get more powerful at least, right?

I did at first when I had no clue what I was doing and nothing made sense. The biggest thing no one ever talks about that kept crippling me and making me die was how endurance worked as it pertained to blocking and hitting. If I’d understood this way earlier it would have saved me a ton of grief and negated nearly all of my frustrations. If you want to give this a go, I’ll explain it and help you out each step of the way. If I have a character within 10 levels of you I can even help with boss fights.

The biggest thing no one ever talks about that kept crippling me and making me die was how endurance worked as it pertained to blocking and hitting. If I’d understood this way earlier it would have saved me a ton of grief and negated nearly all of my frustrations

I don’t think nobody talks about it, it’s kind of one of the defining factors of Souls style combat.

I don’t think nobody talks about it, it’s kind of one of the defining factors of Souls style combat.

All the short guides I read never explained it. They’d always say, “get lots of endurance, you need it!”. I kept tying endurance to running and how much weighty armor I could wear. My issue early would be, run into some mobs, try to strike, then I’m hitting the button incessantly wondering why I’m not swinging. Or, something hits my shield and I try to hit back, and nothing happens. For someone who’s never played a game that functions this way, it was confusing and frustrating.

What class did you start with, Royalty I hope so if this is your first Souls game, if not restart as that. Soul Arrow will kill a lot of bad guys at range safely. Combat you just need to learn the flow, you can also parry/riposte most attacks, sidestep into backstab also is kind of OP/broken for a taking on a lot of human sized enemies. For the shield guy, if it has blue eyes you should be able to beat it if it has red eyes don’t fight it you can come back much much later to deal with that guy. …

You know I watched that, and it didn’t register because of how spearmen work against weak newbies, and then apparently immediately forgot it lol.

Ok, bought, thanks guys ($70 for games is killing me though). Watching the video @forgeforsaken posted now.

$70 for games is killing me though

You’re not making it any better. :-) But OMG, it is gorgeous. The combat is very satisfying as well.

Keep getting download errors while playing though. Not sure what is going on. My network is working fine.

Is it a PSN download you’re trying to do as you play? I know for me, the stupid wired connection still doesn’t work right with the PSN Network so I have to go wireless. Maybe check the server your connected to in DS via the network option.

I think the game was trying to download something as I played. When I first started the game it told me it couldn’t connect to the server, so I was playing in offline mode. Then when playing I got a warning that a Demon’s Soul download failed. I exited the game, closed it completely and restarted it. This time the game wouldn’t even start. It showed a download progress screen, but it wasn’t downloading anything. It just sat there.

Shut it all down, came back several hours later and it gave me the same download screen, but this time it downloaded what it needed to and everything was fine.

No idea what was going on, but it has cleared up now, thankfully.