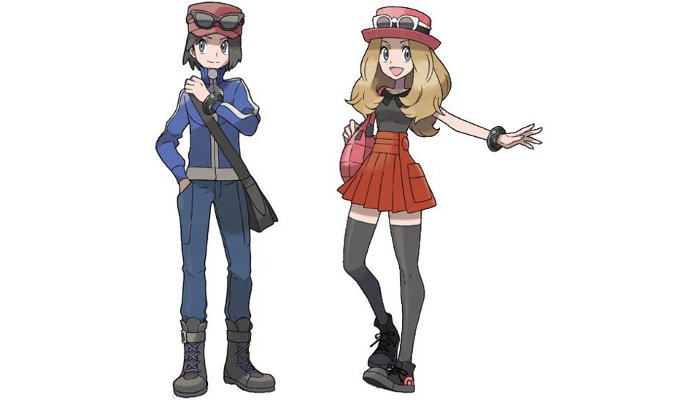 I wouldn't classify myself as the type of person who feels graphics make or break games, but one of the best things about Pokemon X/Y is how the upgraded visuals and changes to visual style make the game feel so much more alive..

I would like to say that the 3D is pretty poor compared to most of the 3DS' output. On my 3DS XL, it tends to noticeably hurt the framerate; the fact that 3D is unavailable for double battles, horde encounters, etc. makes me suspect that the devs are well aware of this issue. Of course, considering how well the models compare in quality to the PS3 exclusive Ni No Kuni, I think they probably made the right choice to sacrifice 3D performance for overall quality.

Having said that, the 3D effect is also kind of a mixed bag. Unlike games like Donkey Kong Country Returns, Starfox 64, and Monster Hunter 3 Ultimate, it's not a very pronounced or interesting addition. It's mostly just there to give you a headache.

Obviously not a huge criticism, but it bugs me a little when the console's signature feature, which can be utilized in just about any title you'd care to make, isn't deployed well.