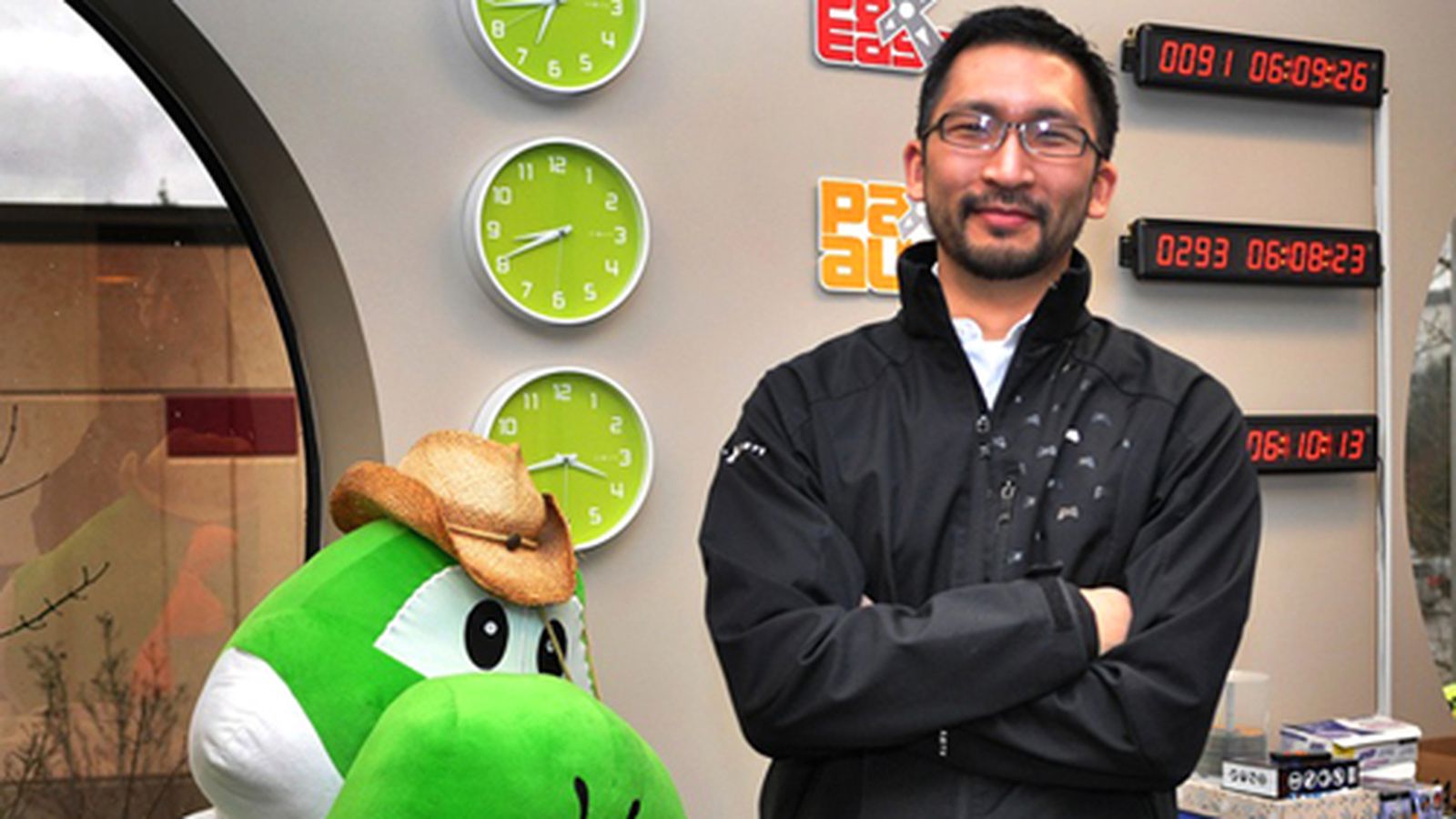 Penny Arcade today announced that Robert Khoo, president of the business, charity, comic strip and expo, is leaving the company on July 15, according to an official press release. Jerry Holkins...

Penny Arcade today announced that Robert Khoo, president of the business, charity, comic strip and expo, is leaving the company on July 15, according to an official press release.

Jerry Holkins and Mike Krahulik, founders of Penny Arcade, will “take the reins of the company’s creative direction, focusing on the creation and licensing of Penny Arcade’s stable of intellectual property.”

Pretty massive news. It’s no secret that Khoo more or less saved Penny Arcade back in the Early Times when Jerry and Mike’s abysmal business acumen lead them into basically selling out rights to their own comic and flailing around merchandising deals like idiot children. In a big way, it’s his incredible vision, drive, and charismatic persona that’s driven the company’s enormous success and growth over the last decade and a half. Sure, intermittently hilarious comics here and there helped, but without Khoo to guide the ship, it’d have beached itself years ago.

In fact, here’s a snippet of the awesome story of how he got the job in the first place:

“It was just two guys who created this great comic out of their apartment,” Khoo recalls. “Their main revenue stream was donations from readers. They set their drive limits on how much they needed to pay rent and groceries. They had accidentally signed away the company twice already, and gotten it back by sheer luck. In the first 15 minutes, I realized they had no idea what they were doing.”

Penny Arcade’s readership was already impressive and impassioned. And growing like kudzu. But given the voodoo economics of the enterprise, day jobs were looking inevitable.

“I was shocked,” Khoo says, “because here was what I believed to be an amazing product that these guys put out – they should be millionaires.”

It was a once-in-a-lifetime opportunity. And Khoo pounced. He drew up a 50-page business plan for Penny Arcade, then called a second meeting with the founders to discuss a less modest proposal: “I said, ‘Here’s the deal. This business plan is yours, no matter what. But I would love to execute it myself. I have the market experience, and I’m a gamer so I definitely understand the space. You give me the green light and I will quit my job and work for you for free for two months. If I can pay for myself after two months, great, keep me. And if I can’t, cut me.’"

“That’s an offer you can’t refuse. Especially if you’re two guys barely making a living working out of your apartment.”

Hoping that A) it was an amicable split, and that B) Jerry and Mike have either learned a lot under his tutelage or manage to luck into hiring another guy half as accomplished.

In Jerry’s own words from the newspost,

Robert resigned a little while ago. I know I don’t have to worry about him, he’ll be okay. I’m not super okay right now! Crying at work is not the goal. Me and him are tight, though. But I do wonder whose life he will change next.

I didn’t really understand what Mike and I were making with Penny Arcade, at first. Robert understood it. In many ways, he understood it first. He taught us so much. We know what we want to be when we grow up, now, and it’s this. My goal now, and going forward, is to make him proud.

Interesting. I am proud to say that I was one of the first marketers who saw the power of Penny Arcade. They did a 4-page Painkiller comic for me that did much to build awareness for the game and helped it succeed in a very crowded and loud market against much larger and louder competition. Of all the money I spent on that campaign, the PA buy brought the best ROI. I did that deal with Jerry, and I remember distinctly telling him that he really didn’t understand what he had built and was building. Robert joined them shortly after.

Best of luck to all of them. Good, genuine guys who deserve all the successes they’ve had and will no doubt continue to have.