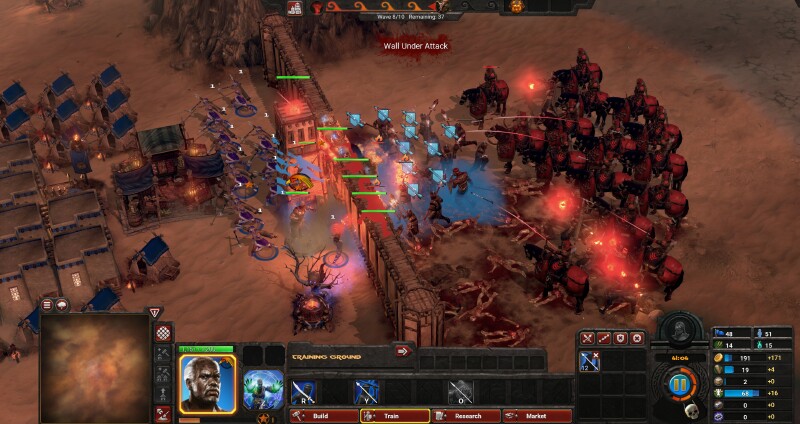 Curse you Jason for invoking Space Station 13! That’s gone a long way to sell me on Barotrauma. Do we even have other players here at Qt3.

On the X4 note I was also kicking around the idea the game might be ready for me. I wasnt able to deal with the rough condition at launch. I am very curious how it’s progressed.

I know @Eric_Majkut and I have been playing. There’s a couple of others as well. We played a lot tonight, had a good time. It’s… nuts.

Here’s a VOD for our games tonight

@tomchick The “Jade” Hawk from KotOR? I’m so disappointed! And so is the whole crew of the Ebon Hawk.

@tomchick The “Jade” Hawk from KotOR? I’m so disappointed! And so is the whole crew of the Ebon Hawk.

Oof, that’s embarrassing. KOTOR cred denied! But it’s not as embarrassing as trying to pick the boring ol’ Mass Effect ship as the best videogame spaceship!

Tom, Does that Void Bastards gun get any better after playing for a while?

I actually haven’t gotten my metal tube yet. It’s only two ships away! But to the game’s credit, you don’t have to take the crappy pistol if you don’t want to. There’s a sort of shotgun you get quickly, but the problem is keeping enough ammo for it. Then there’s a third gun that I can’t figure out because it takes too long to charge up? I think I’m just not doing something right, and because it’s a rogue-like-ish, I’m reluctant to experiment too much. You also have a grenade slot with a few options, and even a utility slot that can do things to manage enemies.

So even if the gun doesn’t get better, it’s not like it’s your only option.

There’s an active Void Bastards thread where they probably talk in more detail about the stuff that unlocks, but I’ve decided to avoid it because I like how the game is revealing stuff gradually. For the time being, I’m happy to just bide my time and see where it goes.

Best game on a ship is clearly Gravity Bone.

Followed by Cruise For A Corpse.

By the way, the name of the game me and Nick were trying to think of the name of? The Ship. How can you forget something that on the nose?

Then there’s a third gun that I can’t figure out because it takes too long to charge up?

Haha, I remember you trying to fire that on the stream. :D

Yes, you have to hold down the left mouse button to shoot - there’s a charge meter on the gun that goes up and when it’s full, it fires - so it’s a bit tricky to use. On the plus side, it fires through glass.

On the plus side, it fires through glass.

That seems like a bare minimum requirement for a gun.

Depends on whether the glass is bullet proof or not!

The Ship? Jeez. No wonder. I kept thinking it was something like “Cabin Pressure” or another cute name.

I kept thinking it was something like “Cabin Pressure” or another cute name. 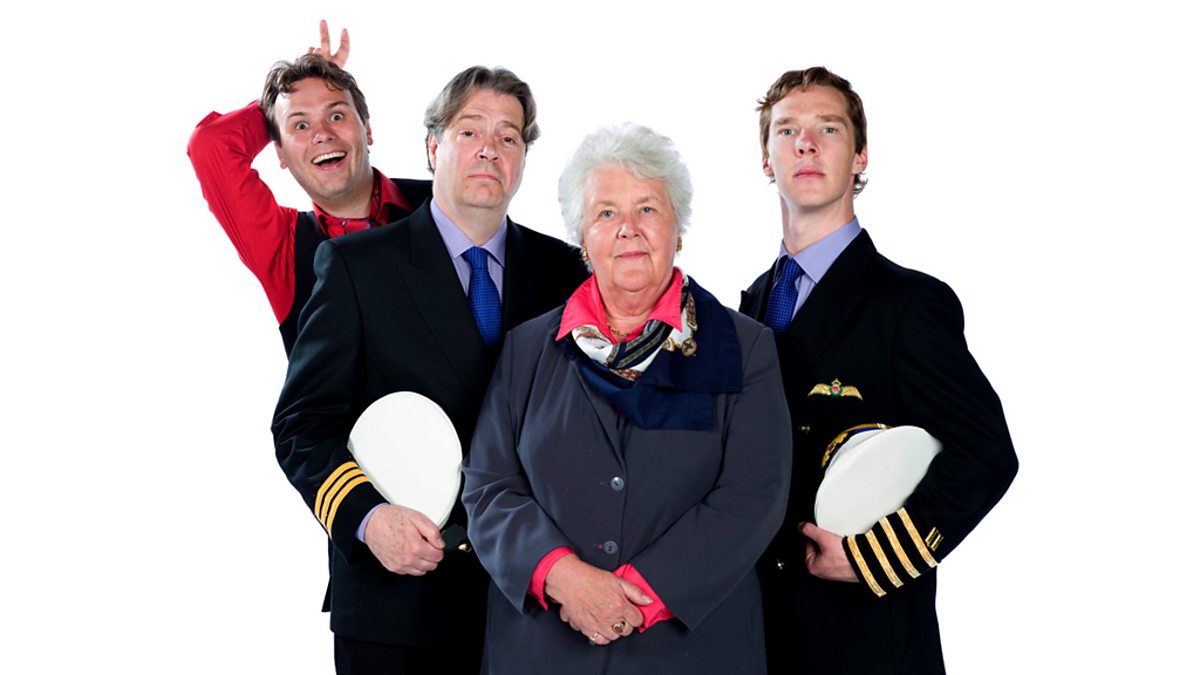 Sitcom about an airline for whom no job is too small but many, many jobs are too difficult

To me it wasn’t the instant loss mechanic to They Are Billions by itself that made me stop playing it, it was how fiddly it felt. The ratio of losses to a single zombie getting through was about 1 to 4 of “legit poor planning” vs “I couldn’t see that tiny gap because a tree was in the way”. One time I swear a zombie spawned in the middle of a mountain range than glitched over to behind the wall and doomed me.

The challenge was also front loaded, which is a problem in a game that’s 3-5 hours long. All of the challenge was in the early expansion before you could get a solid group of rangers up and your base fully walled off (or the first 15 minutes when you explore and find out if you’ve rolled a totally unwinnable map). After that, the challenge was in not getting screwed over by the random fast spawns from doom towns. The challenge should have been mostly in the giant waves, but the threat from those paled in comparison to unnoticed gaps and the tiny fast spawns. The giant waves are trivial, even the final one if you’ve planned decently.

Not only that, but Jason doesn’t seem to be streaming much this week while for once, I am awake at the nightly hours!
All this is so unfair…

One of the podcasters had a scheduling issue, so we’re recording tonight after the livestream. It should be posted this evening by 9pm.

Oh good, I thought it was because of McMaster’s war with Microsoft and that they took away his windows license.