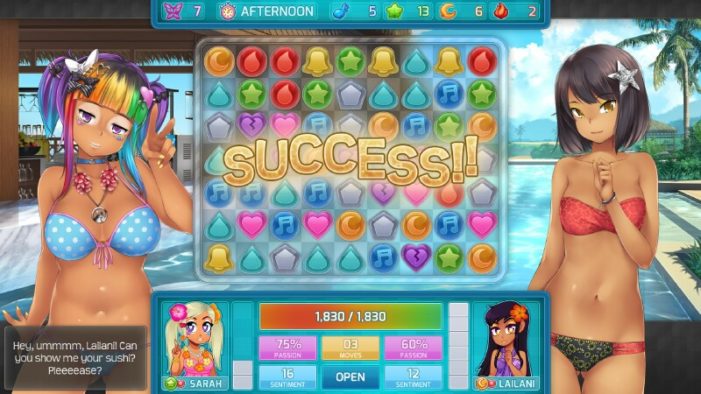 Oh lord. I have got to listen to this.

Nick has to do some of the voice work for the next McMasterpiece Theatre episode. If there ever is one.

His VO is the only appealing thing related to Solasta on this podcast. It doesn’t sound like it does anything to differentiate itself from all the other turn-based RPGs on Steam. I bet it even incentivizes exploring the maps by covering them with tons and tons of loot.

So no Trials of Fire? I figured that was a shoo-in for podcast coverage.

I don’t think I’m going to be able to resist Outriders much longer, but PCF needs to patch the sloppy thumbstick aiming on ps5 before I dive in.

Glad to hear Outriders resonated so well here. I’ve been really enjoying my time in it as I slowly play my way through it.

I am quite fond of People Can Fly’s pedigree and nice to see them punching above their weight so successfully here.

Is the praise of Hunipop 2 a sign that it’s now safe enough to create a QT3 anime and other weaboo stuff on this site with Tom’s blessing?

Is the praise of Hunipop 2 a sign that it’s now safe enough to create a QT3 anime and other weaboo stuff on this site with Tom’s blessing?

There’s a dedicated thread for anime already, and there’s plentiful of other weaboo stuff around here if you know where to look. ;)

I never knew this openly secret society has existed for me to come out of my anime closet in QT3.

At least not ostensibly, that is. ;)

I bet it even incentivizes exploring the maps by covering them with tons and tons of loot.

It does not! There is loot, but it’s in easily seen highlighted containers, and usually only 1 or 2 in an area.

I like that Tom never stopped sounding defensive and embarrassed throughout the Hunipop 2 description.

(The Outriders section put me to sleep. You guys make it sound like the most boring spreadsheet in the world).

The Outriders section put me to sleep.

Try watching them play it!

I mean, I’d watch Tom playing anything. But man. I’d much rather see him get his ass handed to him 1000 times by the same Dark Souls 3 boss (his first-ever stream!) than this sleepy snoozefest. Or McMaster playing GTFO! Talk about a comforting take on GTFO. “Welp. Let’s get to some murderin,’ fellas,” McMaster laconically drawls, before he and his team take on some freaky monsters. Now that’s a good watch!

I must interject not even 10 minutes in. So sorry if Tom pulls a Tom by rejecting all his arguments in the later part with a “ha ha” smirk on his aural face.

Listening to Tom in those early minutes brought back my dad’s embarassed justifications when he was regularly caught peeking at the sunday softporn broadcast that took place on French TV in the 90s.
He was arguing everytime that :

This made me smile. 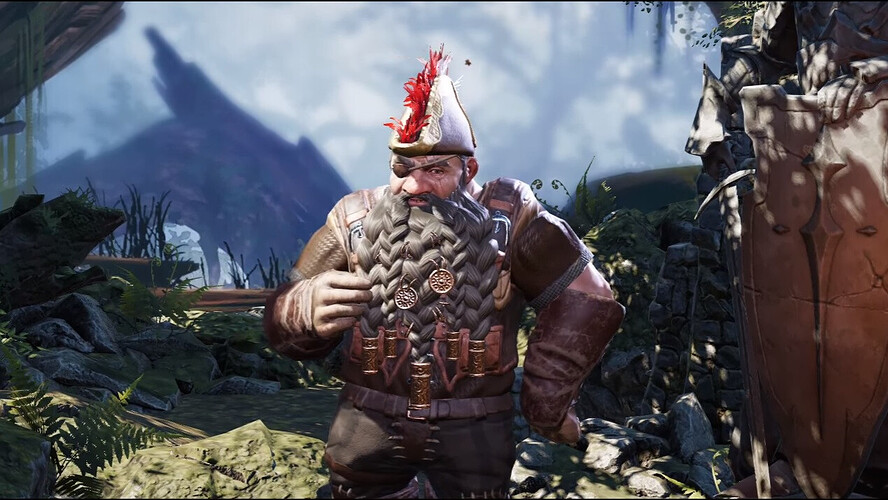