I’ve played the first Huniepop, and yeah, it’s really solid match-3 game, but I found the writing deeply obnoxious in a way that made me want to mash the “skip cutscene” button like I was @tomchick, and I never do that. Only there’s no cutscenes to skip.

I was convinced for years that the Huniepop creators’ sole focus was trolling fans. They followed that up with the beyond awful Huniecam Studio, proudly bragging that it was “the game no one asked for”. They took a similar loud and proud trolling approach with making all the HP2 characters as ugly and annoying as possible. The cherry on top was Polly, who seemed designed to piss off every possible party involved.

Heck, I convinced up until release that HP2 would turn out to be a vaporware kickstarter scam.

I mildly enjoyed the first game. I quit HP2 after an hour. Every new thing it adds is either complexity for the sake of complexity (the new upgrade system) or annoying (the stamina system, having to constantly shuffle gifts between each character). The fairy was the only character that retained any kind of charm. How DARE they replace Audrey! In what I guess was yet another trolling move, they brought her voice actress to do the most annoying (not in a funny way) character in the game.

Listening to Tom in those early minutes brought back my dad’s embarassed justifications when he was regularly caught peeking at the sunday softporn broadcast that took place on French TV in the 90s.

He was arguing everytime that :

I just noticed I had forgotten to specify it was late at night!

I know le French are (au|bo)dacious people, but I don’t think even they would show softporn during the day, even more so on a sunday of all days. I could be wrong though.

Suddenly this SNL sketch seems relevant to the thread: 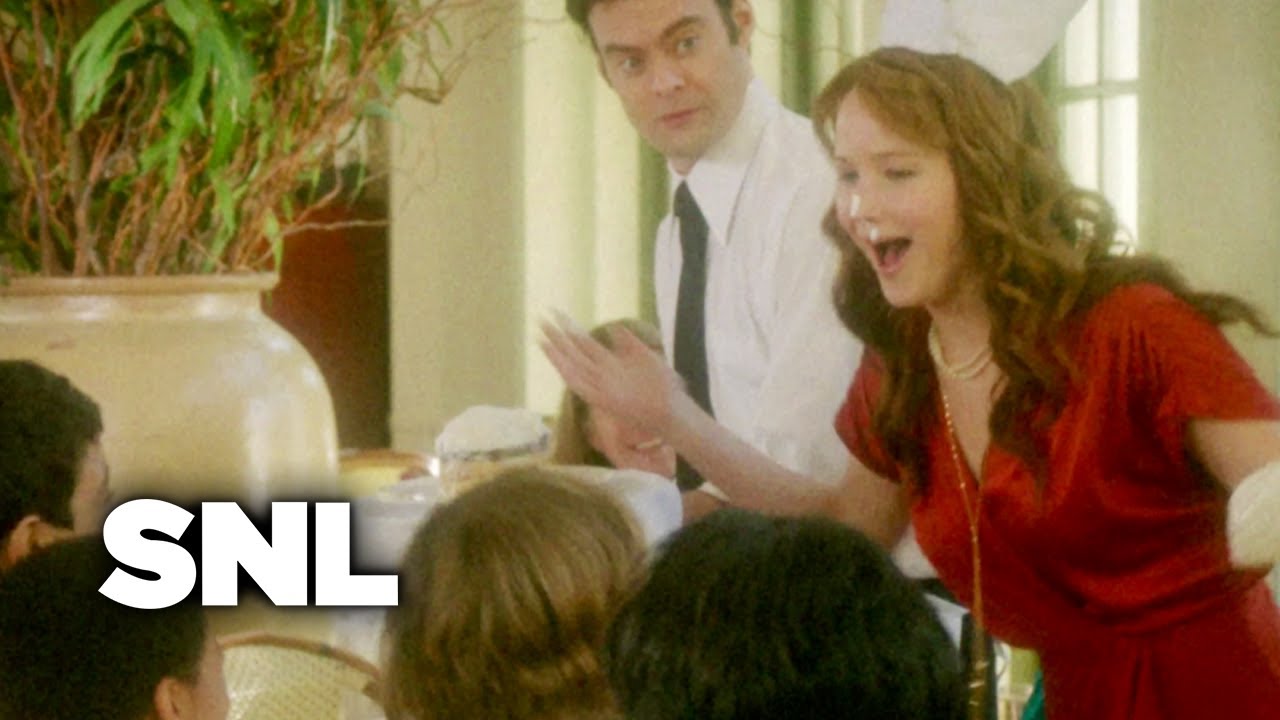 That’s great to hear. My most anticipated Larian game was their Xcom-alike set in the Divinity universe, until it was canceled so they could, presumably, focus on pumping out another RPG. I’ll pretty much always take a tactical strategy game over an RPG with turn-based tactical combat because the former gives me the decision-rich combat without the baggage of all those items to manage and dialog trees to click through that ends up feeling like busy work. Perhaps Solasta will appeal to me by being a turn-based RPG that trims the fat.

That was frighteningly accurate!

Tom: Why…would you play this? /confused (having just talked about Hunipop 2 for 20 minutes).

It has good writing!

And it’s a Match 3, one of the most venerated genres in gaming.

I’ve had the Steam adult filter turned off forever in the vain hope that something would eventually pop up that wasn’t a total disappointment (that’s what she said). I probably skipped past Huniepop 2 at some point given the price tag and that there was little to distinguish it from any of the other wadded-up tissues floating in the vast genre ocean of ‘complete dumb puzzles to glimpse badly drawn anime kebabs’.

However, I have to admit… I’m having a good time with this. Kyu is the smutty little demon I wish I had on my shoulder.

Anime doesn’t do that much for me any more, especially with those udderly ludicrous sows that tend to populate this kinda thing, but the artwork here is actually pretty good and while obviously stylised, I think it’s pretty cool that it depicts a variety of body types. And personalities. Yeah. Those are important too. Writing! That’s why I bought it.

Perhaps I should just turn the adult filter back on and rely on Tom to root out such truffles amongst filth in future.

I see what you did there.

“Hey, ummmm, Lailani! Can you show me your sushi, pleeeease?”

You should just pick up the first game then. It does everything better.

Of course, now that I’ve bought one puzzle kebab game, my steam queue is now completely stuffed with them.

Could you list out the Steam recommendations for research purpose?

Well, there was one called Futanari Quest which seemed interestWAITAMINUTE, DAS IST PUZZLEWURST?!

I just came here to say that I listened to, for the first time, the Three Moves Ahead Shadow Empires episode on which Tom appears back to back with the Qt3 Games Hunipop 2 episode and it is glorious done in that order without a pause between.

When a man, a woman, and 3 tiles of the same color love each other very much…