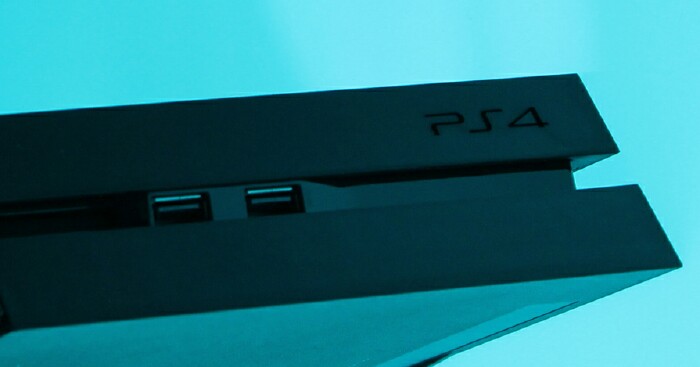 Brandon Cackowski-Schnell and Tom Chick welcome new contributor Scott Dobrosielsky. Together, the three of them share the excitement of three people with two new Playstations among them..

Tom, you don't think the new economy and gameplay progression in Zelda 3ds makes it worth investigating? I'm really curious to see how a Zelda game works when you can go to the dungeons in any order, and how puzzles work when items are acquired by spending money instead of as rewards for progressing linearly through a series of dungeons. I could see that change significantly altering the flow of the game. I also want to discover if the item rental system, which lets you buy items for a reduced price, but takes them away from you when you die, is worth bothering with. But I think I can understand your lack of interest in what is, at some level, YA Mario. Nintendo might have me with the cat suit, the clones, the polish, and the variety. This one looks closer than the series has ever been to Kirby's uncomfortable strangeness, too.

I can't believe you didn't mention Tearaway. Did you? Sorry if I missed that. It's Vita's new platformer with the hugely appealing paper cut-out art style and, um, finger integration. It's also supposed to be the Killer App. Sadly, it looks like the last Western exclusive for the system.

Brandon, for me, the remote play on Killzone defaulted L2 and R2 to the vita's shoulder buttons, and the back touch panel was the OWL and your grenades. So, it ends up working pretty well.

As far as a comparison to the previous Killzones, it was pretty similar to me. Meaning, excellent visuals with serviceable, but certainly not outstanding, gameplay.

Tom, about DDR... PC is the solution. First of all there's ITG which is just an improved commercial clone of DDR. But then there's Stepmania which is entirely freeware with tons and tons of charts. Obviously it will run on anything. Just get a cheap PS2\USB converter.

ITG = In the Groove.