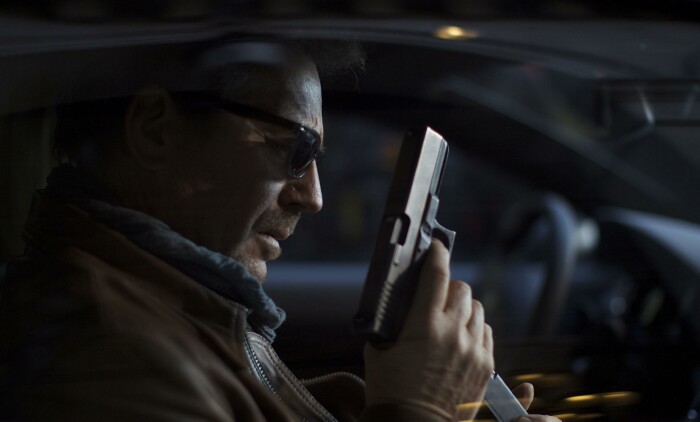 When all three of us like the latest McG release -- no small thanks to Kevin Costner, Hailee Steinfeld, and Amber Heard! -- it might be a sign that we're finally out of the January doldrums. At the 1:06 mark, we talk about prayer for this week's 3x3..

Was I missing a joke/troll? Costner was in Silverado!

I'll also echo the general sentiment from the podcast. I was watching the movie, and it was horribly bad, but I really really enjoyed watching it. The tone was all over the place. At times I had no idea what I was watching. Quick cuts between horrible (PG-13) violence, Amber Heard's off the charts sexuality, to cute father/daughter moments. The triumvirate of the bike lesson, dance lesson, and saving the daughter from a raver party rape was too much, but the actors and their connection more than saved it. I left the theater not knowing what the heck the movie was about, but I had a pretty big grin on my face.

He was indeed, and I totally blanked on it during the show, This is really weird since Jake is probably my very favorite Costner performance. It's goofy and full of energy, and I've gone so far as to compare it to Toshiro Mifune's work in Seven Samurai in the past (which has gotten me into a good deal of trouble).

Thanks for keeping us honest, Mr. Joshua!