Oh my God, how did I miss that my favourite podcast had returned! Thank you so much, Tom and Kelly! :)

Marmots aren’t cats any more than marmosets are, though.

Would you believe a margay?

I actually know what an ocelot is thanks to Kojima.

For me it’s Archer:

I think if Tom is any wild cat it’s obviously a Pallas’ cat: 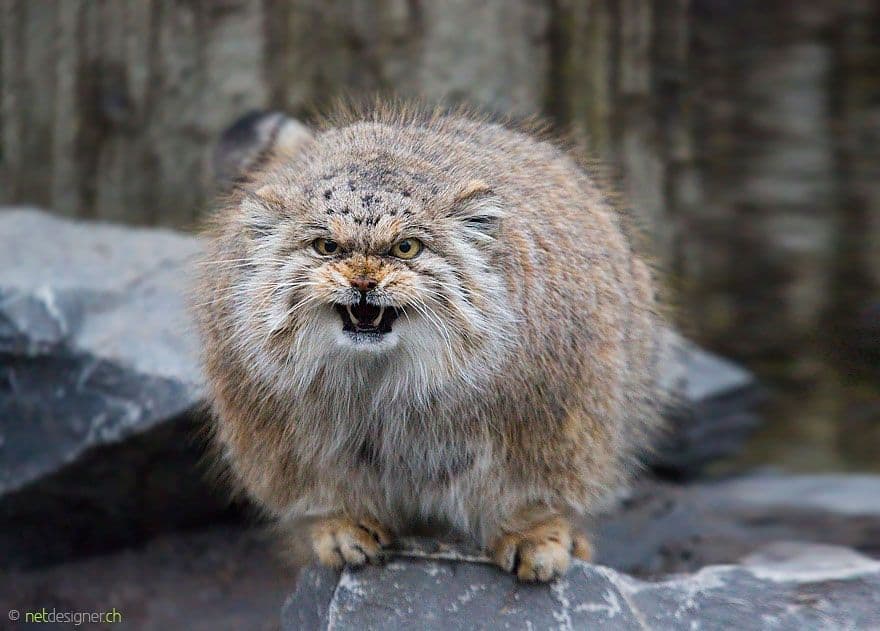 I meant to type something up when the Dr Strange podcast popped up, got distracted etc. but @disqus_OckUiJpJIu has prompted me so:

Thanks for bringing back the podcast Tom and Kelly. It’s probably painful for you both to some extent (emotionally and, I guess, physically) but it’s still a real pleasure to listen to. I sincerely hope your voice/throat isn’t left too discomforted in doing so, Tom - it seems like you’re going for an episode a week again, which seems like a lot to me! But I’m sure you know yourself better than some internet rando.

The first podcast I listened to was for Mission: Impossible - Fallout. The opsis was an initially confusing experience - I’d seen the movie a couple weeks or so beforehand and was fairly sure only some of what was being said in the opsis actually happened (can’t get anything past me, Kelly, you hack!).

Anyway, there’s plenty of reasons why I started listening to the podcast - not being particularly well versed and wanting to expand my movie horizons being the main one - and you’ve all leant such an infectious air of joy to the experience I ended up watching far more than I ever intended or expected. It’s still a struggle for me, sometimes - my ADHD means sitting through an entire film in one go doesn’t always go to plan so there’s still a whole bunch of movies that I’ve podcasted but not watched (and may never watch). It’s still a joy though.

I meant to watch the first Topgun before seeing this one but didn’t get round to it - last time I saw it I was probably ten years old and barely remember any of it (not sure I’ll bother, now). I enjoyed Maverick but kinda found Cruise’s character to be… sorta insufferable. The flight sequences were excellent though.

It was interesting hearing your comments RE these types of movies celebrating/glamorising ‘warrior culture’ and acting as recruitment tools getting young people to sign up. There is a very weird dissonance in wanting to celebrate and respect the people prepared to do that even though most wars they actually end up involved in feel immoral. I do think these sort of films are effective at doing that though - I tried to join the Army Air Corps at one point because I wanted to fly Chinooks and that was almost entirely thanks to that cool-as-a-cucumber pilot in Aliens (I mean, I didn’t want to fly ‘Chinooks’, I wanted to fly Cheyenne dropships - FROM ORBIT - alas ADHD, ‘problems with authority’ and disappointing lack of dropships in this reality has left my dreams unrealized).

Anyway, I’ve no easy insight for the morality of all that but like Tom I think I’d have preferred there to be a named aggressor (Russia, let’s face it) in Maverick rather than some nebulous maybe-country housing a particularly threatening shed in the mountains somewhere.

Loved the podcast as always.

This film is the first time I went to a 4DX theatre (where whey rock your chair and blow air in your face etc.) and… it was great! It might be the only movie that is worth seeing in this format. The chair sits still during most scenes but when the action kicks in you feel like you’re participating in a dogfight.

By the way Tom, about your criticisms concerning non realistic flying: I agree it’s probably not 100% how a real mission would play out and some of the dogfighting was glamorized (that’s a word right?) but I’ve seen several podcasts/Q&A sessions about the movie with real top gun instructors who were pretty impressed with it and said they have done all of these maneuvers irl at some point.

Another fun fact: that P-51 from the movie actually belongs to Tom Cruise, and he regularly flies it for fun. He also piloted it in the movie.

The look on my wife’s face when Tom said “marmoset” was perfect. Thanks for the podcast!

I loved Top Gun Maverick! I proclaim it better than the original. But the original doesn’t hold up well … it’s filled with cheesy 80’s machismo and people saying they have a need for speed and egos writing checks their bodies can’t cash. And it has a bad climax. This one felt like it was basically a Mission Impossible movie … a crew preparing for a job. 60-year-old Cruise looks great (that smile!). Thrilling, beautiful action (that first sequence where he goes Mach 9 had some really beautiful compositions). I dunno … it was great mainstream Hollywood fare.

I can’t tell you how great it is to hear you guys regularly again.

By the way, did you know that Jennifer Connelly’s character is mentioned in the first movie? It’s a stupid throwaway reference, but that’s where the name came from (could have been anything, really) 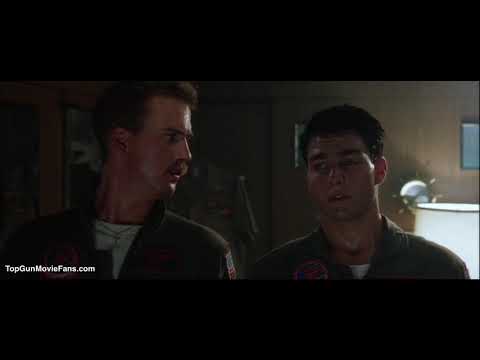 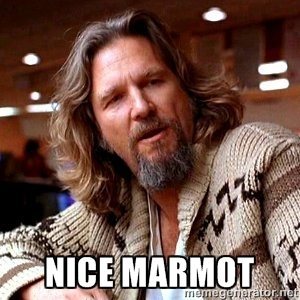 Thank you! At least 90% of my motivation for posting that was Lebowski bait. 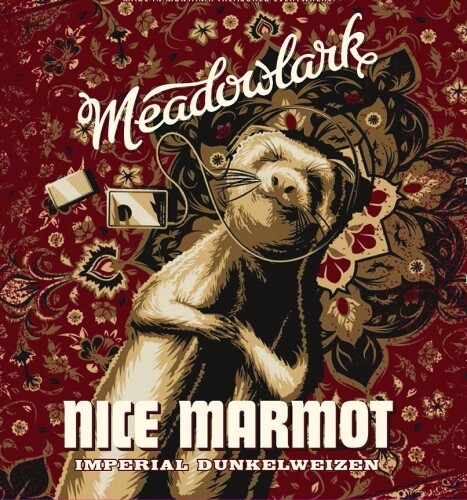 By the way, did you know that Jennifer Connelly’s character is mentioned in the first movie? It’s a stupid throwaway reference, but that’s where the name came from (could have been anything, really)

One thing I didn’t mind about the fan service in Top Gun Maverick is that it felt unobtrusive enough. I remembered very little about the original movie, but any nods to it were obvious enough to be obvious or subtle enough that it didn’t matter if you caught them. But what a pretty fun little detail that Anthony Edwards had a throwaway line that would one day be Connelly’s intro. Pretty clever, Krugher, Singer, and McQuarrie!

Ah, that’s why I know what a marmot is! If only the movie had been as educational about marmosets.

It’s a ferret, though.

What are you, a fucking park ranger now?

@tomchick? Chris Marquardson here, Winnipeg Free Press. What do you say about the accusations that Thelma has a Vikanderlike?

What do you say about the accusations that Thelma has a Vikanderlike?

Norway is Swedenlike so makes sense.

@tomchick the reason Miles Teller freaks out when Tom Cruise folds out the wings of the F14 is because it makes him realize the plan is to take off from the taxiway, which is too short.

@tomchick the reason Miles Teller freaks out when Tom Cruise folds out the wings of the F14 is because it makes him realize the plan is to take off from the taxiway, which is too short.

Again, I feel really silly whining about this sort of stuff. It was a sci-fi movie! I accept that. I just wanted to whinge a little before suspending my disbelief. It’s how I indulge my inner airplane nerd. :) But if I didn’t make it clear when we were recording, I was able to let go of all that stuff, more or less, and just enjoy the action.

Presumably he thought Tom was thinking of going in a direction with more runway and less sheer wall in the way.