So the iRacing Daytona 24 is complete. Per iRacing: @iRacing
16,651 Declared Drivers 4,191 Teams 85 Splits 24 Hours 1 BIG Event All four time slots are now underway in the iRacing Daytona 24! Thank you to the entire iRacing community for making this event as great as it is. Good luck out there! https://t.co/sBmoCiy73R 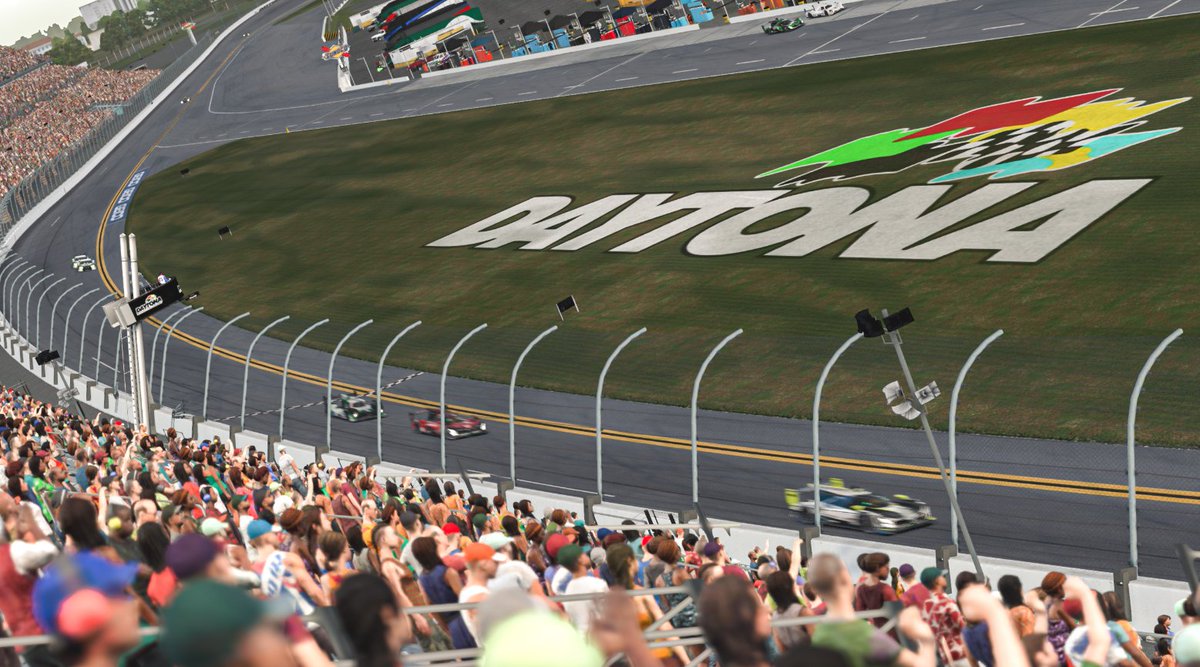 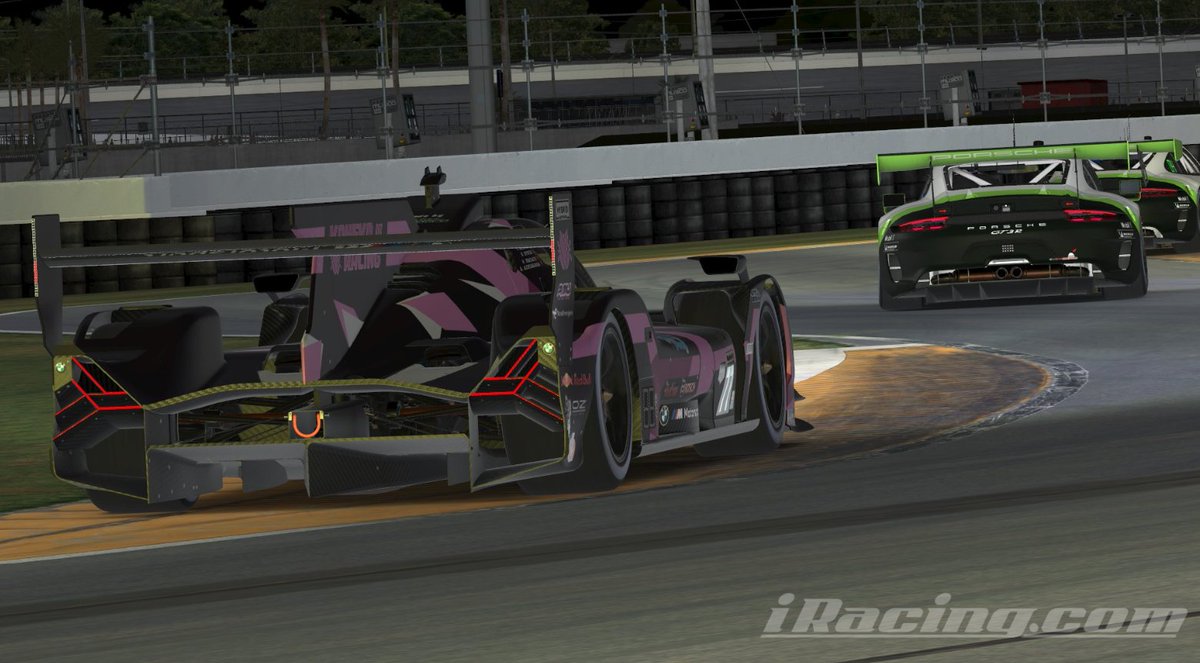 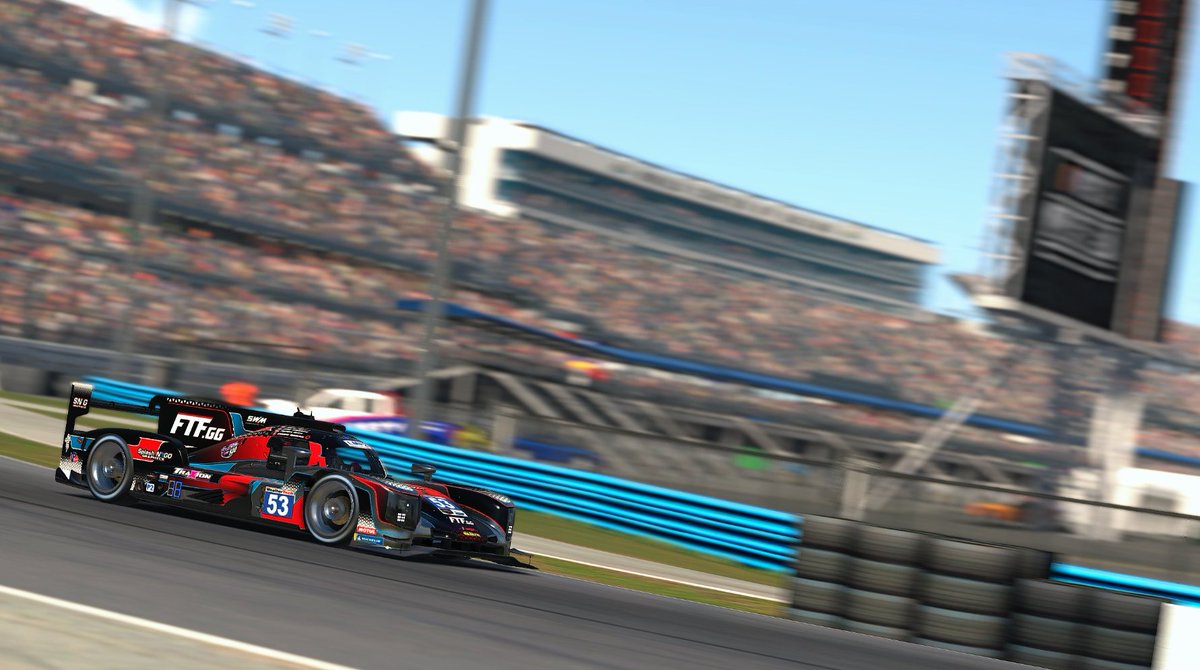 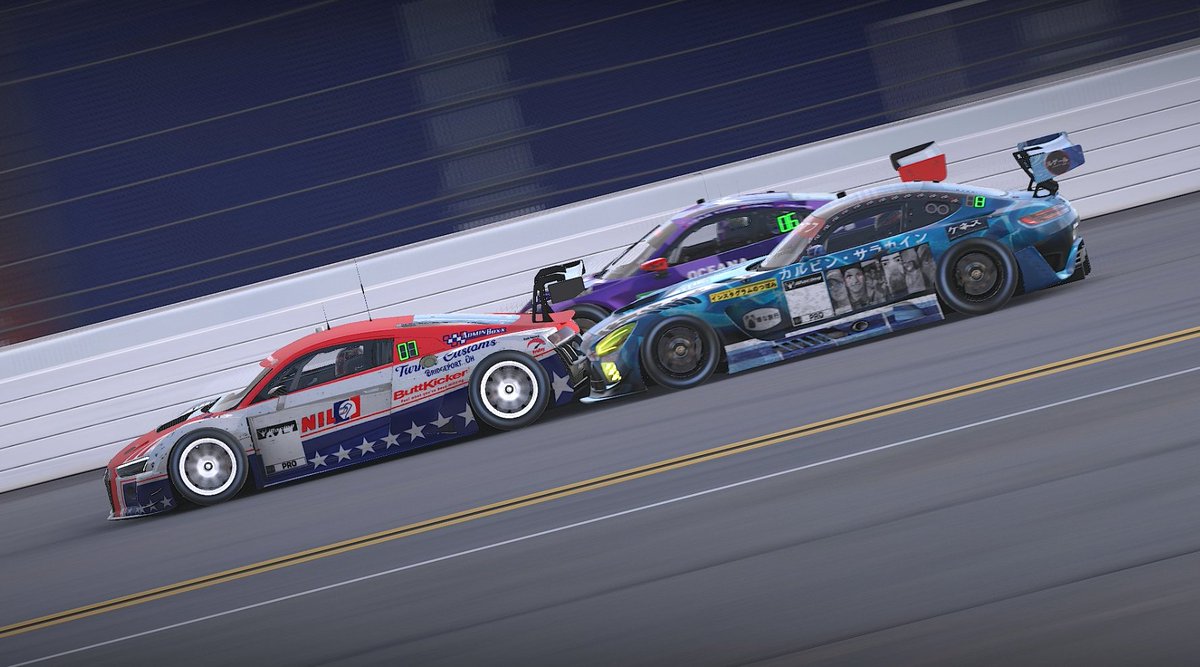 So with so many drivers/teams, iRacing does splits. They use the iRating, which is the system’s rating system for a driver’s overall speed based on previous results. The teams iRating is an average of its drivers.

I went through all of this so my teams story makes sense. We scored a 3rd place podium, not because we were fast but because we stayed clean. Our fastest driver qualified 9th. The start was very clean, but what we noticed as we got in the race was

I think by the 1/2 way point we noticed most of the remaining field was solid, ie most of the teams (but not all) of the teams with idiots had wrecked out. The track was less busy, and most of the people left were solid so you could have alot more confidence when they were close. We had raced back to 12th by mid-race but then started picking up places. By ~hour 21 we had been dicing between 4th and 7th depending on pit stops, but through solid driving and further on-track incidents we made back a lap and now we were dicing with 3rd place coming to the last pit stop. However disaster struck our competitor right after the pit cycle and instead of a very close battle they had a reliability issue that sent them to the pits and down a lap (in real world, they had a computer crash) 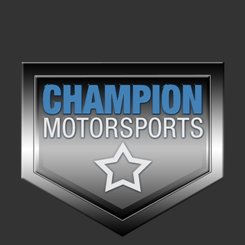 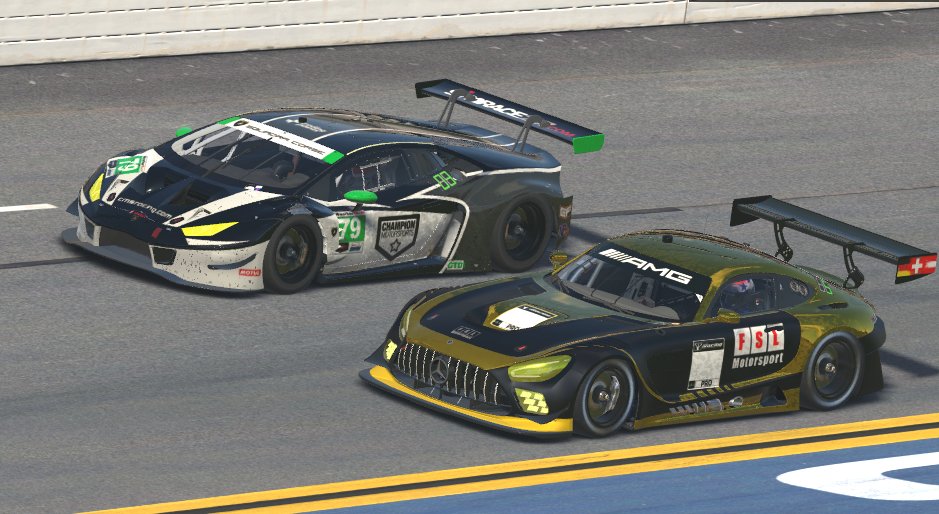 But there is no way to run an event this big without some controversy. The spark of controversy was some high profile prototype teams running on the apron of the trioval to gain an advantage. On twitter, Indycar/IMSA driver Tony Kanaan called out Williams Esports driver Alexander Spetz for getting pole by driving on the apron 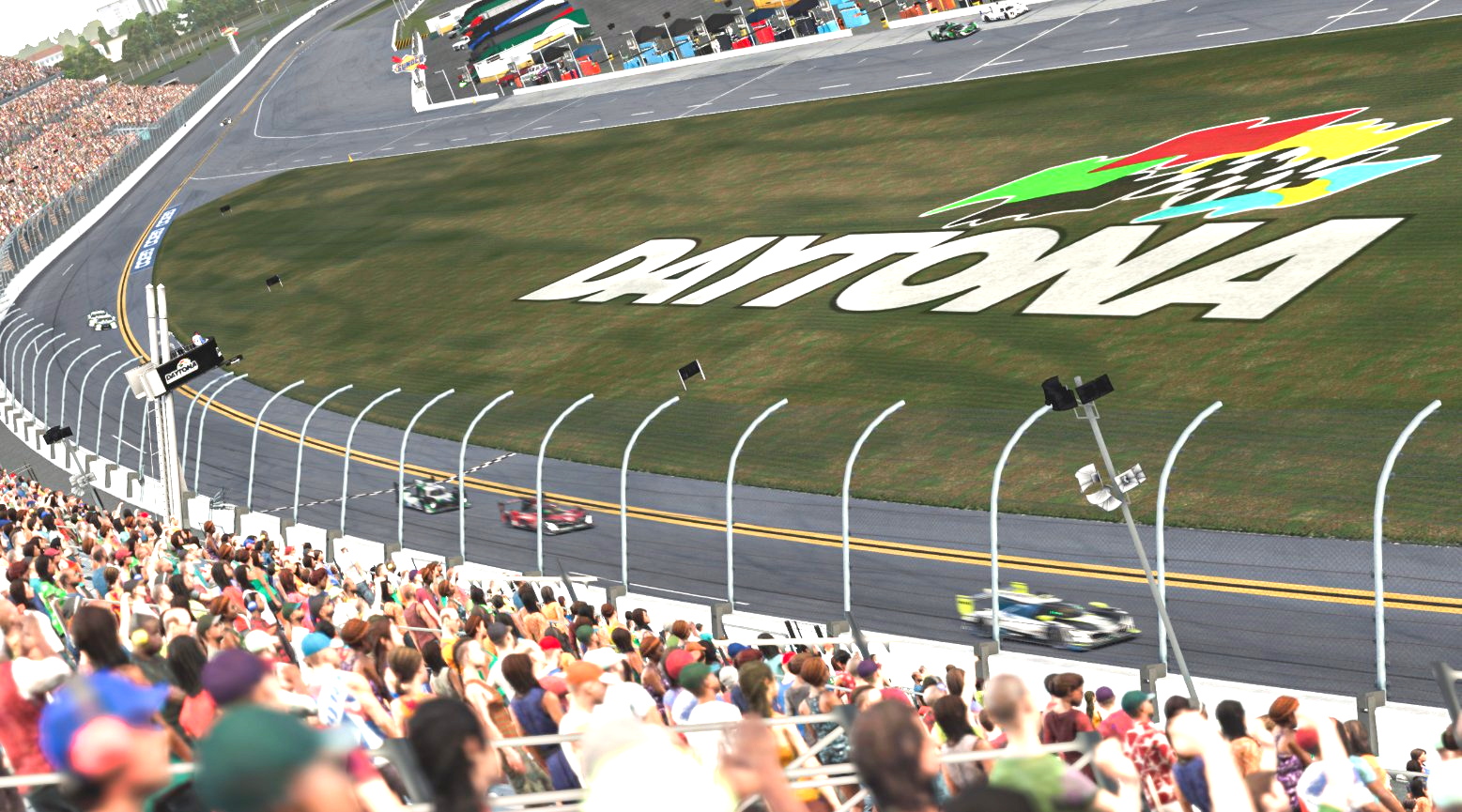 Much like previous Special Events, the iRacing Daytona 24 Hours didn't miss out on its fair share of controversy.

iRacing’s qualification sessions for the Daytona 24 are private, so I have no idea if anyone drove down on the apron (I guess the William’s driver was broadcasting). However I do know we had a few prototypes go below the line to pass us, which frankly was scary if they had lost it. As a simracer I hope iracing closes this gap somehow.

Cool report, thanks for that! Almost makes me want to re-up my sub lol.

I subscribe to iRacing specifically for the endurance racing events. No other sim has this aspect of motorsports so well handled. So while iRacing isn’t the best looking sim, or have the most cutting edge physics, they have a system by which thousands of drivers can join and race and expect to have a solid experience because the netcode just plain works.

Even within iRacing it was not always like that, but they have gotten better and better and now i just don’t have to think about it. We follow the instructions to register the team (just one person does this, all the rest can be sleeping or whatever). When its your turn to drive you log-on and hit join and you are in the correct server. When the driver before you pits, you hit the drive button and you get in the car and off you go. When you are not driving there are views so you can help be the spotter, and controls so you can set pit strategy (tires, fuel, etc). And it all just works.

rFactor2, ACC, AC etc are just not that developed in this aspect. Yeah, you can do it in ACC and rF2, but its less reliable and less intuitive IMO.

As I’ve written before, I really like the team aspect of endurance racing more than sprint races. You have to share a setup, share a schedule, and be a solid team under what can be stressful situations.

Yeah, its way different than barely practicing for a sprint and then going out and driving 10/10ths for 30min or whatever. I used to do that alot, but not so much now.

An example: At Daytona there is the famous bus stop. During the race I’d try to get good time through there, but I would hold just a little back because for me if I really pushed there was zero margin for error. So I was a bit slower, but I had just enough margin to recover if I got something just a little wrong. Most wrecks at the bus stop are very serious so its high risk.

However T6 starts as a low speed corner that then opens up with not much nearby to hit. A mistake here is usually a low to mid speed spin, no biggie unless you have traffic right around you. I’d push alot more here than in the bus stop.

In a good endurance stint, you get into a nice zone.