The ones that got us always seemed to be somewhere on the South American continent. It got so bad that our default guess was just centering on the middle of Brazil, which was usually closer to the pin than we thought.

But the ones that don’t let you do anything but do a 360 view, no movement at all? Screw those. WAAAAAY too hard.

Especially when they are in the middle of somewhere that is a large flat plain;

Last night I got 24895 with 4 of the 5 in super remote locations. One near Shrieveport, one in the flatlands of Argentina, one in the middle of the south African scrub (I got lucky to hit a road sign after a few minutes saying 130km to the nearest city), one in Malaysia, and one in Peru by lake Titicaca. Malaysia in particular was a tough nut, as they don’t believe in road signs! Got it to within 12m of a rural road outside Kedah.

There is nothing worse than clicking through what seems like 5 miles or so in Geoguessr, then only finding a sign in some language you can’t read. Or worse, a blurry sign on the side of the road that you spend way too much time going back and forth trying to glean a word from.

This is fun to play with and @tomchick is in there so that’s extra fun: Find the shortest hyperlinked paths between any two pages on Wikipedia. 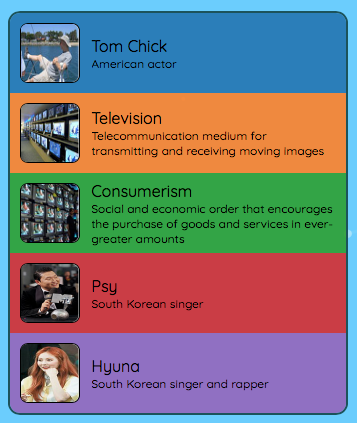 Find the shortest hyperlinked paths between any two pages on Wikipedia.

Tom is pretty good at the Gangnam Style horsey dance. 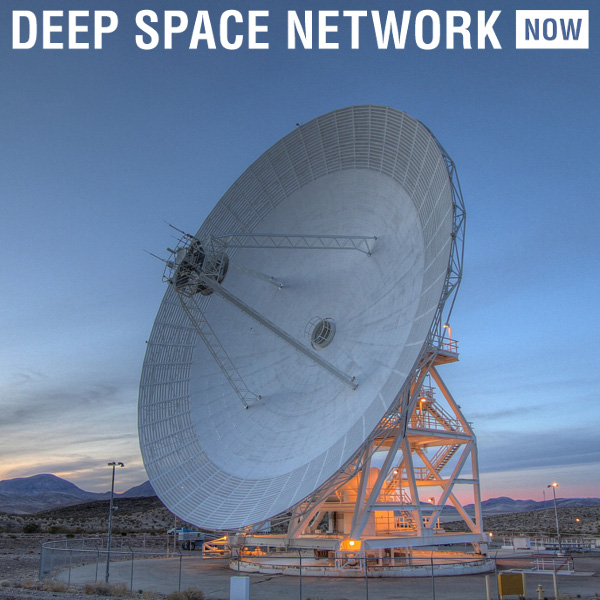 The real time status of communications with our deep space explorers