It’s kind of hard to figure out where ray tracing support is going to be between the two cards. NVidia has their own proprietary ray tracing system, Microsoft DX is introducing ray-tracing support, and we still don’t have official word (as far as I can see) on exactly what AMD plans to do about this.

When I see screenshots, ray tracing is looking like a way bigger deal than I would have guessed. Games like Control, Cyberpunk, and MS Flight Sim?

So for games like Control, Cyberpunk, Watch Dogs Legions, do you think they’ll add DX ray-tracing and it will be on par with NVidia’s?

As far as I can tell, they all use DXR, nothing proprietary to Nvidia. Obviously they were developed and tested primarily on Nvidia because their hardware came out two years earlier, so I would expect RT to work better on Nvidia GPUs for a bit.

Pretty sure Flight Sim doesn’t have ray tracing at the moment.

Right, it doesn’t even use DX12, shockingly. Could really benefit from it too, being so CPU bound.

Right, it doesn’t even use DX12, shockingly. Could really benefit from it too, being so CPU bound.

I don’t understand how you can have a flagship MS product and not be using it to push the latest DX.

I’m still trying to figure out why I was convinced raytracing was an Nvidia exclusive. If it’s not, where has AMD been? Why haven’t they been competing with NVidia on this front, and do you think the new AMD video cards being announced will pounce on this?

It is effectively an nvidia exclusive, because AMD hasn’t released a GPU supporting it. That will change with RDNA2, due end of this month.

Interesting that AC Valhalla has no support where Watch Dogs Legion does.

Nvidia paid them off, Watch Dogs is bundled with 30-series GPUs.

Yes, Nvidia paid them to use their full technology suite, it should be a great showcase for the 30-series just like Control (eventually) was for the 20-series.

It’s worth noting that the current crop of cards can’t do a full scene with RTX with minor exceptions like Quake RTX and Minecraft RTX. Generally only small parts of the scene can user RTX in complex modern games.

Right, even the 3090 is nowhere near fast enough to run a fully path-traced modern game.

Still though, I’ve been playing Control and it’s just shocking how nice the reflections, lighting, and shadows look. Everything just looks “right”, not gamey, not floating, not subtlety wrong.

It’s pretty unreal to me, that just as we enter into a new generation of extremely high-end cards, we’re already looking at “not enough” because of tech implementation which is the new holy grail. I read that if game developers could use full ray-tracing instead of what they do now, it would cut down on their visual code by 90%.

Full ray-tracing means we could move away from rasterizing polygons altogether. But the problem is we’re years (and years) away from that being an affordable consumer technology.

3 years ago I was thinking “we don’t need much more video card”.

Well that is still kind-of true in the sense that 1080p with lots of clutter & detail is largely “good enough” for sufficient suspension-of-disbelief (though this does ignore the issue of reaching sufficient FPS). More is / will always be better, but the returns are diminishing IMO.

Now that I have used the new 3080 FE for a few days I will temper that somewhat by adding that being able to CRANK the detail sliders to max on everything at 1440p or high-ish at 4k AND still get at least 60fps in everything makes a BIG difference to the feel of things that DO happen to be very FPS and jitter-sensitive. Driving rally stages in Dirt 2 last night felt like a new and much better thing, for example.

But OTOH No Man’s Sky STILL found a way to be kinda sluggish in the otherwise AWESOME VR living Yes album cover mode.

I could have sworn there was a recent DF vid on exactly that subject, but I can’t seem to find it. Anyone remember the one I’m talking about?

In general, yes, since RT is expensive, you can and need to choose what specifically you’re utilizing it for, e.g. reflections, shadow casting, lighting, and so on. And, yes, in most cases it would be possible to include or exclude specific parts of the game world. If you check the Digital Foundry analysis of the PS5 Ratchet & Clank footage, you’ll see that the game apparently uses RT for reflections. However, certain dynamic gameplay objects don’t get reflected. (Of course, they might in the final game.) 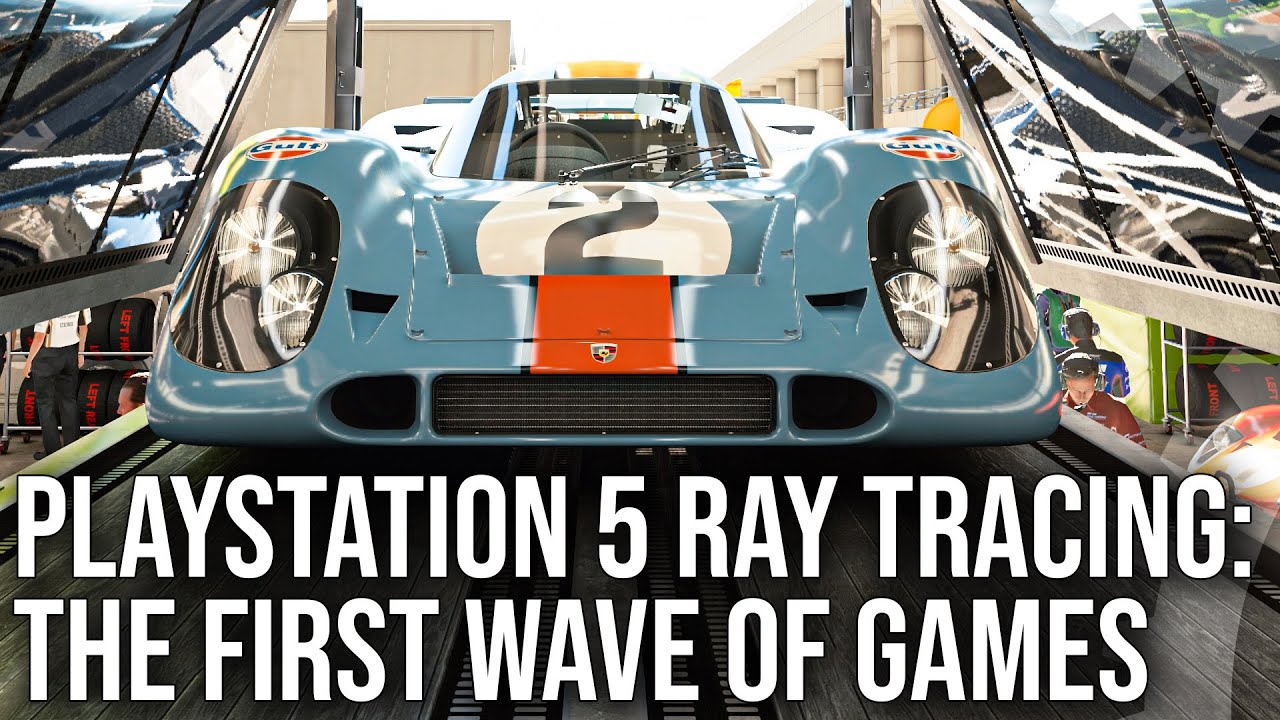 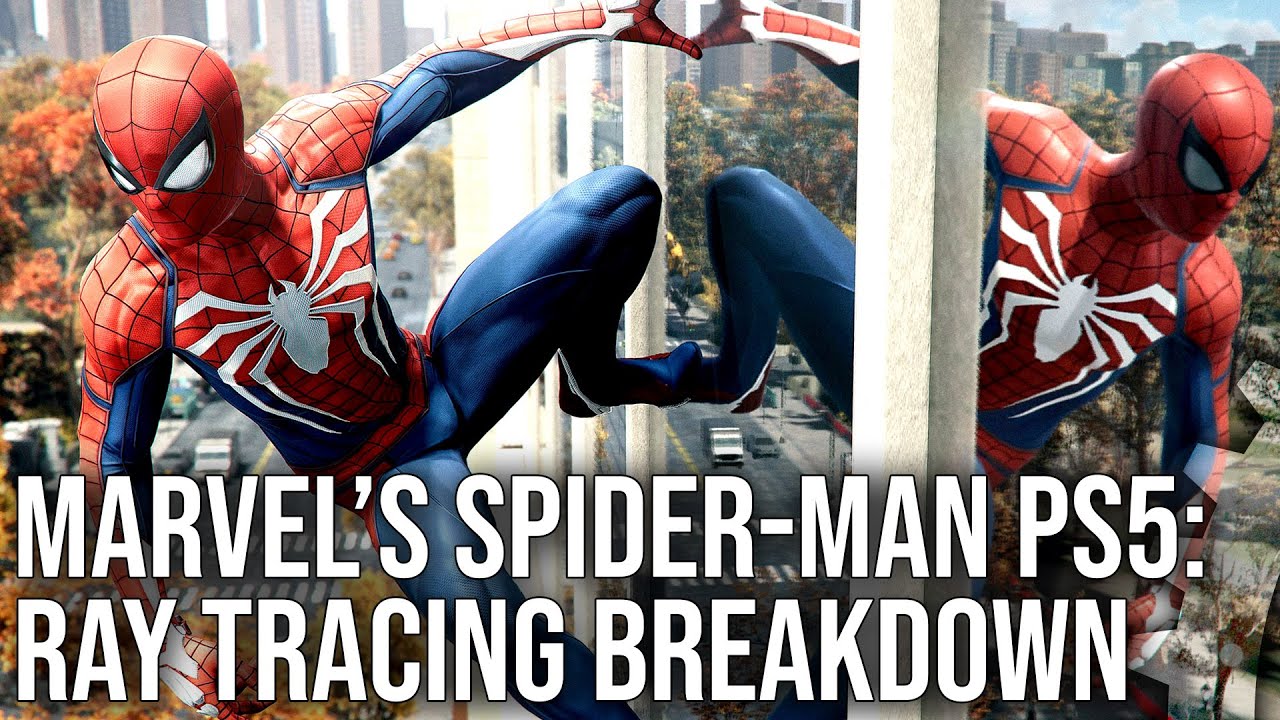 Ah, yes, it was the Spiderman one I was thinking of. Thanks.