I’m not sure if this has been brought up before (I couldn’t see any mention recently), but I just saw a new game called Project Wingman which is releasing December 1st:

More on the arcade side of things perhaps, but it says it has HOTAS and VR support.

Project Wingman is very much in the “Ace Combat” school of gameplay, rather than anything approximating a sim. If the Kickstarter alpha (several years old at this point) and everything I’ve seen since are any indication, it will probably be a better game than AC7 was despite being made almost entirely by two people, though since it’s an Australian and an American the game should have a markedly different tone than an AC game.

I backed the Project Wingman Kickstarter and CANNOT FUCKING WAIT to get my mitts on it. 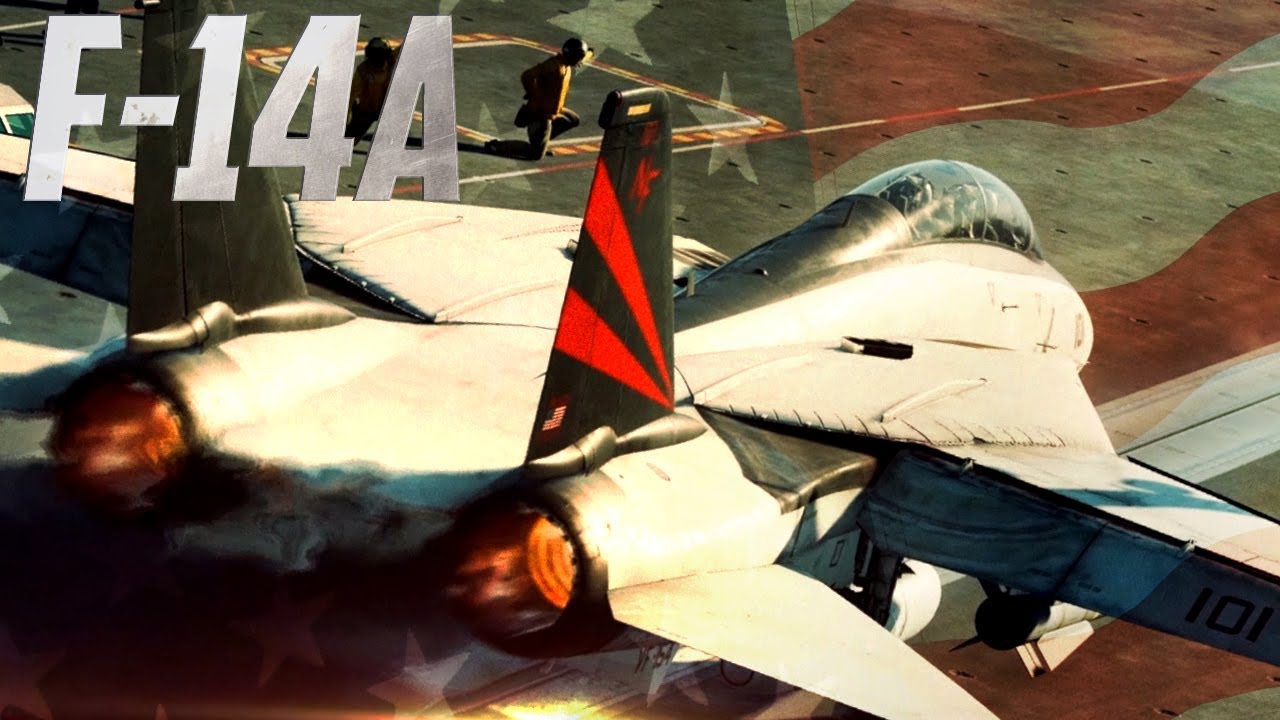 Sorry, I spilled some Ace Combat on your DCS. 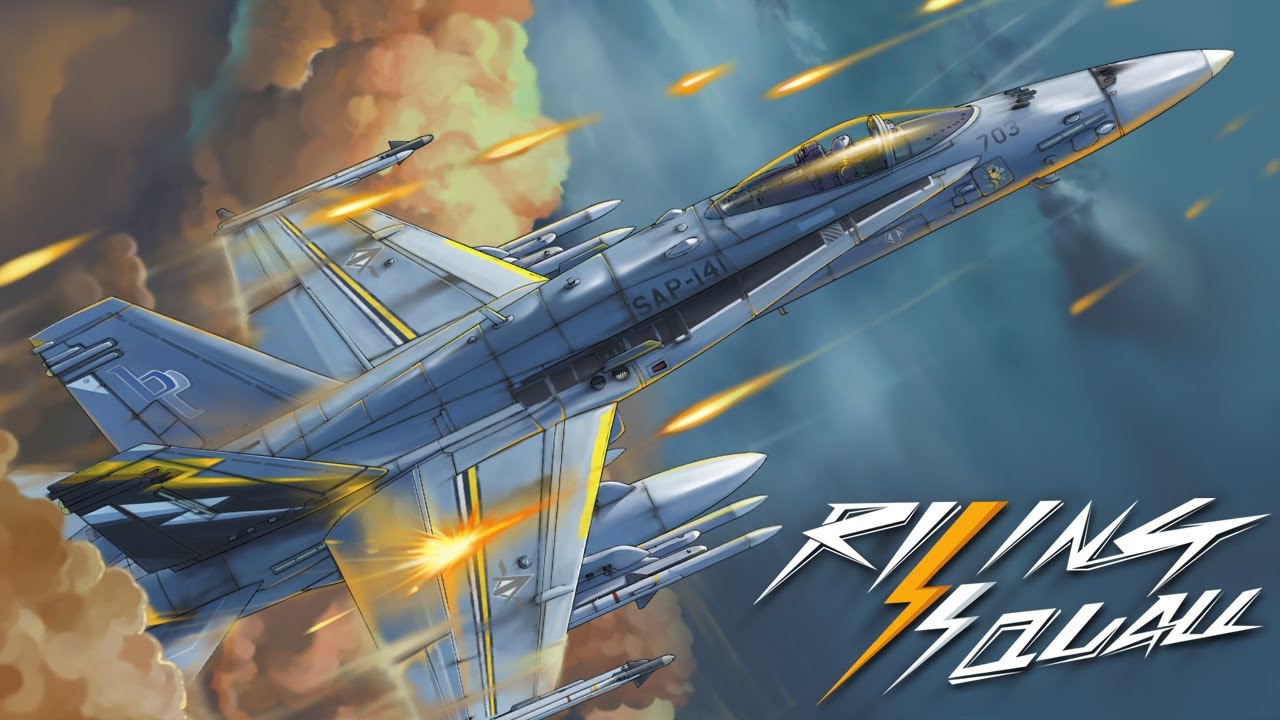 Hell yeah, chocolate and peanut butter. Wish they did it for the F-14 instead …

I spilled some Ace Combat on your DCS.

You’d be amazed how much of a market there is for this thing. I know I for one will be all over this silly thing :D

At first I thought that was a real trailer for a new module and they decided to go with cheesy voice acting. By the two minute mark I figured they used real Ace Combat voiceover lines in a DCS video for an amusing but harmless crossover. Then I read the description and learned that it’s a real thing.

I’m vaguely interested. I might fire up DCS over the holidays to play with my new video card. Maybe the last flight sim hurrah before I go full VR.

Geez I thought it was some fan made video. Only after I read @TimJames post did I watch it to the end. Bizarre. Is it full fidelity? Doesn’t quite gel with the Ace Combat oeuvre if so.

I just want DCS without having to spend four hours reprogramming my HOTAS and learning new systems just to get a new plane to lock on targets and fire missiles.

Simplified systems, realistic flight dynamics, but without a Just Cause storyline. Is that too much to ask?

I have to say that what’s hit that sweet spot for me lately has been Strike Fighters 2. Just the right mix of kinda-realistic fidelity with that fun, quick gameplay.

Yes it was. That trailer is for ace combat like xontent for DCS. So the plane is as intricate as always, but the chatter is amusing anime teen bullshit instead of serious military men doing seriously military shit.

These intricate planes can be fun. Yes there’s a learning curve, but most basic things aren’t that hard at all in a viper or hornet

The F-14 is a special case. It has all the fiddly switchy stuff, but its a two-seater with a bot in the backseat. This takes care of almost all the switchology. You’re the driver, there to do some of that pilot shit.

Well to be fair he is working on the PC version again. Not sure when it’ll be rerelased though.

Supposedly. Some SF2 enthusiasts ponied up 100 bucks for a Win 10 native rewrite… last year. Now, we did receive the entire PC SF2 collection in one executable as a side-dish for our donation, but TK has gone dark for months and there’s no Win 10 version yet.

Yeah I admit I’m concerned about it too. Thankfully the current version works just fine on Win 10.

Imagine the Strike Fighters series with a graphics update and VR support?

Heck, I’d have fun even with the old engine in VR…

Stop, I can only get so erect

Imagine the Strike Fighters series with a graphics update and VR support?