Does it work under Windows 10? I could never get the isos to install under 10 because of those damn 16-bit installers near the end of installation.

You can pick it up on steam. I always wanted it as a kid but I didn’t have the hardware… ;-)

I play it occasionally for nostalgia’s sake. It still has a sparkle in its eye. :-)

Does it work under Windows 10? I could never get the isos to install under 10 because of those damn 16-bit installers near the end of installation.

No idea. It’s just somebody on the Microprose discord either talking bollox or not sharing.

Here’s the 411, tho: Rowan released the source code for both MiG Alley and Battle of Britain 2. The community focused on BOB2, since WW2 wins over everything. The person on the discord might have found a way to compile MA in a modern environment. I dunno… folks interested in MA might want to go to the legacy flight sim section of the MP discord and bug the guy.

That would be cool if they did that. I understand that the developers of that old Apache Havoc combat sim released the source code and the community supposedly turned into into something amazing. Would be nice to see something similar happen with Mig Alley.

Apache/Comanche indeed saw a robust source mod, although its development has pretty much died down these days.

I’d like to see a Mig Alley modernization patch myself. Rowan was really swinging for the fences in its final days.

If you have access to a 3D printer and you want to take your Spitfire simulation up a notch in DCS, IL-2, etc, there’s now a 3D printable Spitfire control stick, with authentic throttle, gear switch, and flaps switch in the works:

Apparently a new version of Wings over Flanders Fields is on the way, and it looks great. Here’s a video from the beta. 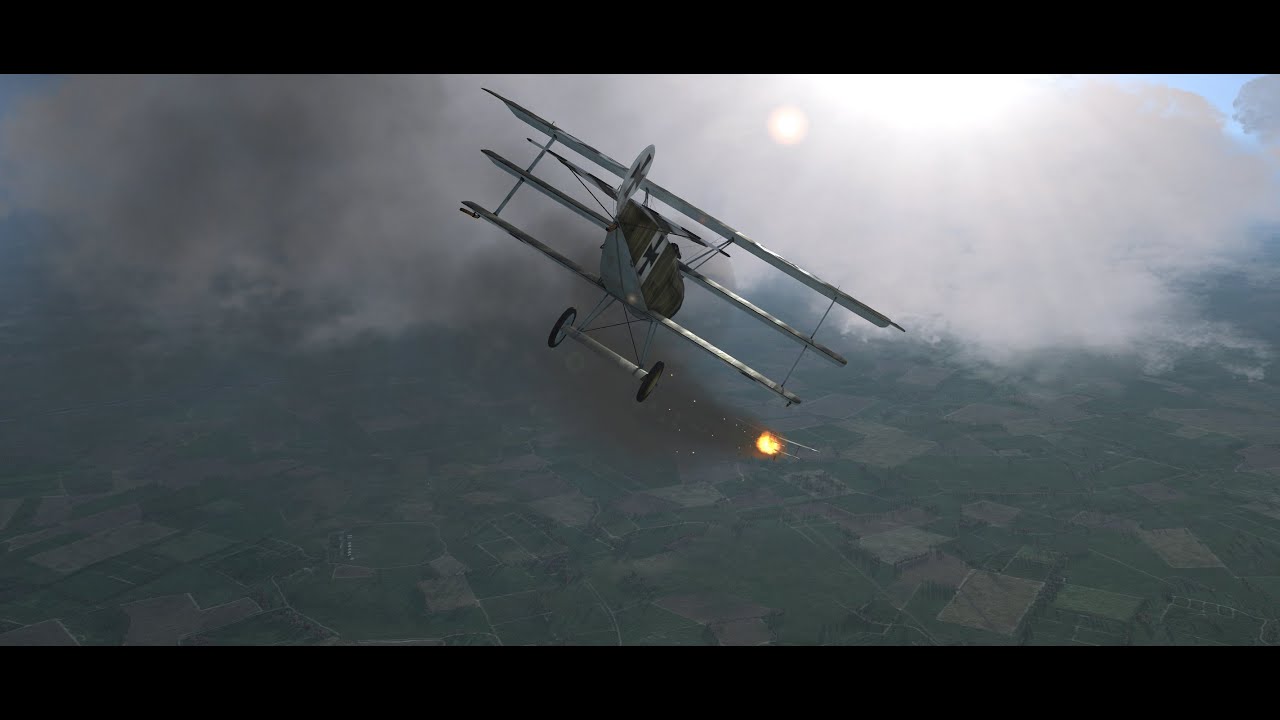 Will it have VR? It needs to have VR :) It’s the most perfect thing ever for it.

Flying circus does have VR and excellent visuals, sound and flight dynamics. What it lacks compared to WOFF are the AI and career mode.

VR will only happen if they can update the ancient CFS3 engine to DX11+… it’s not a priority, and it will likely not happen.

Flying Circus, as @schurem mentioned, is gorgeous in VR. It is miles inferior to WoFF in AI and the dynamic campaign.

OK, that new version of WOFF may be what it takes to get me to purchase/build a gaming PC plus accessories. I used to build a new system every year when I was reviewing flight sims for the magazines, but some time ago we turned into a console + laptops house.

OK, that new version of WOFF may be what it takes to get me to purchase/build a gaming PC plus accessories.

Are they still using CFS3 as the engine?

Are they still using CFS3 as the engine?

I seemed to have misplaced my copy of cfs3. I guess it doesn’t require it for install any more, but that’s a bummer.

I seemed to have misplaced my copy of cfs3.

YEah that is a bummer, but yeah you no longer need a copy of CFS3 to install or run WoFF.

Losing a copy of CFS3 is no big deal, because EAW is for sale at GOG :)

God damn that was a good year.

It was more if it became an issue again in the future with WOFF. I guess I should install WOFF again and maybe get that platinum edition expansion, because the ultimate edition wasn’t enough. :)