Just moved off o AnyDesk as I was about to pay up for a Pro yearly subscription after discovering the completely free RustDesk with its hostable server solution as well.

Just passing on the positive discovery to other QT3ers.

I’m not sure I’d trust anything free giving network access to my computer.

Uh, sure you do you. Using whether or not their model charges to assess trustworthiness alone is foolish.

It’s actually a sub-forum comprised of user submissions, you do not want access to that.

I use Parsec and you should too. It’s meant to stream videogames so it’s low latency and responsive. You can choose to just stream your whole desktop. Works fantastic, I use it to play videogames on long conference calls at work.

Parsec bypasses NAT to work from everywhere similar to Tailscale, so you don’t need to forward ports in your router. I blocked all that stuff in my firewall as I’m always VPN’d in via wireguard anyway, but there’s no indication it’s particularly insecure.

Streaming 1440p at 60fps with h.265 uses around 50Mbps of bandwidth, but you can customize that if you have a slow upload. Oh and it’s completely free; they do have a paid version if you want to stream multiple monitors, but I don’t bother. I just shift between them with the hotkey, ctrl-shift-D. 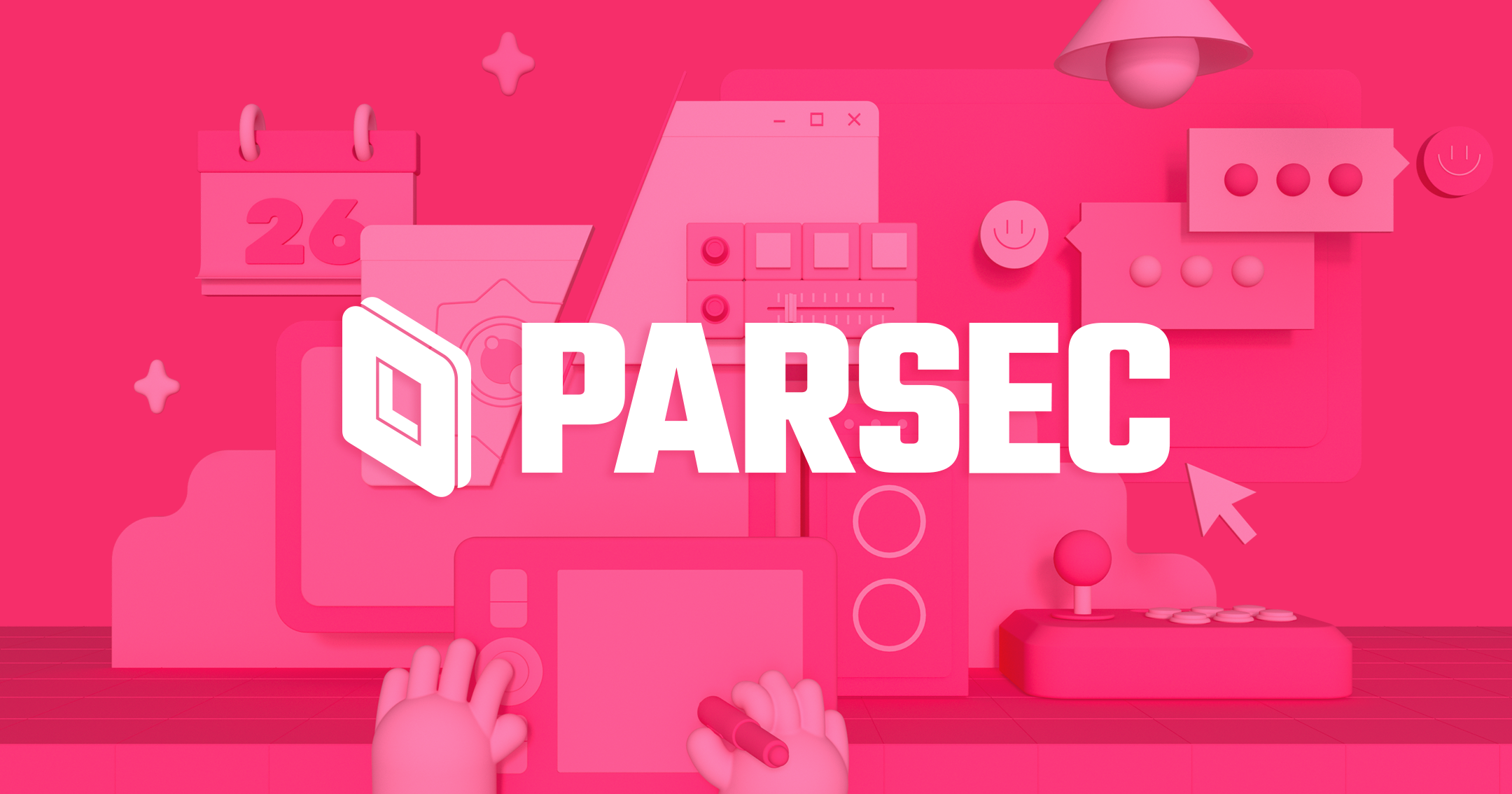 Connect to Work or Games from Anywhere | Parsec

Parsec is a remote desktop you'll actually love. Connect to work, games, or projects wherever you are, whenever you want.

There’s also Moonlight, which is basically the same thing but fully open-source on the client side, but it does require a Nvidia GPU with GeForce Experience as it uses Nvidia’s backend to stream. It also doesn’t do all the NAT traversal stuff. I haven’t bothered because Parsec satisfies me in every way. Well, not sexually. It won’t do that one thing with its tongue, you know what I mean, I’ve got to have that.

Any solution that works for iPad clients? @fire has been looking for something that lets her help her grandmother…

AnyDesk and RustDesk both have iOS apps. AnyDesk has become restrictive like TeamViewer did before it (they both were lax until they received private investment and now have to recoup it with profits) became too draconian on pro-sumer users.

If I cared about iOS/android remote desktop clients I’d go with Moonlight. You do need an Nvidia GPU in the host though.

For a grandma, yeah, something like rustdesk or chrome remote desktop makes a lot more sense.

TIL I’m a grandma. Clearly some weird time travel shit in my future.

Thanks, folks. My grandma is 96 and blind; she has an iPad (though she used to run Windows on an Alienware back when she could see) so firmly committed to the iOS/iPadOS universe. Things I need to do remotely:

I don’t have a recommendation as I’ve never tried it, but supposedly TeamViewer QuickSupport will do what you need. There’s also the built-in “switch control” but it looks like that needs both devices on the same apple ID and network, so you’d need to VPN in to your grandma’s house.

Only problem there is she’s blind. Not sure how that would work. I know iOS has a ton of accessibility stuff.

It has a built in screen reader, apparently.