Render your sins unto the forum. Confess.

I prostrated myself before Mammon today by pre-ordering three years of Disney+ with the $40 off code. What can I say, my kids are 3 and 6 and I’m enough of a Star Wars nerd to watch through Mandalorian unless it’s like Iron Fist bad. Plus I hear Rebels is awesome (hey @CraigM and I can be friends again!).

I also shitpost while drunk. Just not badly enough to get banned any more. I can learn!

Cuz idk, anti-capitalism and such. I’m fine with @clay or someone moving this to EE.

Drinking now dude. You just be you. ::clink glasses::

Tbf, I made the OP under the influence of nothing but being stuck in the house with both kids having been woken up at 5 again.

I’ll still clink a tumbler any time, though. My man.

What woke them up? And how old? Details make the story.

I did the same Disney+ deal. My kids are older than yours, but they are into Marvel (so am I), and there’ll be other stuff on there, and yeah, I’ll watch Mandalorian unless it’s unwatchable.

Main problem is they still haven’t worked out with Amazon to get it on Fire tv, so I’ll have to get a Chromecast or Roku to watch it. Lame!

James just insists that 5:30 is a reasonable time to be awake, for all that he is an absolute monster if he actually gets up then instead of snuggling in bed or I dunno just spitballing here, sleeping, for another hour or two.

He also firmly believes that naps are for tiny babies and not big boys like him. The same is not true of using the potty.

I also shitpost while drunk. Just not badly enough to get banned any more. I can learn!

Story time? Dude, half of us shitpost while drunk. You’re in league with brothers here.

I too, am drinking. Cheers, mofos.

pre-ordering three years of Disney+ with the $40 off code.

Tonight I ordered six wings and only ate three of them. 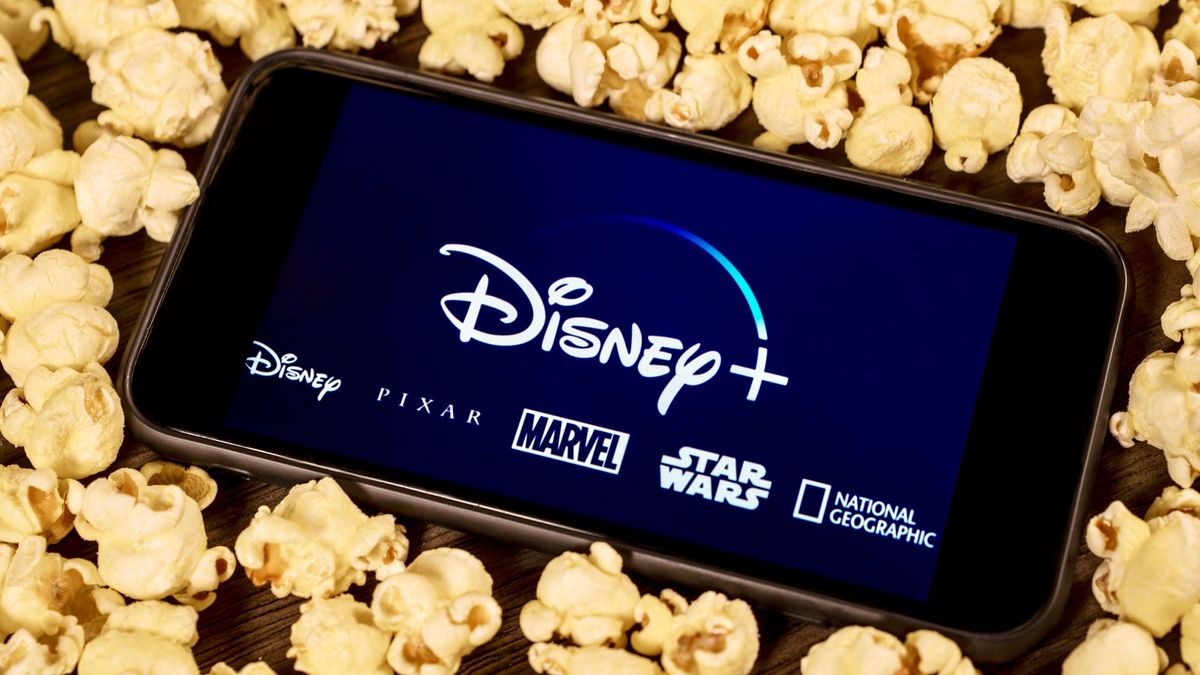 Disney Plus Deal Is Back: How to Get It For $5 a Month

Chop more than $81 off with this 3-year deal

Story time? Dude, half of us shitpost while drunk. You’re in league with brothers here.

I’ve told the story before, but once during I think maybe the early Obama years I completely lost it at Strollen over some income inequality shit. Tom was right to temp ban me; I apologized to him, Strollen, and the forum at large and put more creativity and/or restraint into my shitposting since.

Other’n that, I completely self-immolated at The Other Forum a while after the Great Schism, mostly because I couldn’t fucking handle the cult of personality around the poster who mostly initiated the whole damn thing. Also, ye gods, if you would like to know what a community that is too wacko-left-wing to function looks like, go browse the archives there from ~2013. And that’s coming from me.

Tonight I ordered six wings and only ate three of them.

The fuck. Three wings is like six bites. What, you already had the meat sweats from a previous meal by the time you ordered?

I’m about to partake of homemade bolognese sauce … on spaghetti squash.

I’m about to partake of homemade bolognese sauce … on spaghetti squash.

Fuck outta here with that wholesome shit. Ain’t nothing wrong with a little pasta replacement. You can come back after eating some cold Chef Boyardee out of the can at, say, 2:45am.

I’d be all over Chef Boyardee. The missus is cooking. I’m committed to, “this is awesome,” and, “great job, babe,” comments. I’d kill for some fucking spaghetti right now. Like I’d stab someone with a fairly dull fork, for noodles. At least the beer is good.

You know what spaghetti squash is good for? Gas. I should dutch oven her later.

The missus is cooking.

At least the beer is good.

My wife is the executive pastry chef at the giant beer hall / event space / pizza kitchen / brewery of the best craft brew in town. Yeah, she gets free shit.

Life…life could be worse.

I mean it’s not horrible. She’s part Italian, she can rock a bolognese for sure.

I mean it’s not horrible. She’s part Italian, she can rock a bolognese for sure.

You’re gonna be all right, brother.

Not sure if she’d feel okay if I just said, “just the sauce, ma’am.”

On some holidays I spend too much of the morning casually reading on the phone in bed, rather than, you know, soaking in the destination I’ve traveled so far to.

And your belt could be tighter, right?

Also Adam, as to Disney plus, I feel that. Also I just told my wife about that 3 year plan.