RenegadeX: Ren Gets a New Lease On Life

I’m not sure how many fans of the original game are here but I figured this is worth pointing out: 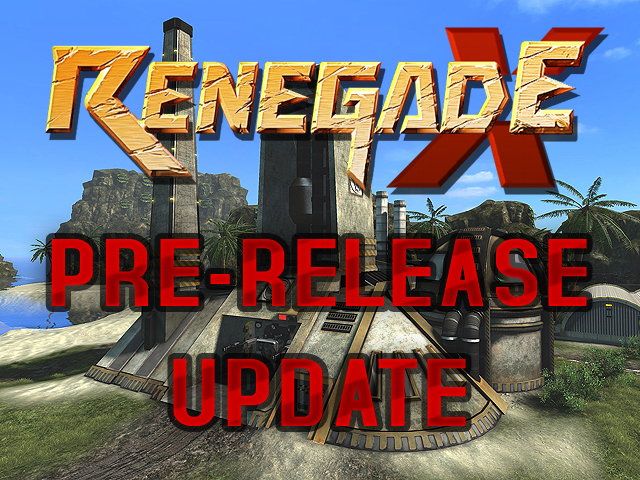 The very first Renegade X beta will be released on September 30th - just a few days away! Are you ready?

I urge anyone interested to check out the gameplay videos. These guys seem to have done a phenomenal job of porting this to Unreal Tech. The first release will be on the 30th.

Ren Multiplayer falls in the same sort of category for me as Unreal 2’s Expanded Multiplayer…A great multiplayer game that attracted a loyal following but was left to die by their respective publishers. Their single player campaign cast a negative shadow over the whole title so a lot of folks never got to experience its charms.

Anyone else here who feels Ren got a shit deal? Yes? No?

I enjoyed the renegade campaign personally…

Multiplayer was fun as well. underrated game. if it was released under the name Halo: renegade, it would have been quite popular.