That wasn’t who I was referring to, for the record. Our friends here had criticisms–and even said they would still play the game–and they didn’t turn to personal attacks.

Regarding the art style, I think the basic way our mind works in these things is that sequels have to look at least as good as their prequels’ established precedents. It’s easy to establish a new property with an abstract style, but for example, if Return to MI was drawn in stick figures, few people would accept it (unlike say, West of Loathing). Similarly, if Psychonauts 2 lacked the crazy art style established in the first game, gamers would be upset. And that’s where Return becomes problematic. Curse of MI established a very high bar to clear in terms of art style, which is why the more recent sequels decided to go 3d. Escape from MI would not be acceptable today, but was ok when 3d games were in their infancy as a “side-grade”. Going back to 2d means you’re now compared to Curse, and… it’s very hard to say that this current style is an improvement. It’s very abstract, and long-familiar characters now look extremely odd and unfamiliar. This kind of art style at this point is going to be controversial. But somehow, Ron Gilbert is very fond of controversial decisions.

Personally, I dislike the art style. Infact I’ve been turned off a lot of other games that use a similar sort of “quirky bobblehead” approach.

But, this is a Monkey Island from Ron Gilbert. One that’s promised to actually tell me the secret of Monkey Island, a secret I never thought I’d learn before I died*! So I’ve already pre-ordered to get that bonus sweet, sweet horse armour.

* until the announcement of this game, I was convinced that the fourth wall stuff in Thimbleweed park is what was intended for the Secret Of Monkey Island

And hopefully this isn’t just another elaborate Rick roll 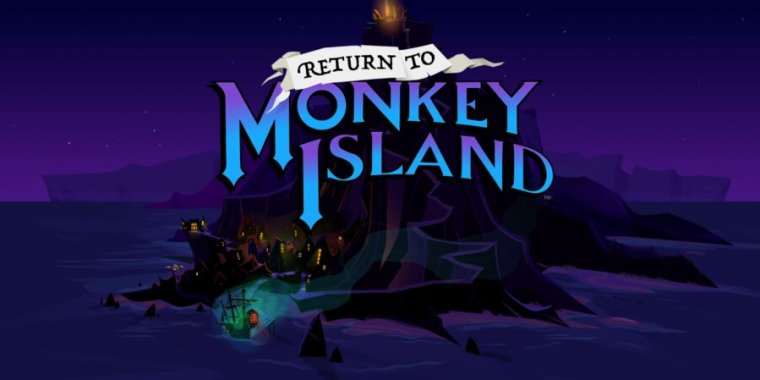 A spoiler-free reflection on an incredible return to Gilbert and Grossman's roots.

If anyone has found any solid Switch-specific reviews, I’d appreciate it. I recently grabbed Thimbleweed Park on there since it was $5, and I’m enjoying it, but point-and-click via a controller sort of sucks, heh. Curious to hear how the new game handles interface as well as how it runs in general on the system.

PSA: Thimbleweed Park was free on Epic back in 2019.

For those that may want a refresher the “Scumm Bar” has no commentary playthroughs of all the Monkey Island games :) 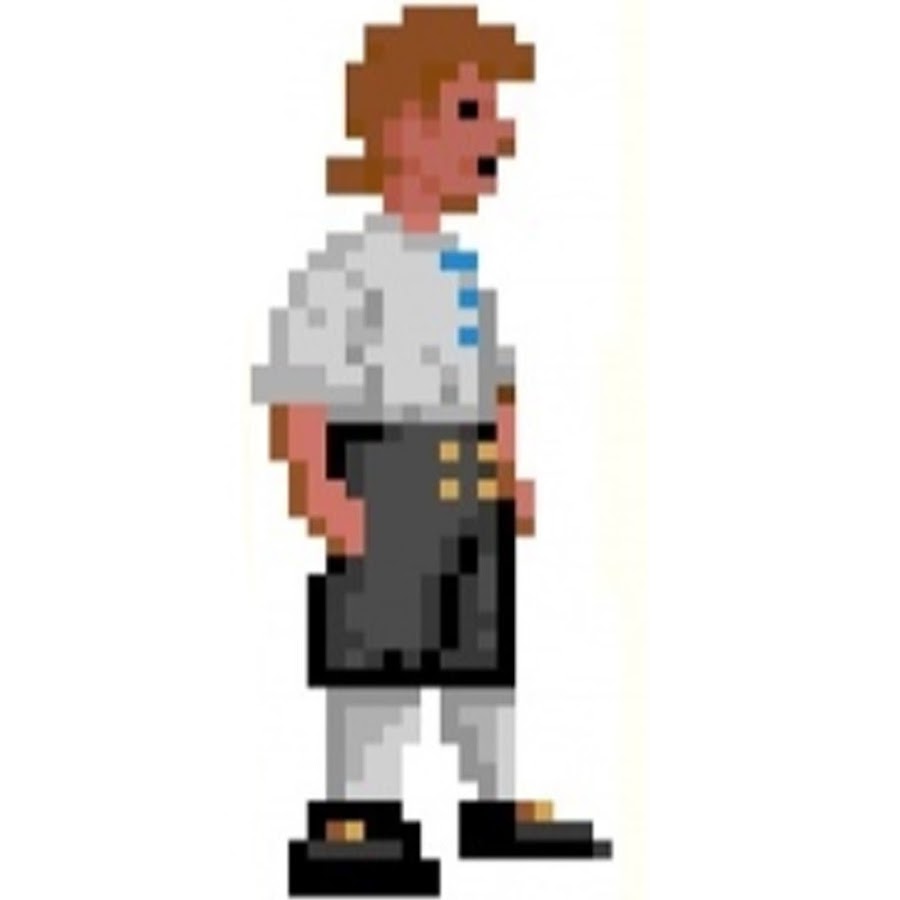 Played about an hour of this so far on my Mac - fantastic game so far. Glad they got the same voice actor for Guybrush (not sure about others yet). I am, of course, playing on ‘hard’ mode with all the puzzles.

Playing it now. The late title card game me chills! Also, the Monkey Island games surely must have one of the best theme music in all of gaming, right?

Enjoying it so far, it’s very much a return to Monkey Island - after the framing device, you’re dumped on to Melee Island and the screen layout is pretty much exactly the same as the original game. Slightly disappointed that it doesn’t have dialogue for incompatible interactions, it just prevents you from doing them, but I suppose it will save time solving puzzles. I’ve been spoiled by the Zombie Cow/Size Five games. There have actually been relatively few puzzles so far, even on “hard” mode. I’ve mostly been exploring without much friction, which is a bit weird.

I want to see the reviews once the nostalgia dies down.

I want to see the reviews once the nostalgia dies down.

I think nostalgia is pretty much the main selling point. It’s a very good adventure game, but gameplay-wise it doesn’t really do much that hasn’t been done since the 90s. Still, the writing and characters are top notch, as should be expected from a MI game.

I think some of the puzzles towards the end filled in quality a bit. Also, after the super weird ending of Thimbleweed Park (or Monkey Island 2, for that matter!), the ending seemed a bit tame. Overall, I think the first half of the game was brilliant, the second half was good, and the ending was so-so.

I think I’m about half way through (maybe more?) and I’m a little disappointed. So much of it is a retread like a lot of media sequels. Theres not a lot of challenge - Maybe it’s the simplified interface or maybe I’m just used to adventure games. The jokes are good but again, so many callbacks. So far I have not gotten the magic that I felt with MI1-3. It feels like I’m walking over the footsteps of most of the story beats from MI1.

Is this on the playstation network? I think I’d like to play it on that on the couch over PC.

It’s PC and Switch only at the moment.

Played this on Casual, with a few hints here and there. Finished in just under 10 hours and enjoyed it as a lightweight nostalgia trip. I think my biggest laugh was when Guybrush forced the Loom-Hype-Guy to do his Loom-Hype. I think I was in the sweet spot to enjoy this, having played the original two games years and years ago but not having played the more recent games, or very many adventures games at all, in recent years.

I do feel there was a bit of a missed opportunity to make more hay of the eggs Guybrush broke on his way to his omelet. Guybrush was pretty obsessed. And yeah the ending was weird but I kinda liked it.

Anyhow, good lightweight fun. Worth the non-A-list price. In 1990 dollars it was only, what, ten bucks? A bargain!