Passed away from a heart attack at age 89.

Could’ve put this in TV too, because the guy’s comedic genius was pretty ubiquitous across all filmed media. 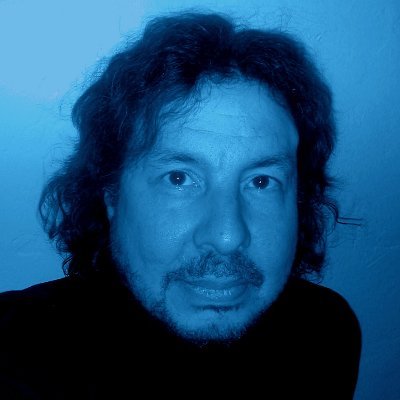 While Mel Brooks came up with the shoe phone, it was Buck Henry who invented the Cone of Silence... two inspired gadgets of satirical spyware.

Buck Henry wrote The Graduate, Heaven Can Wait, Get Smart, To Die For, and What’s Up, Doc?. He’s an absolute God. But he also delivered my favorite joke ever on 30 Rock. It’s how I’m choosing to remember him. RIP. https://t.co/yGxhcDrp5A

Buck Henry co-created GET SMART, wrote movies for Mike Nichols, Gus van Sant, Warren Beatty, and Peter Bogdanovich, and was the go-to season finale host for the original SNL crew because they knew he'd do whatever weird shit other hosts turned down. What a legacy. What a legend.
Gordon_Cameron January 9, 2020, 4:04am #3

Along with one of TV’s greatest opening credits, a number of the show’s catchphrases would become pop-culture lore: “Missed it by that much,” “I think it’s only fair to warn you …,” “Sorry about that, Chief,” “I demand the Cone of Silence,” “… and loving it” — the list goes on.

Buck Henry, the legendary screenwriter behind The Graduate and What’s Up, Doc? who also co-created Get Smart and was a regular presence in the early years of Saturday Night Live, died tonight…

And another great is gone. RIP

Gosh. Truly a great one. RIP

The man was a damn genius. We have lost a great man.

Heh, I wonder if that “weird shit other hosts turned down” comment refers to the Uncle Roy sketches.

Heh, I wonder if that “weird shit other hosts turned down” comment refers to the Uncle Roy sketches.

Yep, it absolutely does.

Try describing the Uncle Roy sketch (which, as Henry pointed out a few years ago, were written by two women, Rosie Shuster and Anne Beatts) to someone who’s never seen them.

“Well, it’s this hilarious skit about a predatory pedophile putting the moves on his unwitting child nieces…”

Yeah, those would never see the light of day today.