The 'Love Boat' captain and "The Mary Tyler Moore Show" star has passed away at age 90. 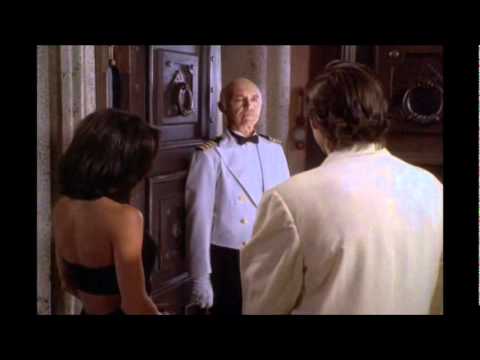 Apparently my family lived next door to his family just before I was born. True story! Or, at least, it’s true that I was told that story.

My heart is broken. Gavin was my brother, my partner in crime (and food) and my comic conspirator. I will see you in a bit Gavin. Tell the gang I will see them in a bit. Betty! It’s just you and me now. https://t.co/se4fwh7G1G 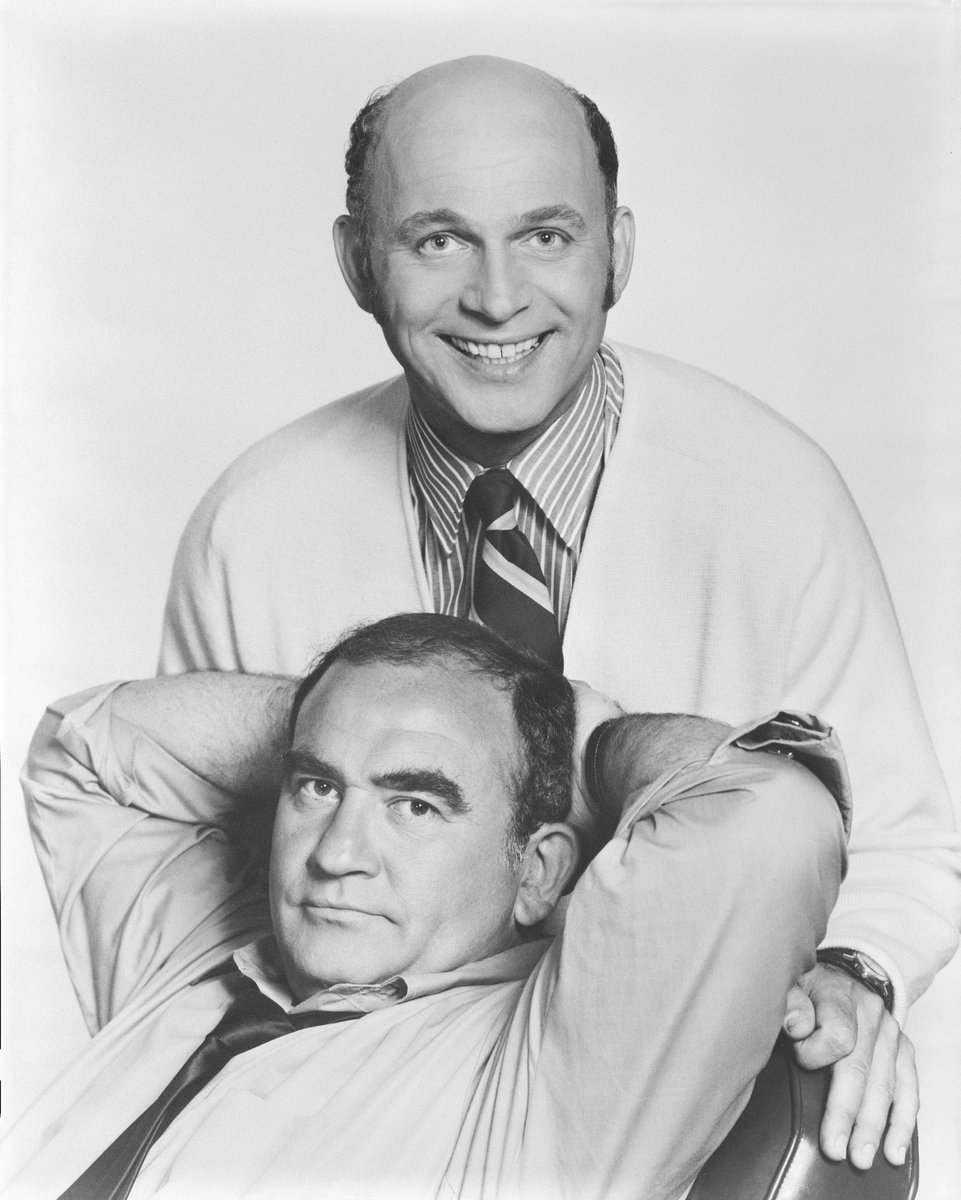 Wait, the guy that Jim Carrey called Cpt. Stubing was actually the guy that played the part? That’s hilarious. That joke went well over my head as a 15 year old.

Oh she’s the lady from the Golden Girls! I can’t believe she’s still alive. I get really nostalgic about the Golden Girls for some reason. I was only 12 when the series ended so it must have been reruns i was watching, but i really loved it.

No, that wasn’t Gavin Macleod, just a guy in a sailor’s uniform who resembles him a bit.

He was awesome and frightening as a criminal named Big Chicken in two otherwise unrelated episodes of Hawaii Five-0 (the real one, not the one with the CGI killer drones and the scruffy guy with the dog).