This came out of nowhere and saddens me. She was a noted indie director, as well as a major figure on the Seattle scene.

Lynn Shelton, an indie filmmaker who helped popularize the mumblecore genre with works such as “Humpday” and “Your Sister’s Sister,” died Friday of a blood disorder.  …

Damn, an undiagnosed blood condition. That’s just so unfair. I haven’t seen much of her movie work, but I thought Sword of Trust was something special. I loved how that film unfolded, and the central conceit is just brilliant.

Yeah, this is tremendously sad, and seems to have been very sudden. She was posting pictures with her son earlier in the week and I think did a podcast with Indiewire last week with her current partner, Marc Maron.

What’s especially sad to me is that if you watch the stuff she directed – even TV series stuff like Mad Men – you could tell how skilled she was. And ever since a Will Leitch article on her a few years ago, I’ve sort of wondered what she could do with some real budget and resources behind her. Maybe that’s not what she wanted. But her career feels sadly unfinished, in a way.

Your Sister’s Sister isn’t available on Netflix, but that one hits me harder now than back when I first saw it, as it deals with the loss of a brother. I always love her movies. I never had the chance to meet her, but a lot of my friends knew and worked with her. Such a loss. 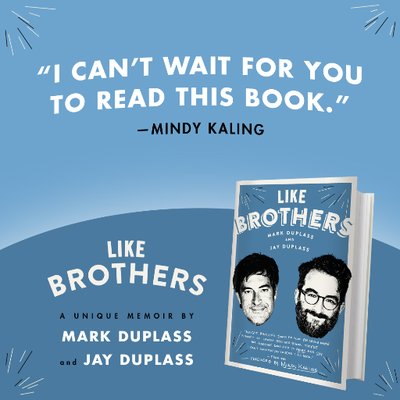 We lost our dear friend Lynn Shelton. We made so many things together. I wish we had made more. Her boundless creative energy and infectious spirit were unrivaled. She made me better. We butted heads, made up, laughed, pushed each other. Like family. What a deep loss. https://t.co/LcowmbGqum 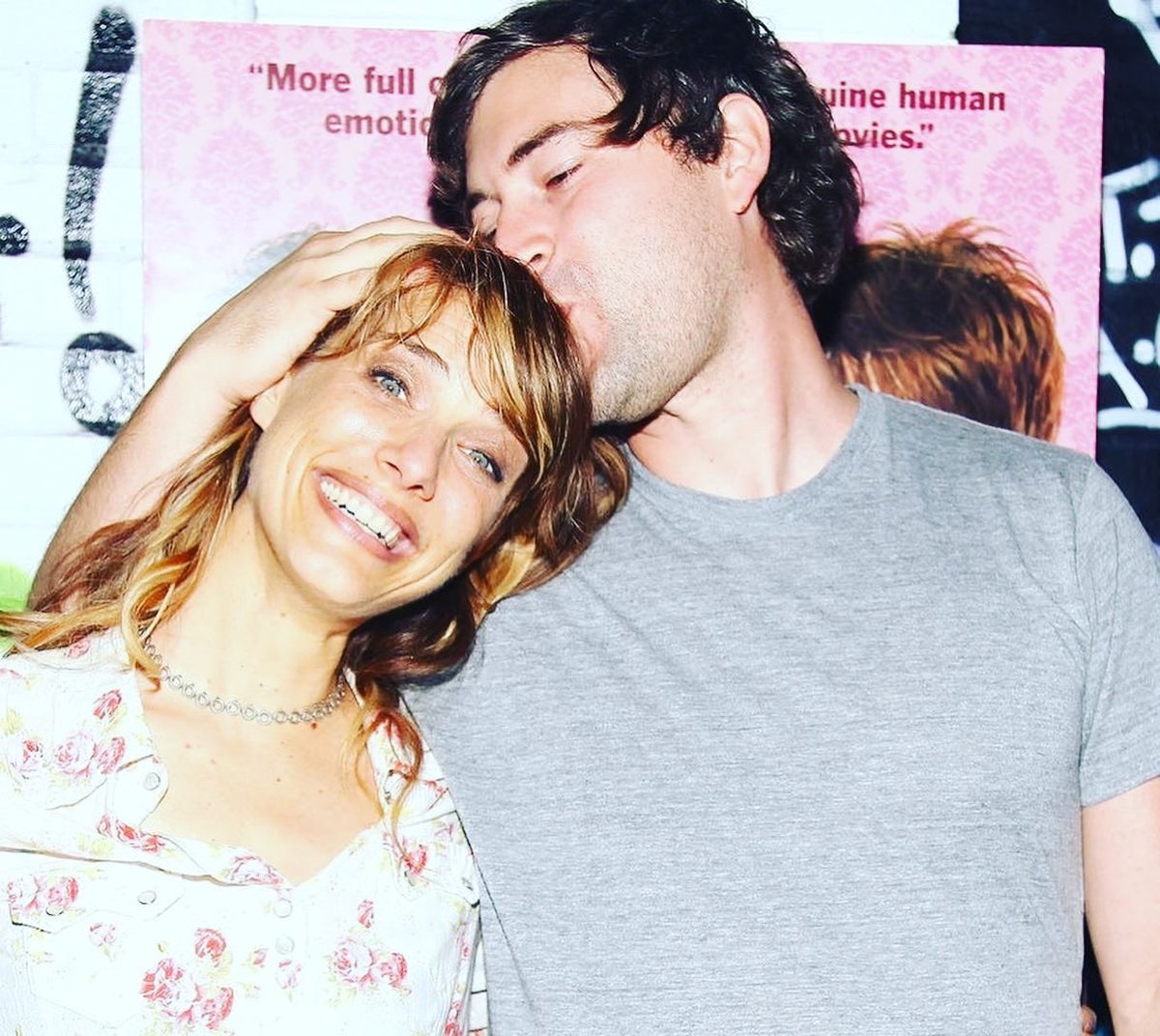 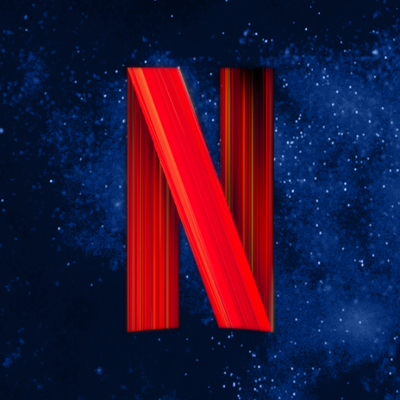 Let's all agree to spend the day watching Lynn Shelton movies. Here's three you can watch right now on Netflix: 🎥 LAGGIES 🎥 OUTSIDE IN 🎥 SWORD OF TRUST RIP to such a talented director https://t.co/YyIwef1oPz 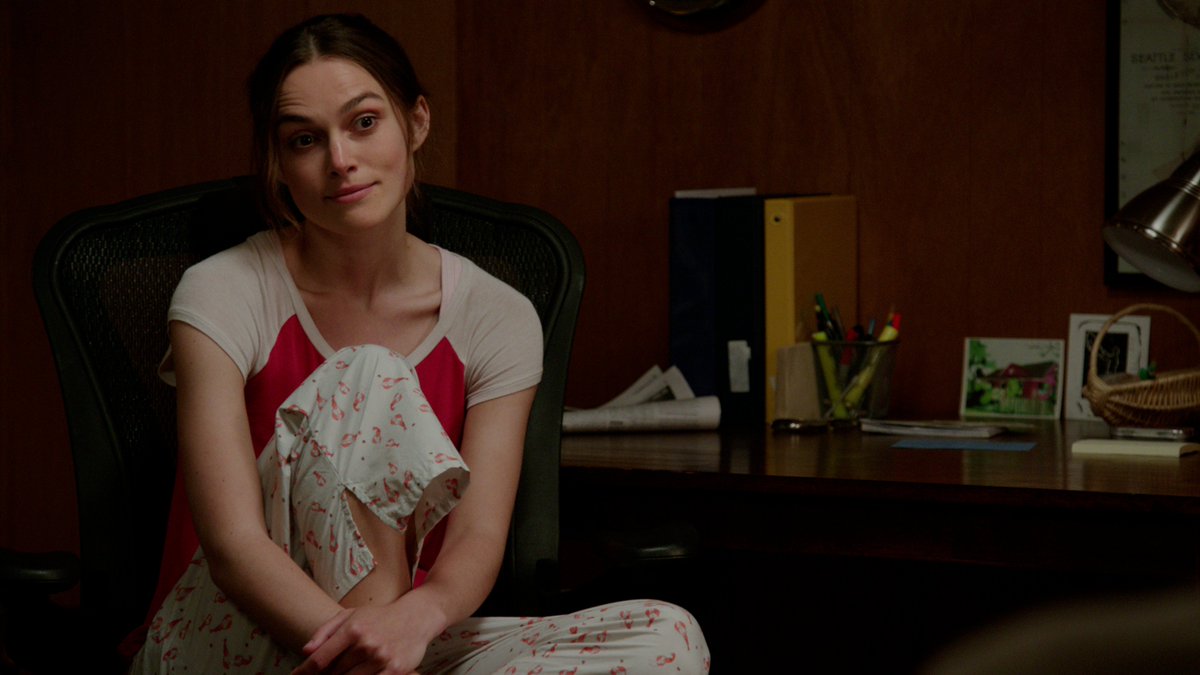 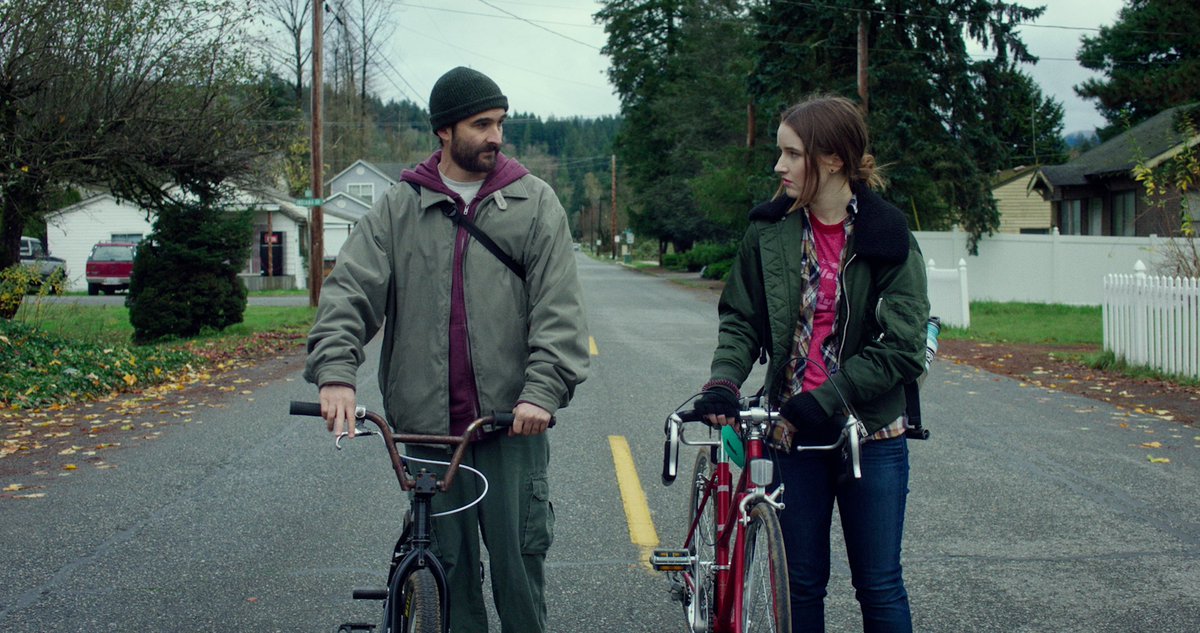 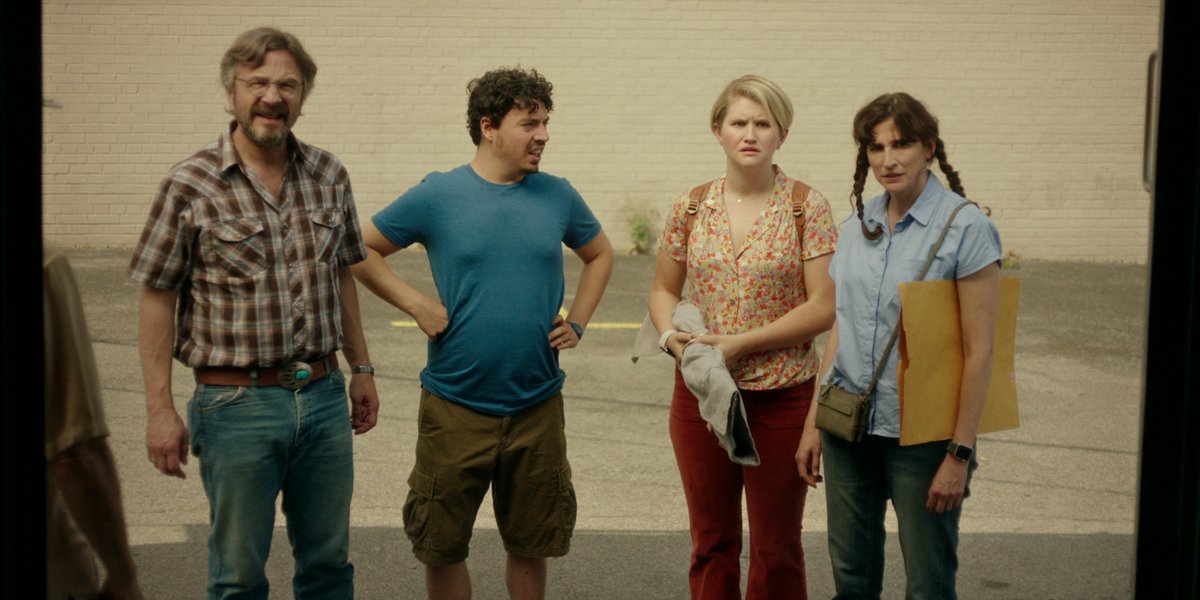 Her appearance in Sword of Trust is absolutely electric, even more so now that I know she was with Marc Maron.

I’ve sort of wondered what she could do with some real budget and resources behind her.

I think she was on the list for Black Widow at one point, but honestly, I’m glad she never threw herself into the gears of the Marvel machine. It probably would have been a bummer to see Lynn Shelton stuck with whatever obligatory Black Widow script got produced.

As for resources, though, she was the kind of director who got the absolutely top-notch resources she needed for the scripts she wrote: actors. Rosemarie DeWitt, Josh Pais, Emily Blunt, Ellen Page, Michaela Watkins, Jillian Bell, Marc Maron, Toby Huss, both Duplasses, Edie Falco, Kaitlyn Dever, Allison Janney, and Josh Leonard all did amazing work with her scripts and direction. No amount of money or marketing or studio support could have done anything to improve what she accomplished with the casts in those movies.

God, I feel so bad for Marc Maron.

God, I feel so bad for Marc Maron.

His podcast today is heartbreaking. They thought she had strep, she’d tested negative for COVID-19, but she started running a fever that wouldn’t break and collapsed in their house. She died within 24 hours of being taken by ambulance to a hospital.

Thanks for letting me know it’s available! Listening now. He’s a treasure.

“And everybody’s reaching out to me now and it’s really helping. And I’m so glad that Lynn was so well-loved because, you know, people are like, ‘Well, let’s make sure that guy’s okay. How’s the cranky guy doing?’”

I was so sad to hear this. I saw her and Maron at the opening of SIFF last year, where they spoke after starting the festival with Sword of Trust. Wonderful movie.

So sad to hear this. She was so talented, and way too young. And poor Marc Maron, who’d finally found someone who was a good fit for him.