What? Holy shit. I did a double take when I read the thread title, thinking it must be some other Norm MacDonald.

Apparently had cancer for the last 9 years and was treating it and dealing with it in private.

Very funny on SNL back in the day. Not my favorite human being otherwise. But 61–I’m 3 months away. I hate seeing people my age and younger dying…

Oh, that’s awful! I loved his deadpan delivery on Weekend Update, and have loved and rewatched his appearances on roasts and talk shows. His vintage old-timey joke delivery at the Bob Saget roast while his peers are swearing a blue streak was absolutely legendary.

He had a terrific Twitter thread about the SNL 40th anniversary show, and what made the Celebrity Jeopardy sketches work so well. But then he deleted them.

Maybe this explains why he didn’t show up to bring the house down in the last week of Conan O’Brien’s TBS show. He certainly was dynamite, if dynamite was deadpan, whenever he appeared.

This is a surprise. Sad to see him pass. So young too.

This can’t be real. Norm was one of the funniest guys I have ever seen. What was he like 50? Too young.

Wow; he’ll be missed. I need to re-watch his interview with Bob Einstein (also missed.) 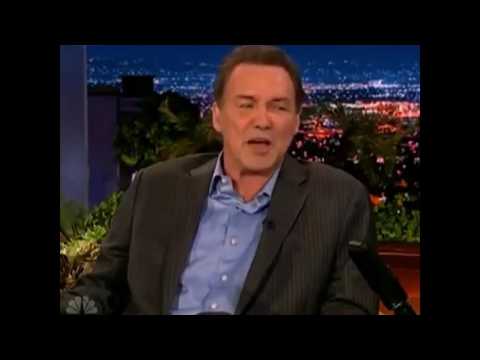 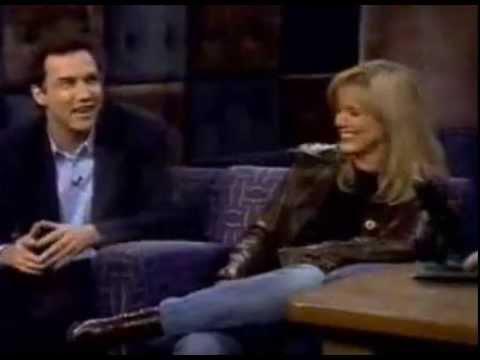 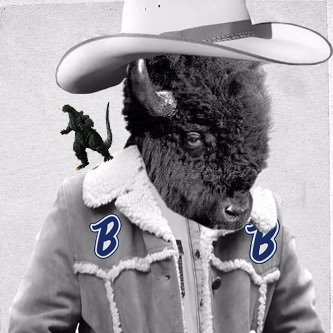 @edsbs
1. Norm Macdonald was officially inconsistent with the morals of the University of Iowa thegazette.com/iowa-hawkeyes/… https://t.co/LsM7mZBEvp

Holy crap, sick for nine years? That seems like a Norm kind of thing to do though, keep it under wraps until, well, the end. I still remember going to the movies to watch ‘Dirty Work’ and just laughing like a maniac through the whole thing. He was such a hilarious guy. 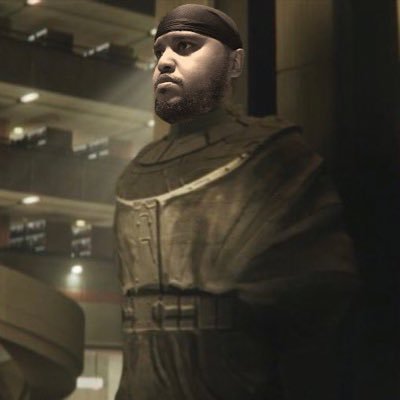 @big_business_
RIP Norm MacDonald, Dirty Work and Screwed are classics he was really one of one. https://t.co/tMm3FUUhDV

And of course, one of the greatest skits of all time: 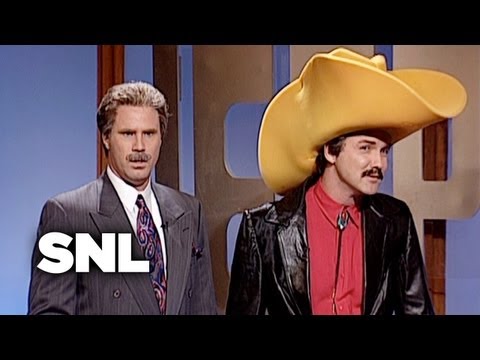 Oh, hey, I knew that guy! He actually died too, a few years ago. Glad he got to see that crazy show, at least.

He was also, much more recently, inconsistent with the morals of Jimmy Fallon and the Tonight Show: 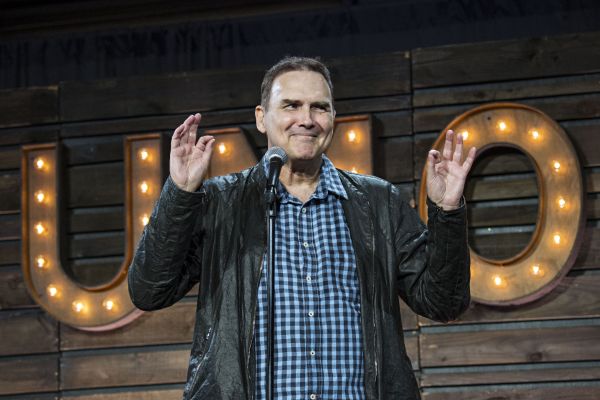 I went from thinking Norm was not funny to being one of the best. I even watched all 3 seasons of The Norm Show on YouTube. The above skits are great, really love the Courtney Throne-Smith on Conan. Watch it every few months when I need a pick me up. He was David Letterman’s last standup comic.

His last Letterman appearance is so great: 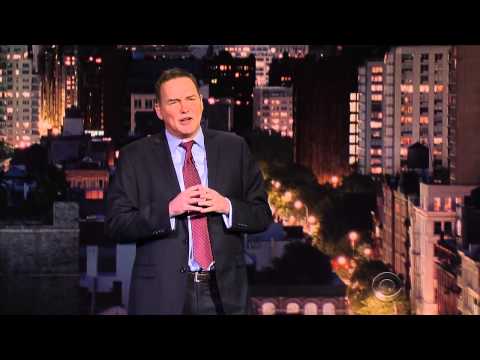 Yeah Norm seemed to relish in people not getting him. He truly didn’t give a fuck. I found him goddamn hilarious.

Sad to hear; I loved his carefree attitude and that delivery of his.