Very sad, but honestly, I’m really glad for the last few years of his life after Dallas Page had Hall move in with him to help him rehab and break his addiction demons more permanently than previous efforts had managed it. He really seemed to have gotten his feet back under him in life and was kinda getting back into things. Nonetheless, absolutely gone too soon.

Crazy that after all the abuse he put his body through it was a simple fall and surgery complication that did him in.

A big part of my childhood memories involved Scott Hall in some form, often as a foil to other folks I really liked such as the LIghtning Kid and DDP.

I am really glad the drug addiction culture wrestling had in the 80s/90s was killed by video game nerds taking over.

Scott Hall was someone who should have been a champ somewhere major, but his issues kept him from making it. He was seen as unreliable even by 90s standards at the time.

Looks more like Mickey Rourke to me. Still, by professional wrestler standards he made it to old age.

@RealKevinNash
You never realize how much you love someone until you can't. https://t.co/jKRUehYMBF 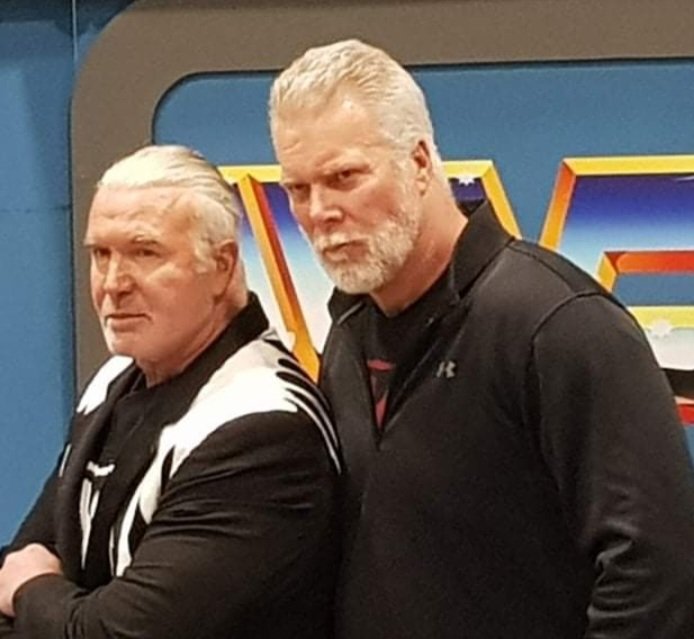 You just don’t see this level of swag in modern pro wrestling.