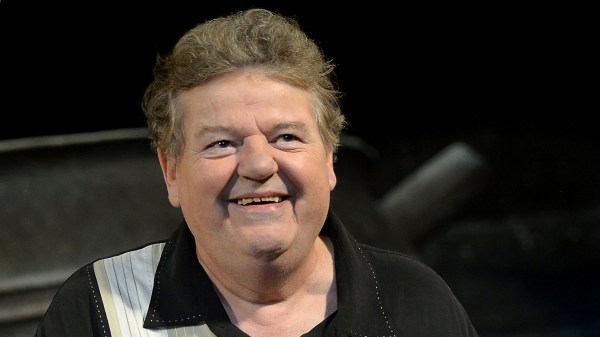 The eccentric actor appeared in the movie franchise based on J.K. Rowling’s novels and also starred in the British crime drama ‘Cracker.’

One of his early (if not earliest) movie roles was a bit part in the 1980 Flash Gordon film as a random nobody at the airfield right in the beginning of the movie. 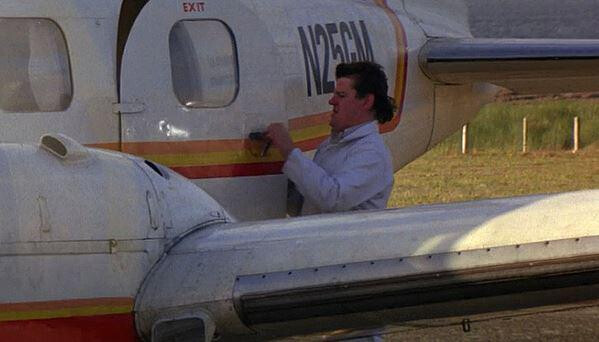 I saw an interview with Coltrane where he talked about how even though it was a bit part for scale, he was always grateful for it being something he could put on his resume when he was just getting into movies.

I remember that scene, of course I had no idea it was him. He was a perfect Hagrid.

Its really hard to imagine anyone else inhabiting that role. He has a size and physical presence, but also a warmth and humor that just worked.

If anyone hasn’t seen it, I can’t recommend Cracker enough. One of the best shows of its era, and a fantastic lead performance by Robbie Coltrane. I’d only known him as a comic actor before that role, and it was a revelation.

He has a great face! I always enjoyed watching him.

I second the Cracker recommendation, should you have somehow missed it. 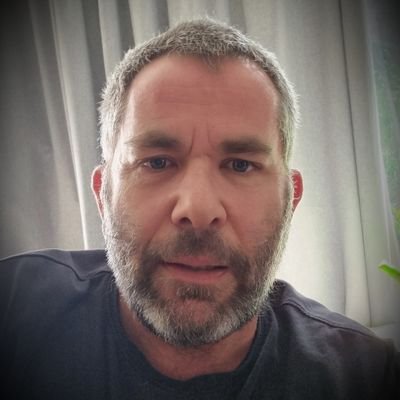 RIP to a fine comic actor who was in so many things before eventually being immortalized as Hagrid. I was going to say I first saw him in that Blackadder episode, but looking at IMDB it turns out that even then this American had seen him in a bunch of things before before that - in Krull, Mona Lisa, Absolute Beginners, European Vacation and even technically Flash Gordon (where he was “Man at Air Field,” it says here.)

Wow yes I had totally forgotten all about this movie…and I really enjoyed it at the time.

He was already a very familiar face to me even the first time that I saw him as Hagrid, so I’ve definitely seen him in other roles before. @edgarwright
We must also of course post this heroically badass clip from ‘The Supergrass’. RIP Robbie x twitter.com/edgarwright/st… https://t.co/aEFI05gca4

Before Cracker made him a national treasure, I first loved Robbie Coltrane for his anarchic roles in every cool comedy going, The Supergrass, A Kick Up the 80s, Blackadder, but especially The Young Ones, destroying the cast with a dropped eclair &amp; then feeding it to an elephant. https://t.co/GpZP7zUzhT
Woolen_Horde October 15, 2022, 5:14pm #13 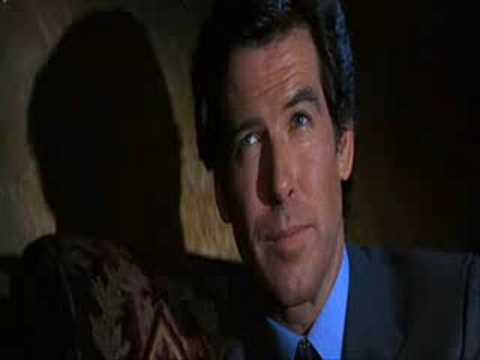 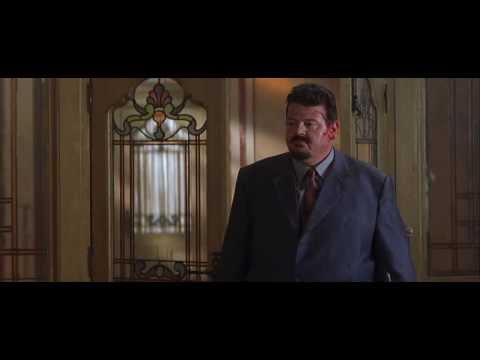 Nuns on the Run. 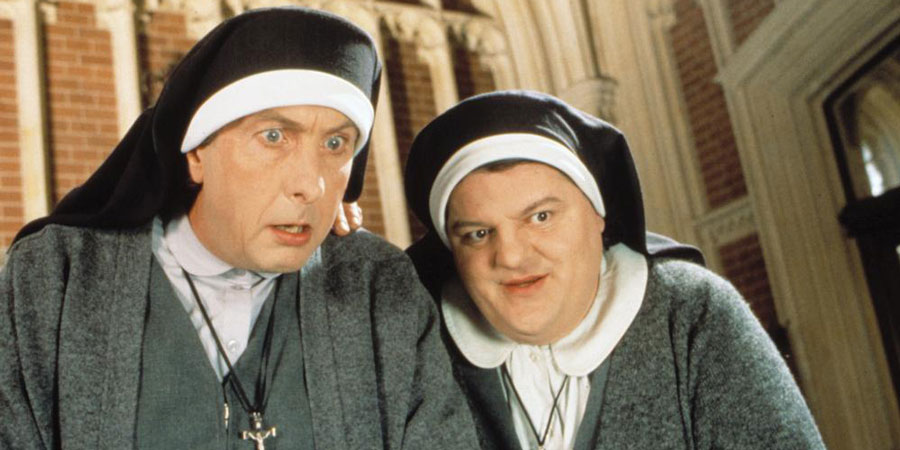 Robbie indulged his love (and knowledge) of engineering in a BBC series many years ago called “Coltrane’s planes and automobiles”. A lovely series of the story of the engine.

Here’s the episode on diesel engines. I’d recommend the one on the two stroke which is very funny. 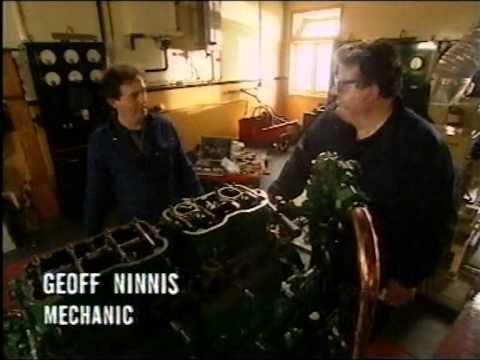