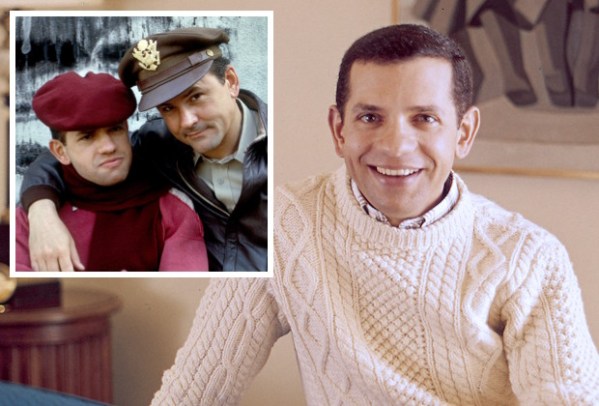 Robert Clary, who played beret-clad French chef Corporal Louis LeBeau on the CBS sitcom Hogan’s Heroes, has died at the age of 96

Last major cast member of Hogan’s Heroes has passed away at the age of 96.

He spent WW2 in a concentration camp. Heck of a story.

Robert Clary, last of the ‘Hogan’s Heroes’ stars, dies at 96

After 31 months in captivity in several concentration camps, he was liberated from the Buchenwald death camp by American troops. His youth and ability to work kept him alive, Clary said.

I was not aware he was in there for so long.

One of my favorite shows! I remember how his character always loved the Russian girl that was a guest every so often.