Tony Lewis, the lead singer and bassist of UK rock band The Outfield, has died at the age of 62. He is best known as the singer of "Your Love". 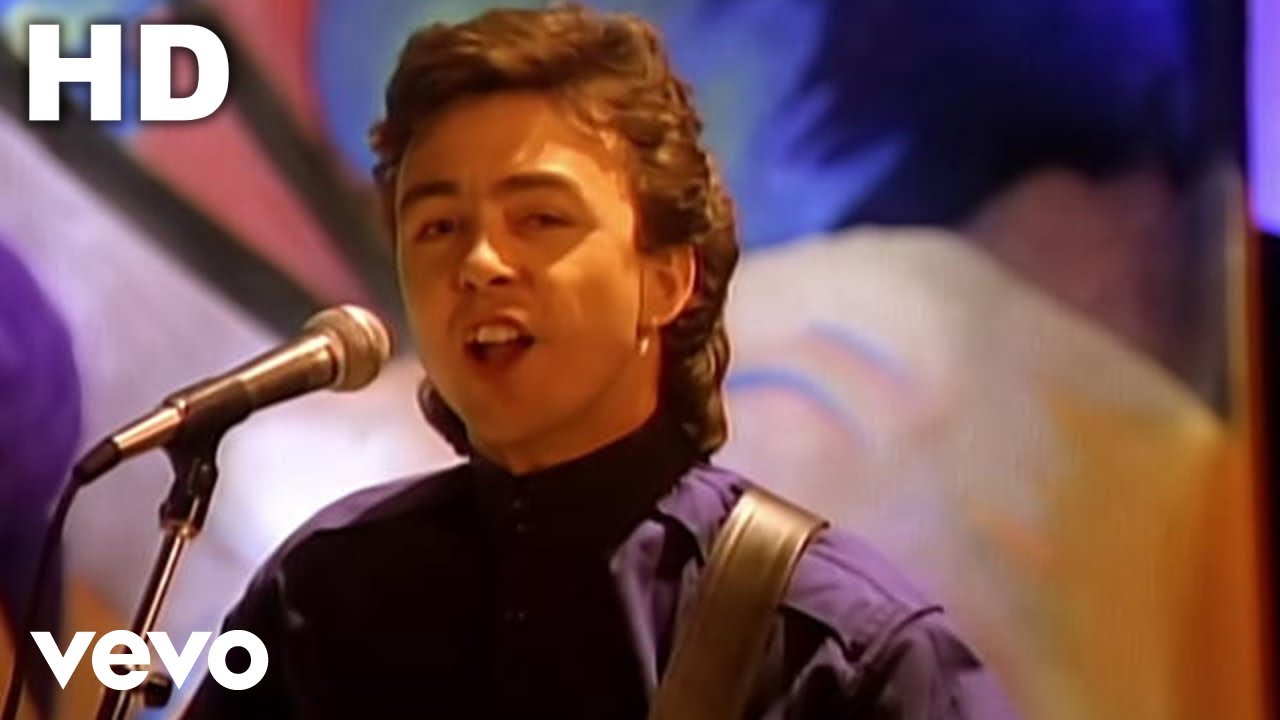 Loved this song and the video back when I was a kid.

We had him with his own backing band on our last 80s Cruise this March. It was a cruise that was out when Trump declared a national emergency on a Friday and we docked the next day as scheduled on a Saturday. It had to be one of his last performances.

I was working so only caught a few of his songs from one of his sets but he sounded good on stage and was personable.

“Your Love” was horrid in ways that only “We Built This City” was able to surpass…but “Say It Isn’t So” was a really good piece of mid-80s radio fare.

That’s so sad, sudden too, not that you can every really prepare.

Sorry, Tony Lewis. I guess I always thought “Your Love” was a The Police song. I regret the error. RIP.

Sorry, Tony Lewis. I guess I always thought “Your Love” was a The Police song. I regret the error. RIP.

It totally could have been. I remember hearing it for the first time and thinking that, too. I liked the song, very simple but catchy (like all their songs, really) and it played constantly on radio and MTV in 1986. RIP.

No way, “We Built This City” has not been surpassed in horridness! Except maybe by the Macarena song.