RIP Toots Hibbert of Toots and the Maytals

Toots Hibbert, lead singer of the great reggae band Toots and the Maytals, has passed away at age 77. 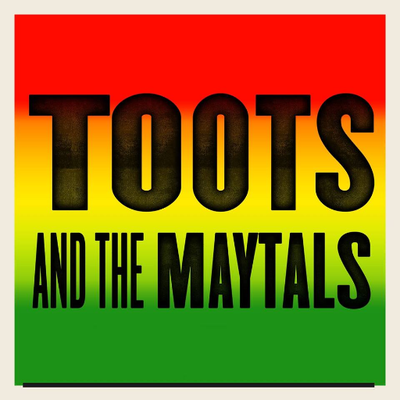 It is with the heaviest of hearts to announce that Frederick Nathaniel "Toots" Hibbert passed away peacefully tonight, surrounded by his family at the University Hospital of the West Indies in Kingston, Jamaica... https://t.co/zOb6yRpJ7n 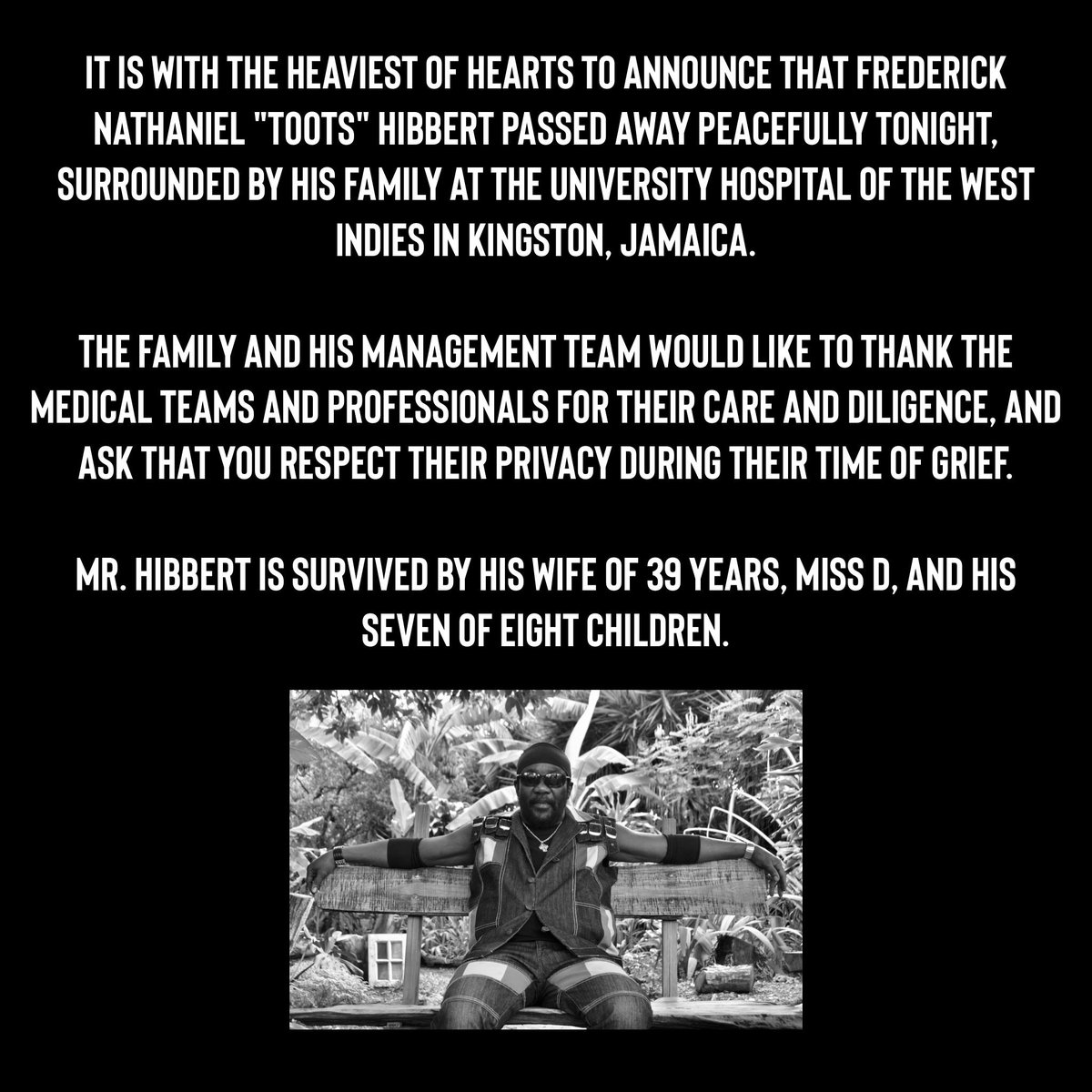 With a style influenced by Otis Redding and drenched in soul, Hibbert was the best singer-as-singer of the reggae era. He was also an outstanding songwriter, penning classic songs like “54-40 Was My Number,” “Pressure Drop,” “Time Tough,” “Love is Gonna Let Me Down,” “Sweet and Dandy,” etc. etc. Like a lot of reggae artists, Toot’s music often got written off as good-time party music (especially by Americans) but he was one of the most essential musicians of the 1970s. 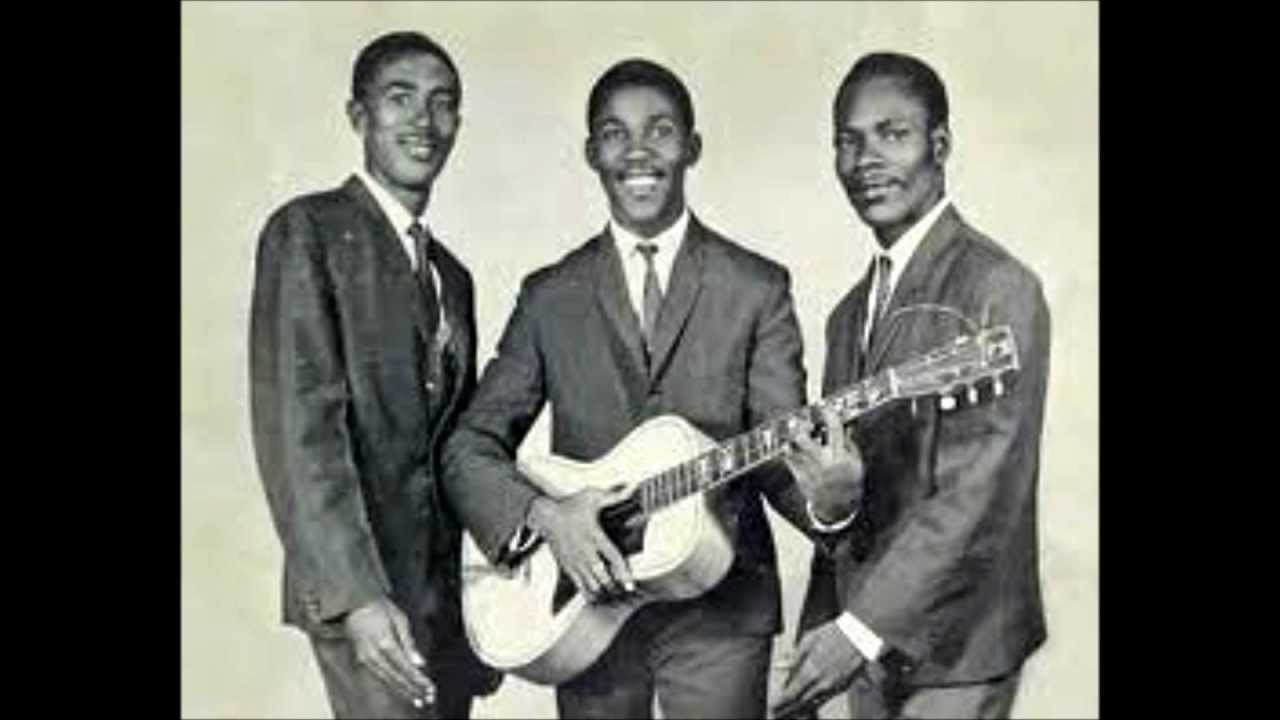 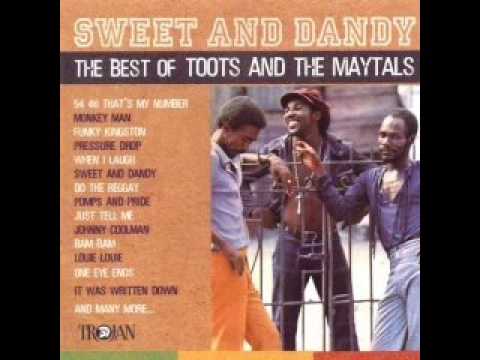 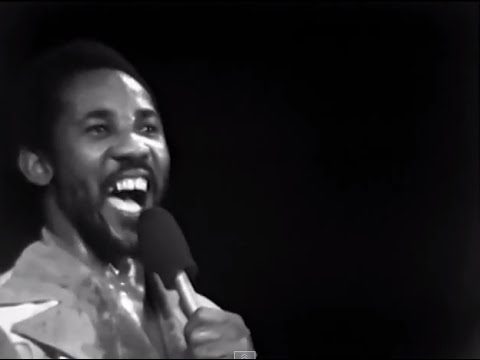 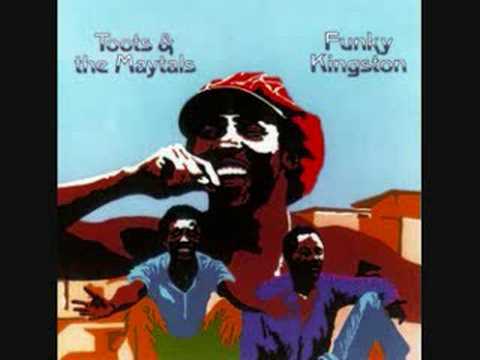 Well, this news is certainly a 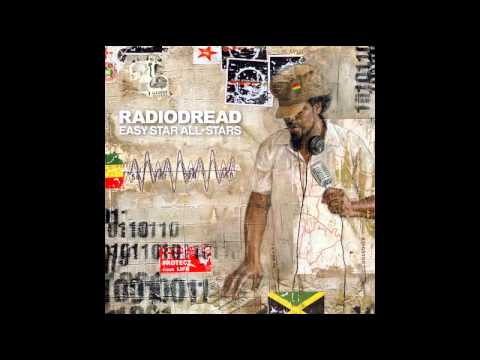 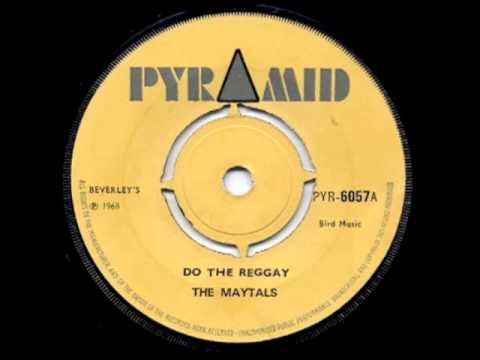 I was in the waiting room at my doctor’s when this popped up on my phone, and have been in shock ever since, To my mind, Toots was one of the three greatest (male) vocalists of the second half of the 20th century, along with Otis Redding and Howlin’ Wolf. Although it has to be said that the Maytals might not have been as huge without the sweet harmonies of Raleigh Gordon and Jerry Matthias.

I saw them twice - once in San Francisco in the 70’s with the original lineup, and once with Ruth around 2005/6. By the second date Toots had long since developed “Diana Ross Syndrome”, had kicked Gordon & Matthias out, and decided “the Maytals” would be whoever he could shlep on that year’s tour. He was still great, but a little too much emphasis on “I’m a star”.

Forgetting all the songs everyone know for a moment, here’s one of my favorites, one that never fails to make me smile 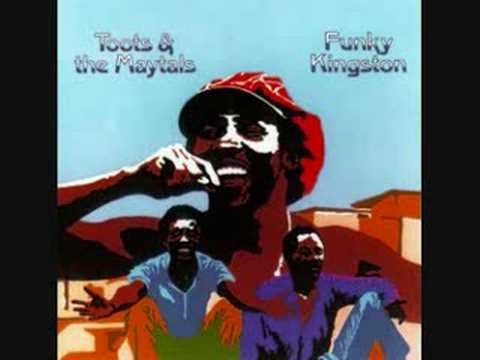 In the '80’s he recorded his only “solo” record, the under-appreciated gem Toots in Memphis at Muscle Shoals. 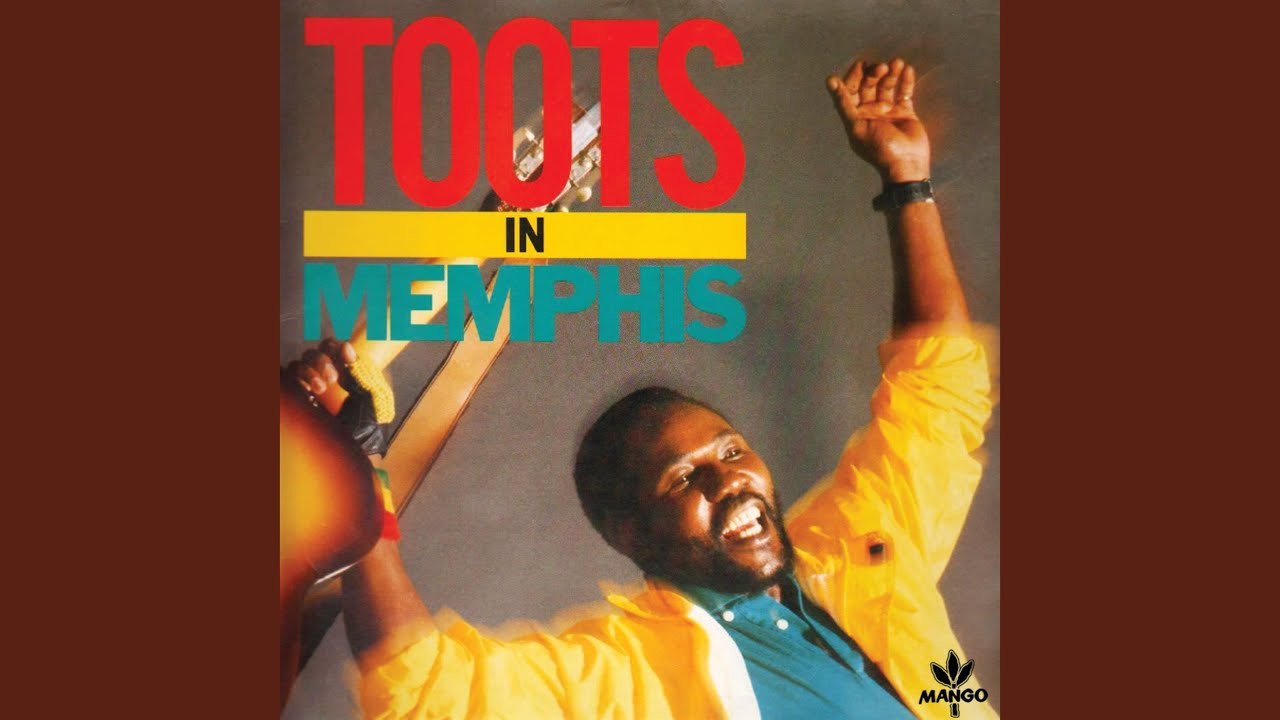 Finally, this BBC documentary from 2011 is a must-see. 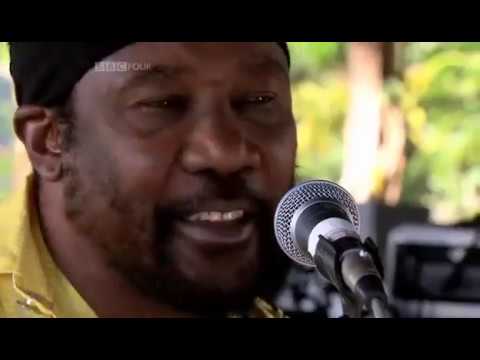 After stopping weed and alcohol I can’t enjoy reggae anymore really. Kind of depressing as I still have some Wailers, Burning Spear, Toots&M albums. I mean, it’s like what if peaches you like all of a sudden started tasting bad to you? This must be documented somehwere.

This is quite false. About Toots and the Maytals, I mean.

I’m not saying they suck. I’m saying the chemistry changed. Or something. And I like Mars Hotel.

I saw them in 1975 when they opened for The Who. Detroit area rockers were not familiar with or into reggae and the crowd booed them off the stage. Barraged them with bottles, cans, firecrackers and worse.

It was shameful but The Who with Keith Moon on drums were amazing that night. I don’t recall if they scolded the crowd. 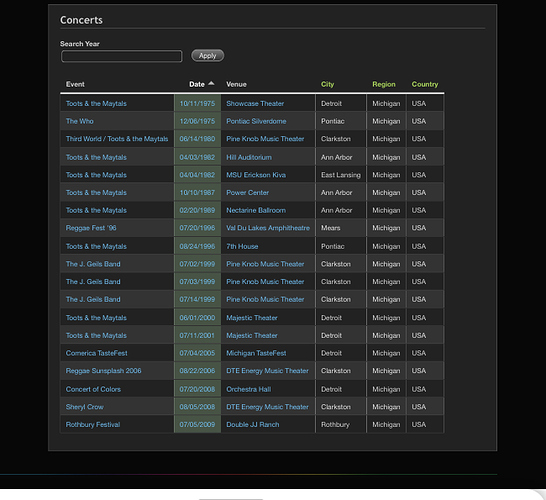 he crowd booed them off the stage. Barraged them with bottles, cans, firecrackers and worse.

It was shameful but The Who with Keith Moon on drums were amazing that night. I

I think I had a bootleg of that show, back in the day.

Stumbled across this today. Not to shabby for 75. 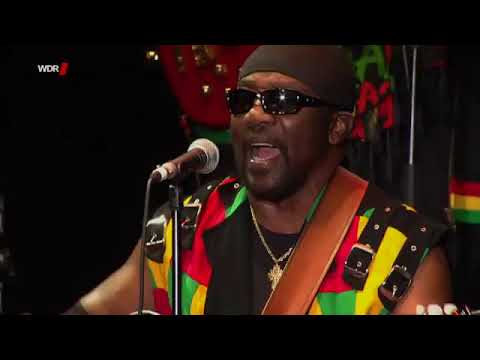