Attention Boils and Ghouls! 💀The rumors are true! ☠️ My next film project will be the one I’ve been chasing for 20 years! THE MUNSTERS! 🦇🦇🦇🦇 Stay tuned for exciting details as things progress! ⚡️#robzombie #themunsters #universalstudios

I don’t particularly like Rob, but this is going to be so unbelievably fucked up that I’ll probably have to watch it.

This makes about as much sense as Quentin Tarantino directing a Star Wars flick so maybe that’ll happen in this crazy mixed up world we live in, too.

Some part of me knew one of Rob Zombie’s influences from when he was younger was The Munsters. I think he talked about it in an old interview, and he specifically mentioned the Munster Koach car, and Grandpa Munster’s hot rod, were inspirations for Dragula. I just assumed that was as far as it went, but I guess he really loves The Munsters.

Edit: Now I just have images in my head of Rob Zombie excitedly using The Munsters DLC in Planet Coaster to make goofy rides. 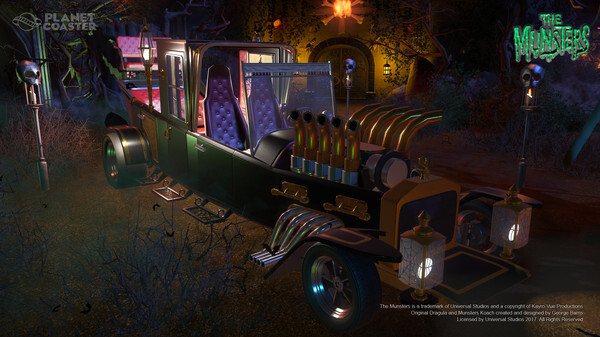 I loved Hellbilly Deluxe but all of his movies seemed like basic splattercore to me, though I never watched them. Can he actually make a real movie-movie?

Now that I’ve given it a bit of thought though, it’s a shame Sid Haig has passed. He would have made a hell of a Grandpa Munster. 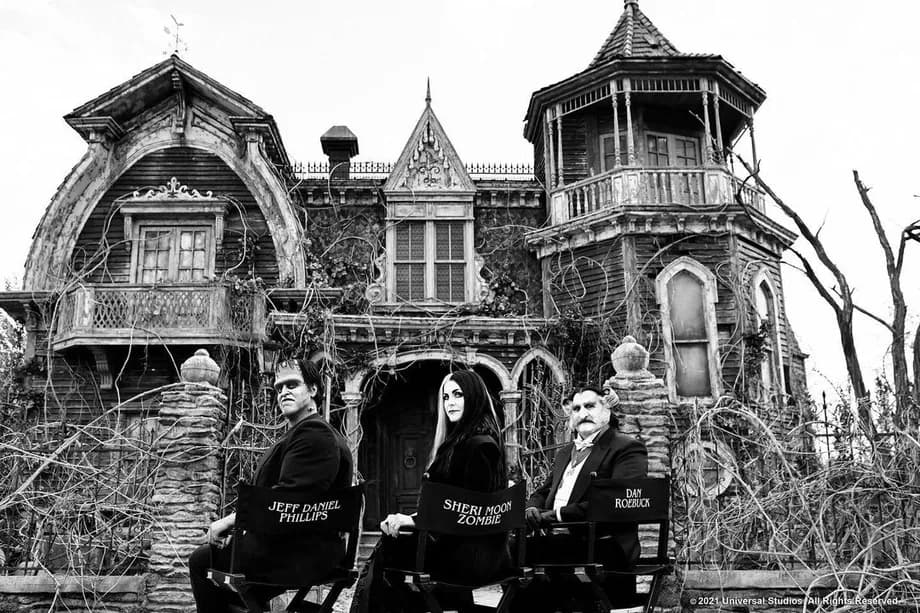