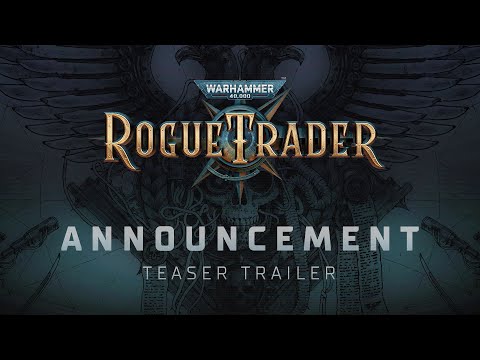 We now know this to be an isometric, likely party-based RPG similar to Pillars of Eternity, Baldur’s Gate, and the Pathfinder: Kingmaker/Wrath of the Righteous titles that Owlcat has previously worked on (very successfully - some of the finest cRPG gaming to be had since Obsidian imo, these Pathfinder games). Whether you are into Warhammer 40K or not, this could really be something very interesting - an actual story based Warhammer 40K RPG could be a lot more fun than yet another tactical/board game set in that universe, and it looks like they are pulling out all the stops in terms of production value.

Original post from before we knew what this was follows, for historical reference. 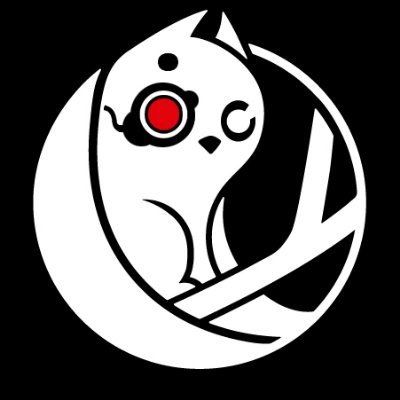 @OwlcatGames
"What is next, Owlcat Games?" You've been asking us… whatisnext.owlcat.games

Sounds like speculation on sites such as Era and Twitter are that this is them signaling that their third RPG will be set in the Starfinder PnP setting. I love my fantasy setting, and I adore both of their previous titles, but I will admit this is kind of an interesting juke I didn’t expect them to take. Of course, I had never heard of Starfinder before today, so that’s probably why. Is this something everyone is excited for, if it turns out to be what they are planning (which seems incredibly likely)?

I was thinking of making this thread myself but was also waiting for something a bit more concrete before posting it. They’re still working on four DLCs for Wrath.

I don’t know anything about Owlcat Games but I love a good Sci-Fi RPG so I’ll be paying attention for sure.

Oh that would be fantastic.

The Starfinder setting is def newer/less rich than some classic space opera settings, and has lots of weird fantasy elements that wouldn’t be out of place in Star Wars, inherited from the Golarion setting of Pathfinder (the canonical genesis of the futuristic SF 'verse). But in my limited experience with it, it’s definitely weird in the fun way, and lots of the substantial improvements that made their way into PF2E got their start in SF, so I do prefer it mechanically. It’s still crunchier than I dig at the table, but I bet it’s a blast in a videogame.

As the company is based out of Moscow, I would not hold my breath on any dates. I want them to do well for sure, but with sanctions going on, exporting software, even games, may be a challenge.

It is probably just me, but I have struggled to even get to their website since the war started, although I love their games and look forward to this.

Owlcat studios are the ones that developed the Pathfinder: Kingmaker and Pathfinder: Wrath of the Righteous video games.

Starfinder is fun. I just DM’d my last session of a starfinder AP last week.

When will we get a Star Frontiers CRPG? Wanna get my Vrusk on.

I’m waiting for my Star Traders RPG from the Trese Brothers.

All those names are so different!

Damn that brings me back. We didn’t play a lot, but it was fun to read the source book(s?) as a young kid.

fun to read the source book(s?)

Fuck to the yes

I didn’t know anybody who played pen and paper RPGs growing up, but I did collect source material because it was so fun to read and get lost in the rich worlds those folks created. I still have some of them to this day!

Didn’t Infocom make an almost graphical adventure game based on this?

As the company is based out of Moscow, I would not hold my breath on any dates. I want them to do well for sure, but with sanctions going on, exporting software, even games, may be a challenge.

It is probably just me, but I have struggled to even get to their website since the war started, although I love their games and look forward to this.

I’m about 90% sure that their offices in Cyprus allow them to bypass most sanctions. They’re even making positive noises on their Discord about being able to ship the Wrath physical rewards internationally soon.