Rule Britannia! A digital version of the classic board game of invasions of Britain from 45AD to 1066.

A digital version of the classic board game of invasions of Britain from 45 AD to 1066 is coming on April 7 from Avalon Digital:.

Here is the trailer: 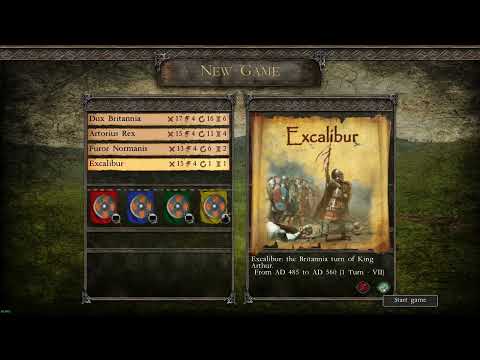 I am in on the Beta. The Game is already pretty polished and I will post details as we get closer in.

A fun game, but - IIRC - too lengthy compared to more modern board games.

Might work pretty well digitally, if the AI is any good.

Ooh, I remember liking this one a lot. It never got a lot of traction with my group, though, so we only played it maybe three times.

ISTR there was a turn around AD 600 when the Welsh got a ton of VPs for going broken arrow and charging into the English Midlands. We never figured out exactly what that was modeling.

The game will apparently be the first in a series:
“The titles covered by the series will be numerous, and will start with the most famous title of all, BRITANNIA , a game designed many years ago by Lewis Pulsipher . See our specific page for Britannia description. Next will come other designs based on the same principles, covering subjects such as China, India, the Middle-East, Spain, Italy, France, the Balkans, Russia etc…”

INVASIONS is a game engine designed to represent long period of history in different parts of the world.

The game is coming along nicely in Beta. Here is a list below of the future games using the Britannia system:

The Invasions game engine will cover various titles, starting with the most prestigious of all, Britannia, a game based on the boardgame designed many years ago by Lewis Pulsipher.  Britannia, a millennium of epic struggle in the British Isles, from...

Oh and too early to say much more than this, but fans of the old Avalon Hill game War and Peace should be having some good digital news in the months to come. When this project goes to Beta I will be part of it. More news then.

A demo has been released of the game:

Game coming out soon. It has benefited from the delay: 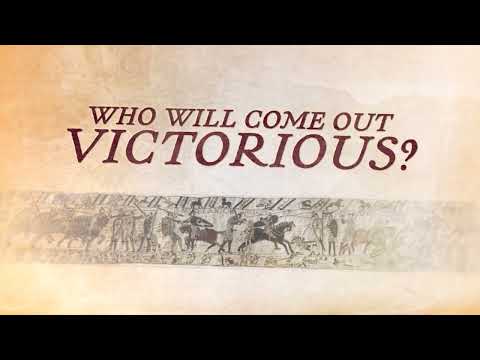 Do you work for Avalon digital?

No. For my sins no doubt I have been a self employed attorney for 37 years. SGS often allows me to participate in betas, something I have been doing on various board games and computer games for over 34 years, always as an unpaid volunteer.

I am happy for the bump here and hope it does come out soon. I passed on the boardgame years ago and always thought it was a mistake when it went out of print. I mean I like Smallworld and History of the World so Britannia should be right up my alley.

A pertinent question with that posting history.

Wrt the game, the demo is basically two turns (around Arthur and the Saxons) so hard to get a good idea of the AI. AItough I won on all three attempts (twice as yellow and once as red), so not especially impressed off-hand. Brittania is a very swingy game, so I don’t think this was just luck. I was not impressed by the AI’s defensive game (e.g., as the Welsh, garrisoning the mountains, instead of protecting Dyfed and Gwynedd from the Irish), opportunistic mountain attacks, or its decision - when striking the Romano-British - to attack Arthur with inadequate forces (Artorius + cavalry are 10 straight points… a huge windfall, but opportunistic attacks against him when you have the forces to overwhelm is… dumb). Given these experiences and that good play of this game requires quite a lot of reading the map (to figure out who is doing better than they should and who to form a truce with, knowing which areas to attack and which to vacate strategically), I’m not too optimistic for the AI.

Production values aren’t anything special, but then that’s rarely the case for boardgame adaptions. UX is a bit basic, but the undo functionality is good. 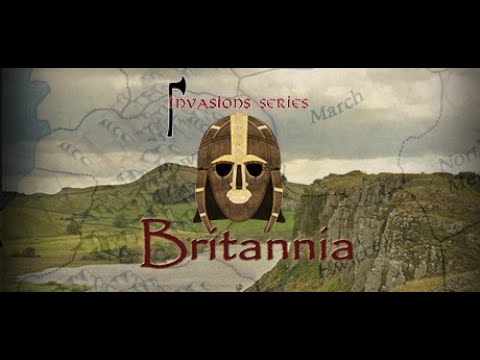