She was the original Bad Bitch, she made fantastic records, she escaped being imprisoned for three years by an abusive maniac, and she kept making great music once she freed herself. 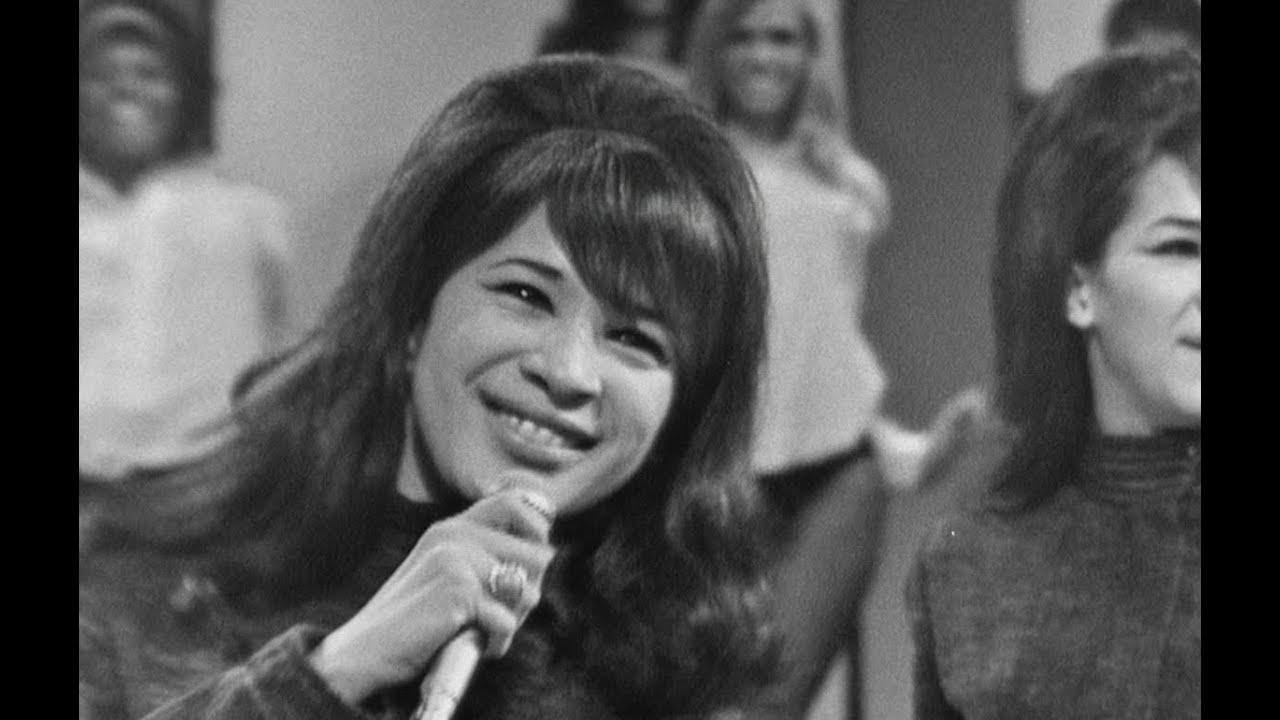 That people still copy her look and image to this day is a testament to her awesomeness. (I loved an interview with her when someone asked her if she resented how much Amy Winehouse had borrowed her “look” and onstage attitude, and Ronnie said she thought it was cool: “We’ve never met, but when I see her out there, she’s speaking to me.”)

She was also one of the top ten most strikingly beautiful people to ever sing rock and soul music.

To be honest, I find that the girl groups of the 60s kind of blob together in my mind - I couldn’t really tell the Ronettes from the Shirelles or Martha and the Vandellas. I know, I’m a philistine. But I definitely took notice of Ronnie Spector when I heard her singing on Eddie Money’s “Take Me Home Tonight”, that song just seemed like it was everywhere at the time and I think it really stood out because of her.

They do get confusing, for sure!

For me the top tier are The Supremes, The Ronnettes, and Martha & The Vandellas, with the Chiffons, the Shirelles, and the Shangri-Las just a pace behind. The Supremes and Martha and the Vandellas were Motown groups. The Chiffons and The Shirelles were NYC/East coast creations who benefited mightily from the tail end of the Brill Building songwriters. And the Ronnettes (and labelmates like the Crystals) were Los Angeles. (I guess the Ronnettes were originally NYC too – but once Spector signed them to Philles Records, he brought them out to California.)

And I sometimes hate how much I love those records that Phil Spector recorded with he west coast girl groups. Because they’re so goddamned good, but I also know that the dude behind them was one of the most violently abusive, evil, controlling bastards in music history (yeah, I know; he was probably working with multiple undiagnosed mental illnesses…still though.)

It’s sad that she died but a nice reminder that she was amazing.

RIP to a great singer. She told the truth about Spector long before the music press was willing to listen.

Yeah the Ronettes were from NYC, which became clear any time Ronnie spoke. Spector had made his name there in the early '60s, at a time when NYC was still the center of the American pop music world. After doing so he moved back to LA and founded Philles Records, but kept his hand in on both coasts for a while.

Browsing on Wikipedia, I learn that the Ronettes were a house act at the Peppermint Lounge from '61-'63, which is where Spector found them. I don’t say discover because the Peppermint Lounge was the NYC nightclub at the time - it’s where the Twist became a craze, where socialites went to get photographed, etc. - so the Ronettes were already in the public eye when they signed with Spector.

Ronnie used to sometimes tell a story on stage. It was the mid-1970s and she’d managed to escape from the prison that her ex-husband had put her in, but discovered that years of being hidden away and unable to perform had reduced her commercial potential to zilch. She’d fled back across the country from California to New York, and the only gigs she could get were singing at some pretty shitty dive bars on the Lower East Side.

And one night she noticed this dude all clad in leather and denim and army fatigues and looking ghostly white watching her set. After the show he came up to her and introduced himself as Johnny Thunders, told her she was brilliant, and if she needed help recording or whatever, he’d do what he could.

Eventually word got out amongst the New York/New Jersey rock cognoscenti. Bruce Springsteen and Steve Van Zandt and Southside Johnny got her back on her feet musically and gave her a ready-made band and studio time, as well as much bigger and better (and better-paying) gigs.

But she never forgot that it was dear, doomed Johnny Thunders who was the first one. And her version of Thunders’ “Can’t Put Your Arms Around a Memory” is just sublime. 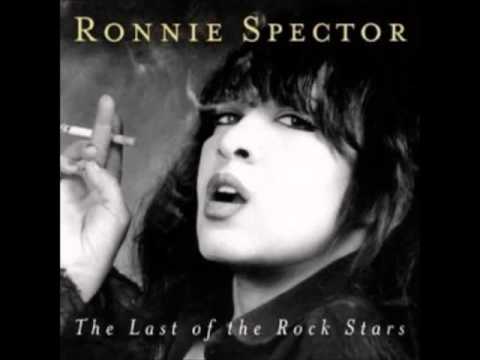