My wife and I sat down to watch an episode of Midsomer Murders on Blu-Ray. I ejected the drawer, dropped the disc in, and waited for the sound that indicates the machine is fully on and I can retract the drawer. Bizarrely, the drawer retracted on its own. Then the player went into an endless reboot loop so that I can’t even get the disc out. I finally had to unplug it.

It turns out, I’m not alone in this problem.

Issue started on Friday. Unclear if caused by a botched firmware update or an expired certificate.

I was reading about this in amazement. I wonder how many units are affected? Certainly millions worldwide. And since they are in a boot loop, they theoretically can’t be fixed with a new software push.

I wonder if Samsung is going to have to just give everyone a free blu-ray player replacement?

This is disturbing news. We have a Samsung Blu Ray player. It currently isn’t plugged in. I think I will leave it this way until there is maybe some fix that can be applied.

Funny I was just reading an article on how lots of things might start breaking as a lot of root ca certs are expiring. I wonder if that’s what happened here.

Sorry to hear about your blu-ray player, but I gotta ask, how does Midsomer look on blu-ray, and which episode were you gonna watch?

We got into the series when we saw a set of Neil Dudgeon’s 10 favorite episodes. We had enjoyed his turn as the chauffeer in Diana Riggs’s Mrs. Bradley Mysteries, so we picked it up and have started getting others from there. Plus it’s been running so long, I think every actor in Britain is required to be in an episode at some point in their career.

Hahaha yup! Everyone’s been in that show! It’s such a fun cavalcade of “omg it’s that guy/girl!”

Everyone’s been in that show!

Isn’t that every BBC show? Every show I’ve watched has been a game of “Which Doctor Who episode was this person in??”

If it lasts long enough yeah, and MM has 21 seasons.

So I take it there’s been no resolution?

The solution seems to be mailing your item to Samsung so they can fix it. They aren’t publicizing this it seems, probably because they don’t have the capacity to receive millions of Blu-Ray players and home theater units at one time. I haven’t taken the time yet to sit on the phone to get a prepaid label and RMD number, but I should do that soon. 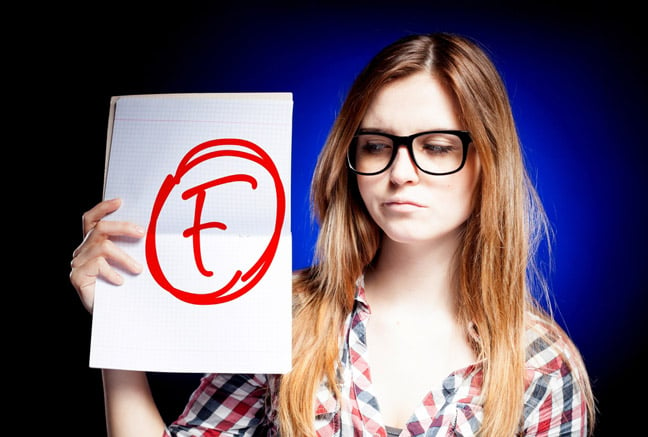 Here's why your Samsung Blu-ray player bricked itself: It downloaded an XML...

Thanks, @Woolen_Horde. Our player should be arriving back home on Monday. It seemed to be a quick fix if you have all the things Gray mentioned in the article. I got a text saying the unit had been received followed by a text three hours later saying it was fixed and 25 minutes later saying it had been shipped. Fingers crossed it works when I hook it back up.

Do these players have a USB port? I’m surprised they don’t have an option to update the firmware via USB stick in a way that could have priority over a system file issue like this.

“After the crash, the main program, bdpprog, is terminated by the kernel,” said Gray. “Since bdpprog is the main program, its termination results in a reboot by init. Even less fortunately for Samsung, the code for parsing the logging policy XML file is hard-coded to run at every boot. The result is that the player is stuck in a permanent boot loop as has recently been experienced by thousands of users worldwide.”
Gray continued:
Because of the monumentally stupid idea of parsing a downloaded XML file unconditionally at every boot, there seems to be no way to recover the devices from the boot loop using normal means – such as a USB stick, CD or network – because the crash happens too early in the boot sequence.

He describes generally the kind of low-level access needed to prevent the sequence from happening. From the repair notice I got, it sounds like once Samsung’s techs were able to access the machine before the XML file ran, it was simply a matter of doing a factory reset with the new code.

I finally hooked up the returned Blu-ray player just now, and it works. I also suspect it is a new unit, which is weird because Samsung doesn’t make them anymore. But it was sealed in plastic and the power cord was not only twist-tied, but it was folded and stiff unlike the one I sent in.

Manufacturers have tons of extras of old models in storage for repair and replacement purposes that arrive as you described. Later in the life cycle as supplies dwindle will be when they send the banged up ones out as replacements.