I’m not from Seattle, but I know some folks on here are, and you west-coast types may want to check this out: 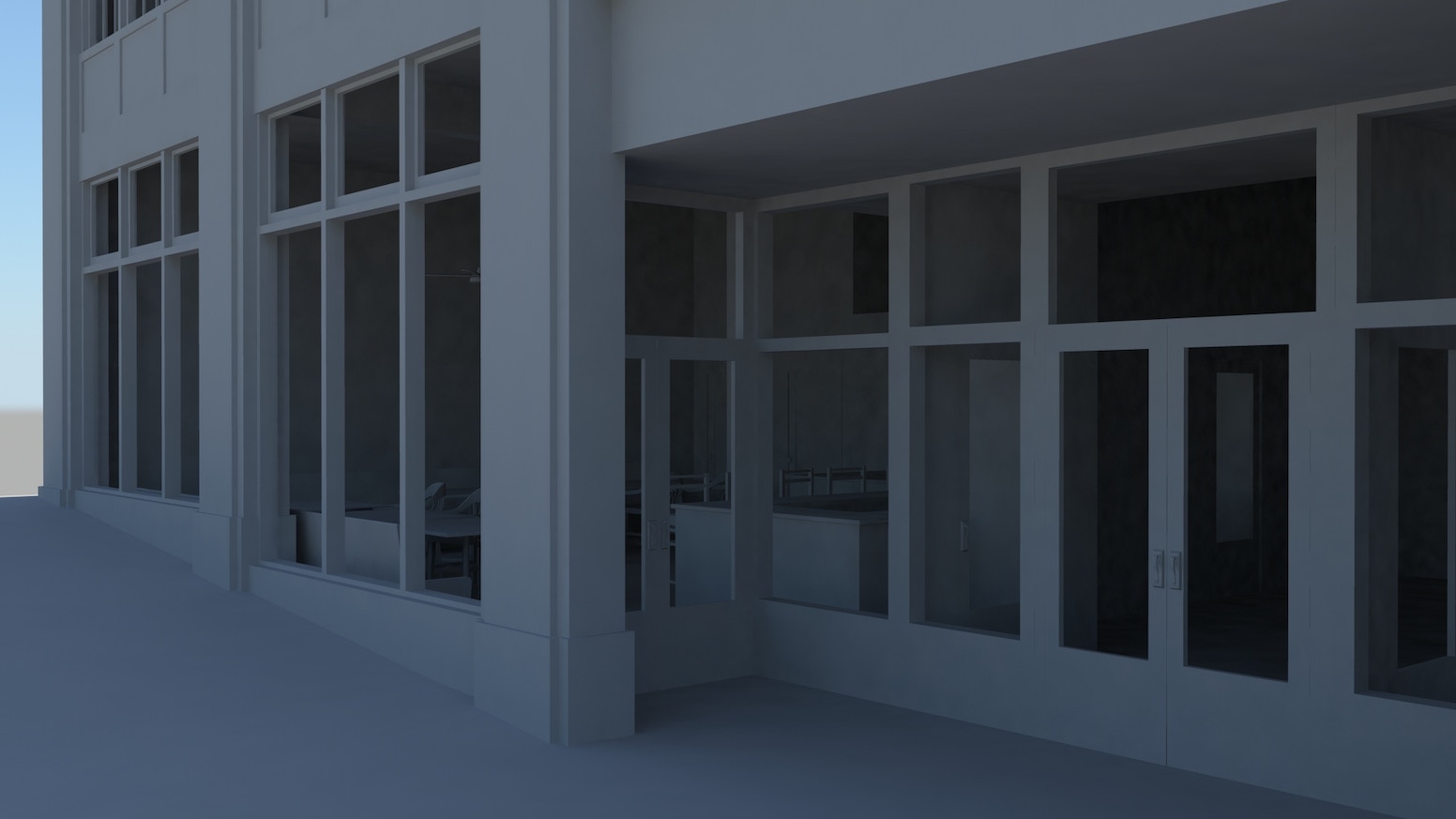 We're building a game lounge for Seattle's legendary Capitol Hill and we'd like you to be a part of it.

My brother just sent me the link. And it looks pretty cool. Game shop running out of space so they’re leasing more down the street, and getting the community to buy in on it.

Huh. I can respect what they’re trying to do but I can’t really get excited about it. And I don’t really need any more glasses.

Oh man, now I feel really bad for not posting this, since Eric is my brother-in-law.

All I can say is that he’s a fantastic guy and he’s done a great job with his Capitol Hill game store, Gamma Ray Games. Especially in promoting indie board and RPG game designers in the area and getting a lot of smaller games in, in addition to the bigger stuff. I am pretty excited for this place, should be a great place to host some tournaments (Blood Bowl anyone?).

Mind you, the lounge will happen, it’s funded, but they only need $2.5k more to open the doors with a full bar instead of adding it later.

Plus you get custom underwear for $100 or more. Who doesn’t think that’s sexy?

As a resident of Seattle, I support both drinking and gaming…

OK, that’s it, I’m organizing a Seattle Qt3 games-n-drinks get-together at this place once it actually opens and the first-month crowds die down. WATCH THIS SPACE. Or some other nearby space, appropriately labeled.

About a decade ago a bunch of gamers maintained a gaming house in Ballard. No one lived there, but all the rooms were available for boardgames and wargames. I remember the basement had a gigantic table with an epic wargame going on.

Alas, it was in Ballard, on Market Street, and that meant it was primo real estate. Sure enough, a developer bought it and turned that part of the block into an apartment.