Shadow Tactics: Blades of the Shogun aka Commandos: Feudal Japan

Then the German Developer Awards came. Mimimi won … and refused to accept it. Around this time, while the founders were in preparations to fire the whole team, they got 2 or 3 solid offers from publishers willing to push through the negotiations quickly. I think I’ve heard in a podcast that they’ve had 2 signable offers. Now we know which one they chose.

Wow, drama. I thought the game sold really well? I guess not well enough to accept awards and pay people to make a sequel?

The award thing was a reaction to strong rumors about some influence by politics on the voting process for the award. Violent games are bad, we only want family friendly games to win such an award, etc.
The game was certainly selling, but it takes a long time for a project to reach royalties and then for those royalties to filter through from the publisher.
They must have done something right. Other studios said contract negotiations can take 6 months, which Mimimi didn’t have. If multiple parties were willing to dramatically speed up the process there was a lot of good-will involved. It seeems Shadow Tactics was a game changer. They were suddenly in demand.

Yeah, lordkosc posted a very interesting article about the development of ST and how the company really struggled in the end to publish and survive. Really glad they landed on their feet!

The team at Mimimi Productions share the lessons they learned while making Shadow Tactics: Blades of the Shogun , the real-time tactical stealth game they first released a year ago today.

1 out of every 10 things I post is guaranteed to be interesting!

I just picked this up for cheap in the Halloween sale and between this game and Battletech, I am enjoying this more. I like the Mark of Ninja vibe and the tactical nature of this game. I am glad it was not turn base (and I am one who loves turn based, but now find it a chore in Battletech). That realtime and stealth element really go well with me, even in 2019. I have just finished two levels, looking forward to more.

Yeah it’s really good, though it gets a bit hard.

Really looking forward to the developer’s take on Desperados, which still has the vague release date of 2019.

I’m at Level 3 now playing as a girl named Yuki in a snow covered town called Imai. This level is difficult because she leaves footprint on the snow and when the guards saw the prints, they zoomed in on her even though she’s perfectly hidden in the bush. And the level is huge and full of activities. NPC has their own schedules and guards patrolling. I can imagine it’s going to get harder as it seems you can control 5 characters at a later level (maybe?). So far, I’m hooked and it’s money well spent!

Remember you can use those footprints against the guards as well to lure them around corners to kill them out of site.

Can be claimed for free until tomorrow on EGS: https://www.epicgames.com/store/en-US/product/shadow-tactics/home

Since this genre is pretty scarce and Mimimi’s Desperados 3 is still in development, has anyone tried the Commandos 2 HD remaster?

Managed to get through two more levels after picking it up again this weekend. Boy do I suck at this. I got caught hundreds of times on Imai and I reckon at least a third to a half of all my “successes” in progressing the level were a result of gaming the systems rather than intended approaches.

Isn’t this “gaming the systems: the game” though?

Not really. I certainly don’t feel like a stealthy super-assassin when I stumble into a vision cone, desperately run around the corner and hope I can stab them quick enough when they follow me.

I certainly don’t feel like a stealthy super-assassin when I stumble into a vision cone, desperately run around the corner and hope I can stab them quick enough when they follow me.

You are all of us.

Picked this up a while ago as an Epic freebie; just finished it and hoo boy did I enjoy it. I also really liked the Commandos game(s? though I don’t remember which one(s) I played or if I even finished them).

I don’t think I’ll go back and try for the badges; I think I was just about done with the game by the time the last mission rolled around. Maybe if I get a hankering for it at some point in the future (quite possible), though by then I’m sure I’ll have forgotten how to play it. Not that I think I was particularly good, mind you, I just feel like I got pretty competent at some tricks that might qualify as “advanced”: luring people with Kuma multiple times in succession and coordinating multicharacter actions where one or two characters have two actions (so you can’t just cue them all up in shadow mode). Though to be fair in those cases I probably reloaded a half-dozen (or more) times to get it through.

I did find it interesting how this game flat-out encourages save-scumming with the save reminder timer. I mean, I guess that’s how this genre works, but it does seem notable.

I was also rather surprised that, after seeing all the named guards (with Japanese names) supposedly being named after the devs, the credits rolled and they were all German! But hey, what do I know.

Also I couldn’t shake the feeling that the narrator was Morgan Freeman. I mean, I know it wasn’t, but he was doing I good impression.

Picked this up a while ago as an Epic freebie; just finished it and hoo boy did I enjoy it. I also really liked the Commandos game(s? though I don’t remember which one(s) I played or if I even finished them).

Their new game, Desperados 3, came out a short time ago. The reviews say it’s maybe even a bit better than Shadow Tactics.
A new Commandos is in the works at a different German studio.

Yep, I can confirm that Desperados 3 is a great game! Its basically the same engine that they used for Shadow Tactics only with more bells and whistles. Loved it! 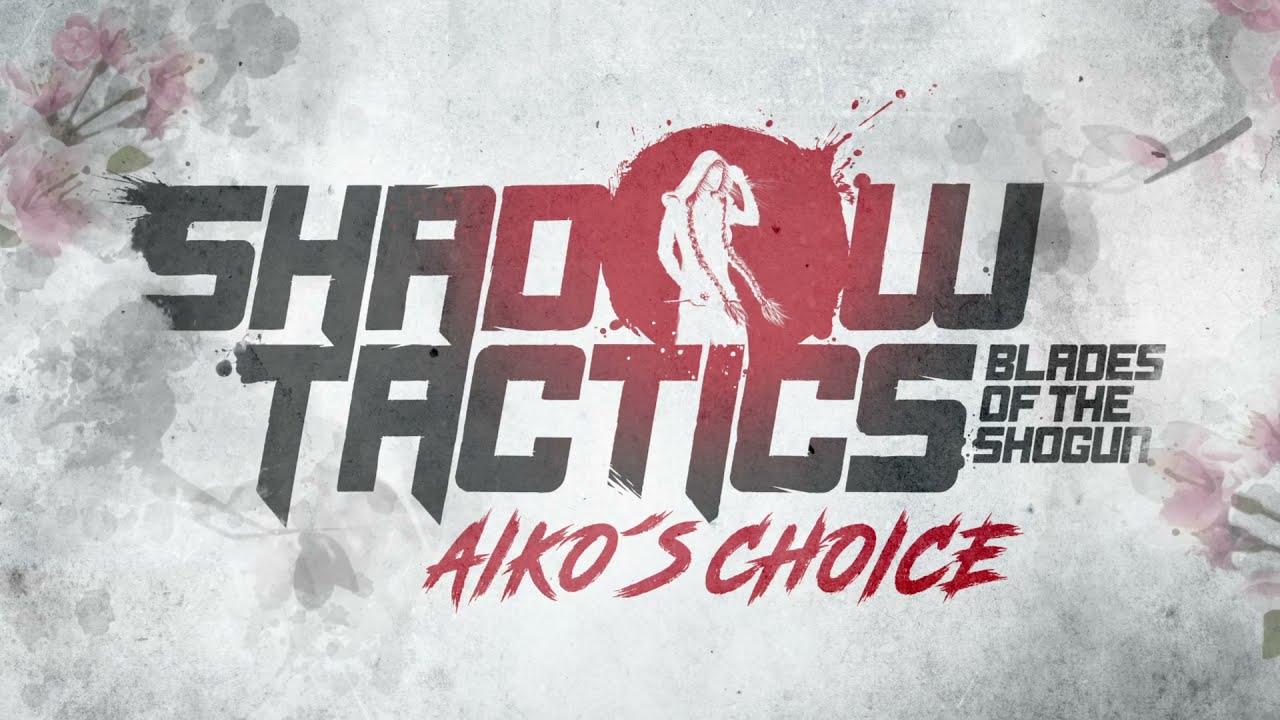 Just stopping by - really enjoying the game and nearly finished. Also going to play Aiko’s Choice when it drops.