OK, looks to be a blast, and Tatiana Maslany has terrific comic sensibilities.

Tatiana Maslany is fan-freaking-tastic, I’m totally in even if the She-Hulk CG looks a little questionable at times.

All in for more Ruffalo, too. I really really love his Banner/Hulk.

I’m glad Banner doesn’t seem to be stuck with the arm sling either.

I thought this looked terrific, but She-Hulk herself looks a bit like Cortana (same type of style/effect) which while not detracting from the fun, did constantly remind me she was a CGI construct. Of course, it was probably hard casting an irradiated hulk lady, so some concessions were likely needed to be made.

It totally does. I don’t care. She Hulk is awesome and I am totally there for this.

Two separate simultaneous threads and two perfectly decent titles! Apologies to @Scotch_Lufkin, but when I merged them, I went with the longer and more descriptive title.

(Also, Scotch’s thread made me think, “Whoa, they cast Jennifer Hale as She-Hulk?”)

Total agreement that the CG looks really rough. They don’t have that marvel movie budget, clearly. Otherwise, it looks like another ace show for the MCU! Can’t wait!

(Also, Scotch’s thread made me think, “ Whoa, they cast Jennifer Hale as She-Hulk? ”)

Apparently you need the same handy reference sheet that I do:

I only recently learn the reason why there is no stand-alone Hulk movie: contractual dispute! 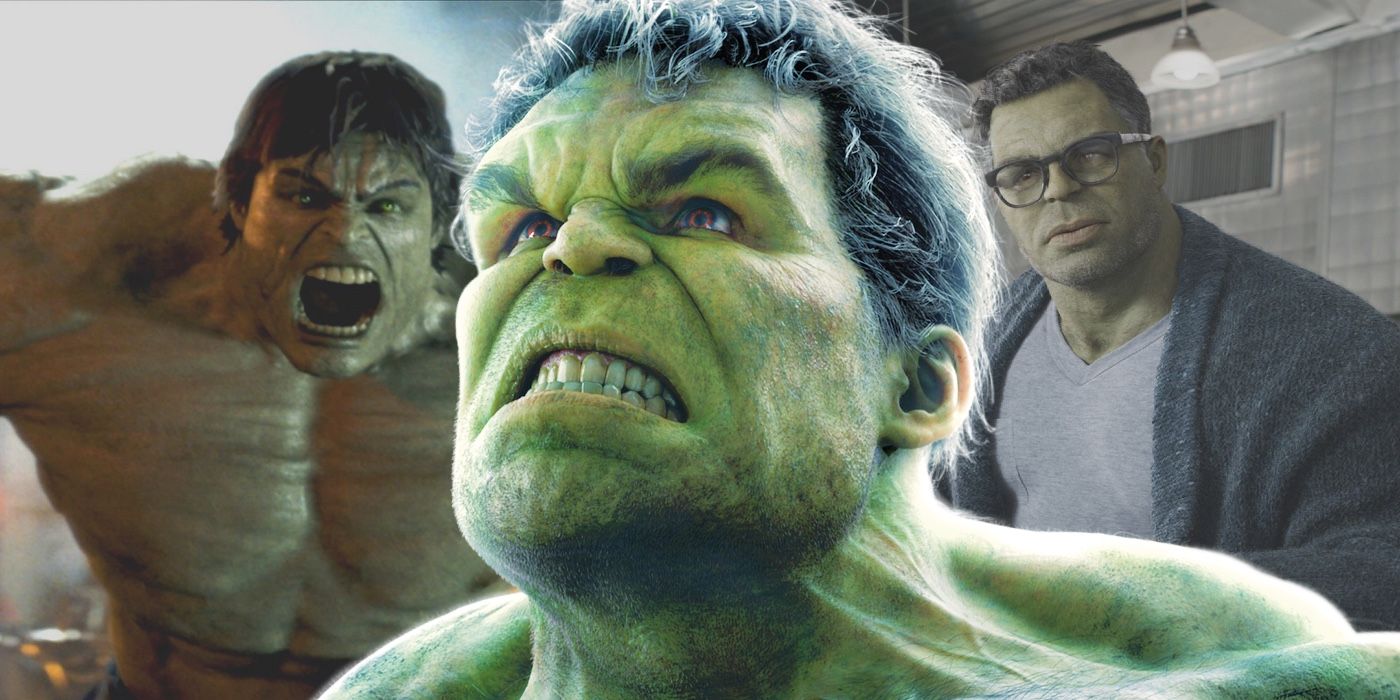 Marvel Studios finally explains its Hulk movie deal with Universal Pictures and how it affects the character's role in the Marvel Cinematic Universe.

What better way to bring this up, than in a She-Hulk thread where She-Hulk is also a lawyer???

No, the CGI isn’t perfect, but isn’t everyone on this forum ancient enough to remember when this was the best we got? 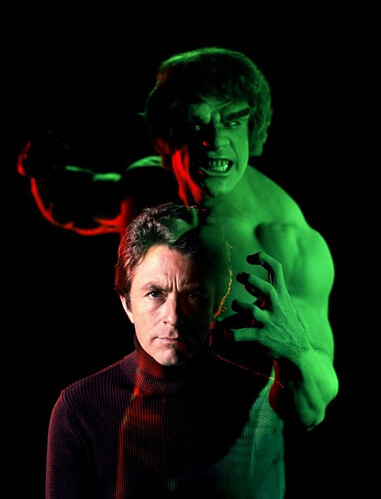 The effects really do look bad, far below the bar the MCU has set even in their D+ shows so far. This would look good if it was part of Agents of S.H.I.E.L.D., but I expected better here.

I think Hulked out Tatiana maintains less of a resemblance to the actor than the Hulk does, though I’m trying to convince myself that’s a perception problem on my side owing to me not knowing Tatiana as well as an actress, and me mistaking familiarity with the MCU Hulk (I’ve seen him a lot, that’s shaped my expectations for how he “should” look) for accuracy.

But also I kinda get this sentiment: 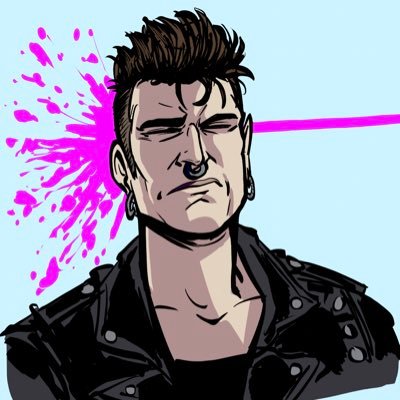 @Coelasquid
Live action She Hulk doesn’t have exaggerated enough proportions to look like she really merits being CG, so she just end up looking kind of like a pointlessly uncanny valley larger than average human woman

@Coelasquid
If you aren’t going to give the cg cartoon hulk body at LEAST Chyna proportions what’s even the point here. https://t.co/8agp6c2VN6 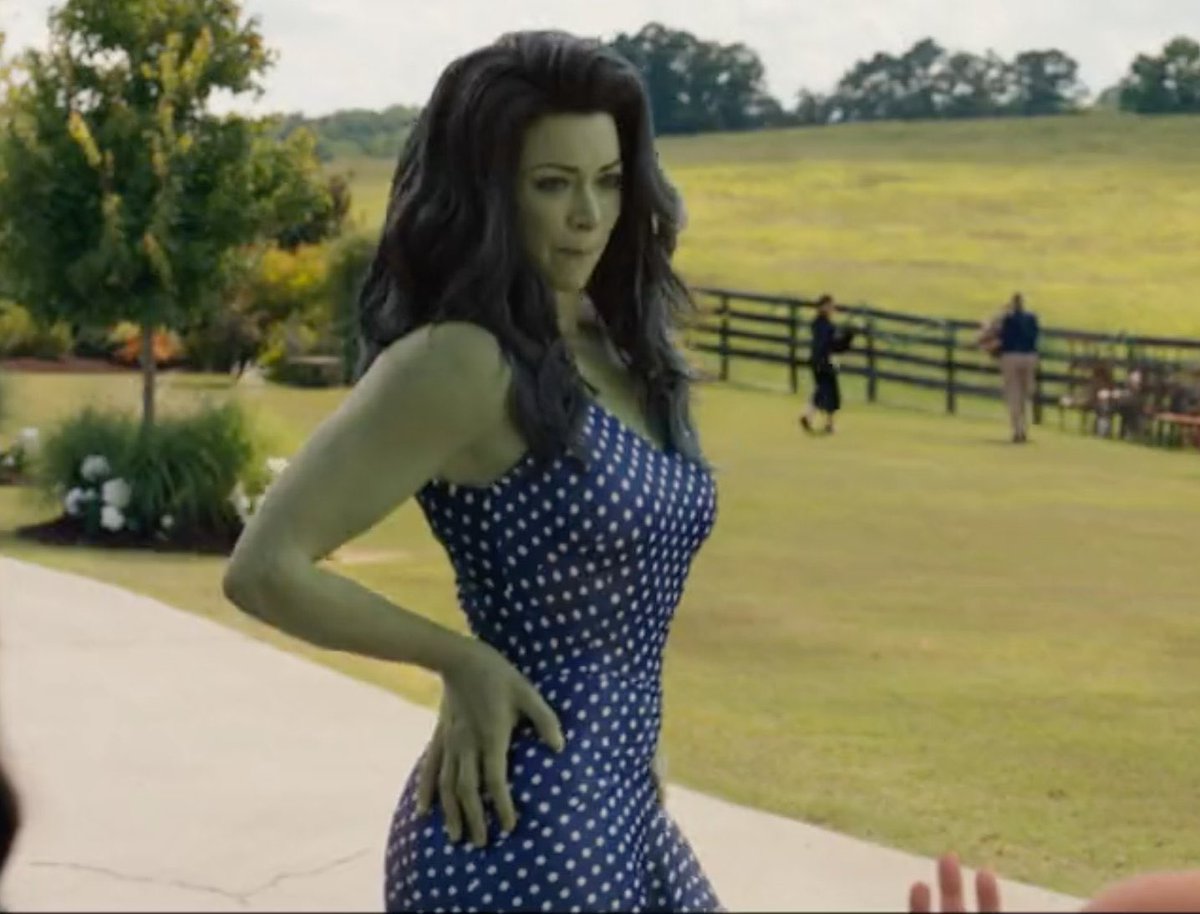 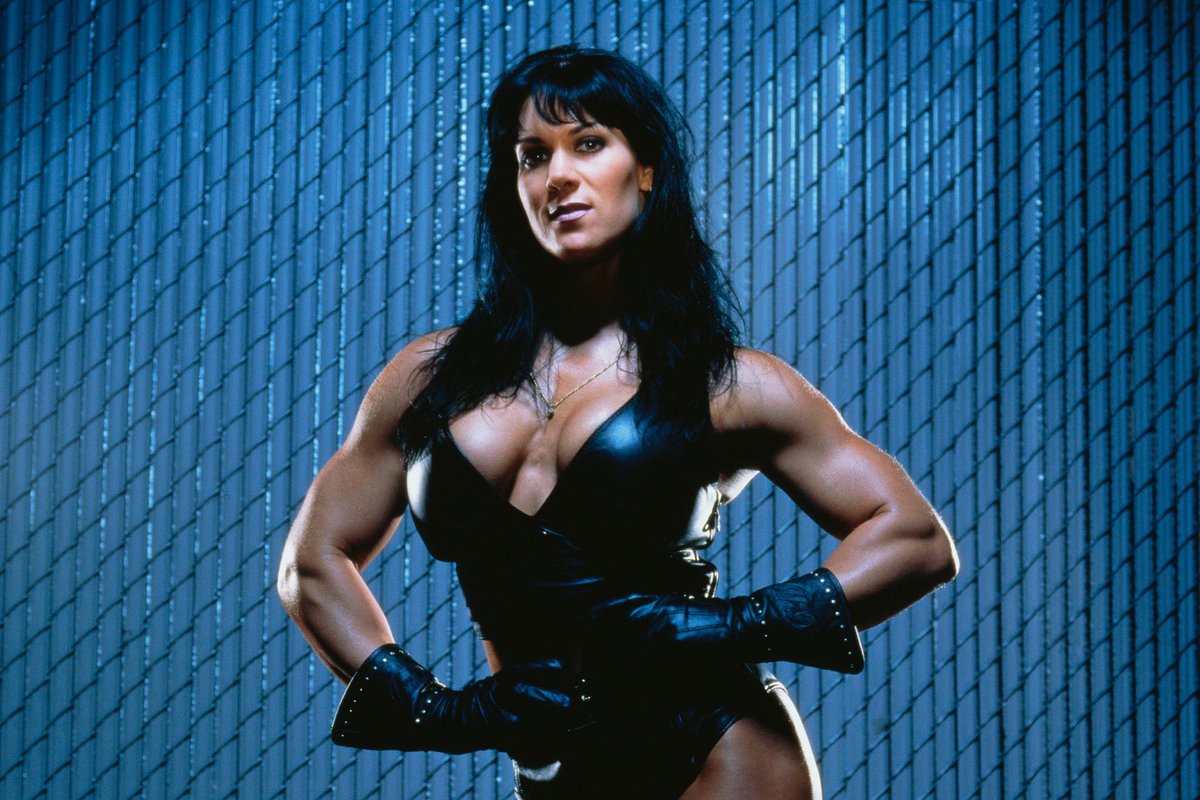 I’ve never read any of She-Hulk’s comics, I’ve only seen her in print where she showed up in other series I was following. From that limited exposure I’d say the comics are often guilty of the same thing, sometimes she just looks like “tall sexy lady, but green”.

Best I can find with some quick googling for how I picture her in my head-canon would be like this artist’s take: 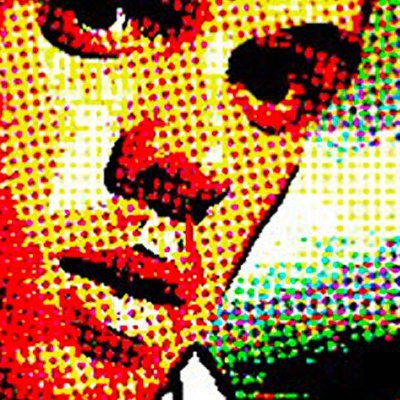 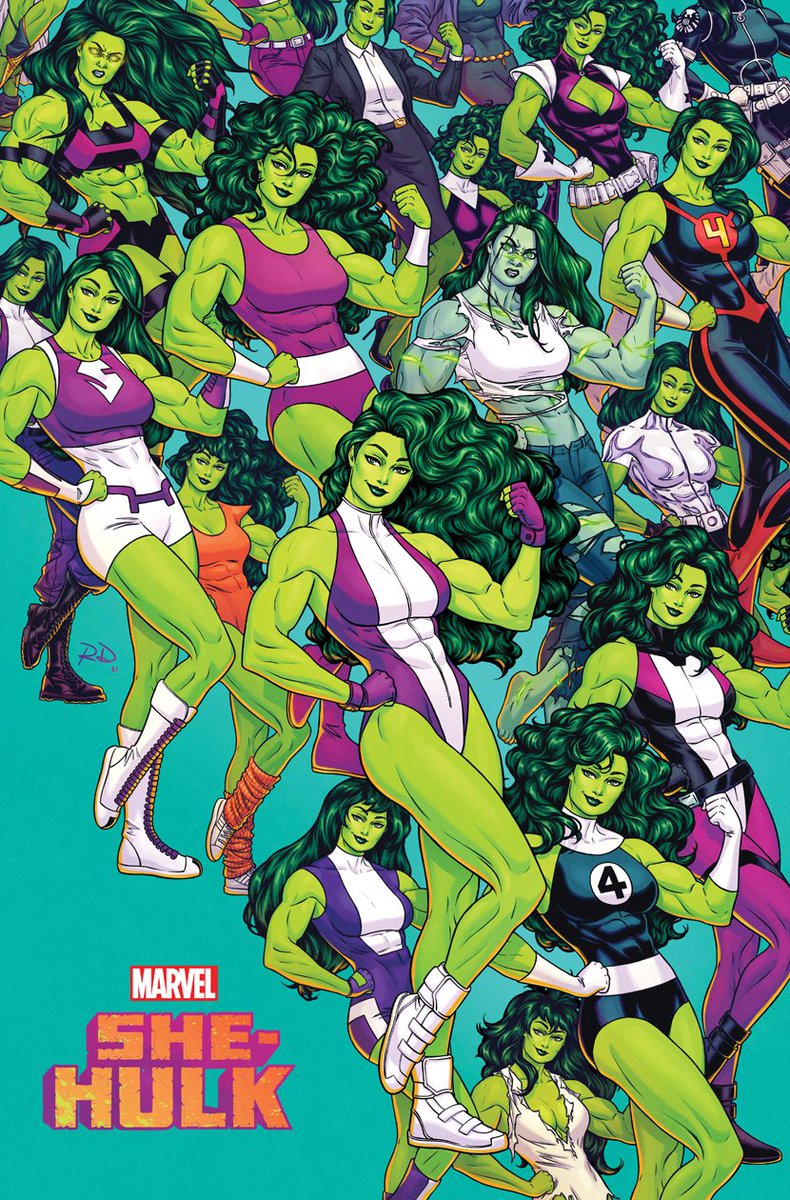 Feminine, sexy, but definitely still bulky and hulky. At this point Natalie Portman’s arms in Thor have more definition than some of those shots of She-Hulk.

Also, Google-image-search She-Hulk at your peril, even the safe-for-work results get icky and hyper-sexualized quickly.

ANYWAY, with all my complaints out of the way, I love everything else about this trailer, and I’m excited for the series! If it doesn’t look any better in the actual show, I’ll manage. I watched too many CW shows to start drawing the line here for what I’ll actually tolerate.

This looks more real than the CG She-Hulk.

This would look good if it was part of Agents of S.H.I.E.L.D

Unnecessary shade - SHIELD looked great, and in fact Ghost Rider even when I re-watched this last year looked incredible.

But yeah, we have a few more months so maybe they will put a bit more work into the She-Hulk CGI. It’s fine, but it feels… low budget, I guess. I’m guessing that might mean we get to see a LOT of She-Hulk, though, which I’m okay with if that’s the reason they had to scale back.

You guys definitely aren’t wrong, she looks identical in hulk form, just with green skin. Certainly more conventionally attractive than the steroid veiny bulgy shehulk would be, but I don’t love it.

I’m sure they considered having, like, a bodybuilder body double with a CG face (it worked well enough with their various de-aged actors in Marvel and Star Wars), and I’m sure that would have its own issues, but I think I would prefer that to a fully CG She-Hulk.

I’m hoping that the show is good enough otherwise to distract from it!

Yeah, they should have gone with a bodybuilder look-alike in green paint.

I’m torn, about half the shots looked just fine, and about half looked iffy, and maybe a couple looked really bad. I think there were a few when they were full-CGIing her face and it didn’t work at all, but the broader action scenes looked good.