I don’t think a thread like this exists, or if it does I couldn’t find it with the awful Discourse search function. I have been experiencing a Personal Renaissance with this sort of game. Maybe the first quarter muncher I remember feeding at the arcade was 1942, but aside from a dip here and there back into the waters I haven’t really dived back in until fairly recently.

There are some good modern moves in this space, too. Huntdown looks good, and Devil Engine is well-reviewed, if unfortunately mired in publisher woes to the point the devs are advocating piracy.

What have you played/are you playing and what should I be playing?

To be played (or returned to):

Wow, that’s a lot of games.

The Final Station was pretty enjoyable. 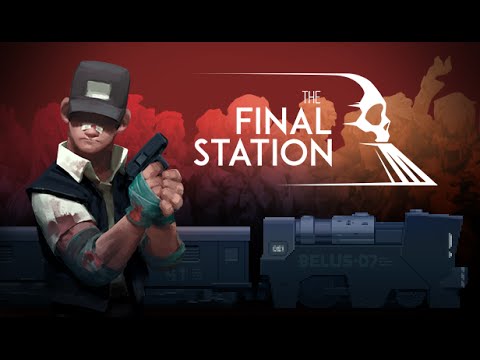 I don’t think a thread like this exists, or if it does I couldn’t find it with the awful Discourse search function.

We had @DaveLong’s terribly named thread here:
Do you Like Shooters?
That one used to fool me with its name when it was resurrected. I like this thread name much better, plus that one hasn’t been posted in for 10 years now.

I think SHMUP is the less ambiguous term.

Haven’t played one in years. The last one I played is Death Smiles and I guess you can’t do a topic on this without mentionning Cave.

Death Smiles has the best-named final boss of any game, ever… Tyrannosatan! Oh, sorry, Demonic Imperator Tyrannosatan, with fugue in D minor, no less. 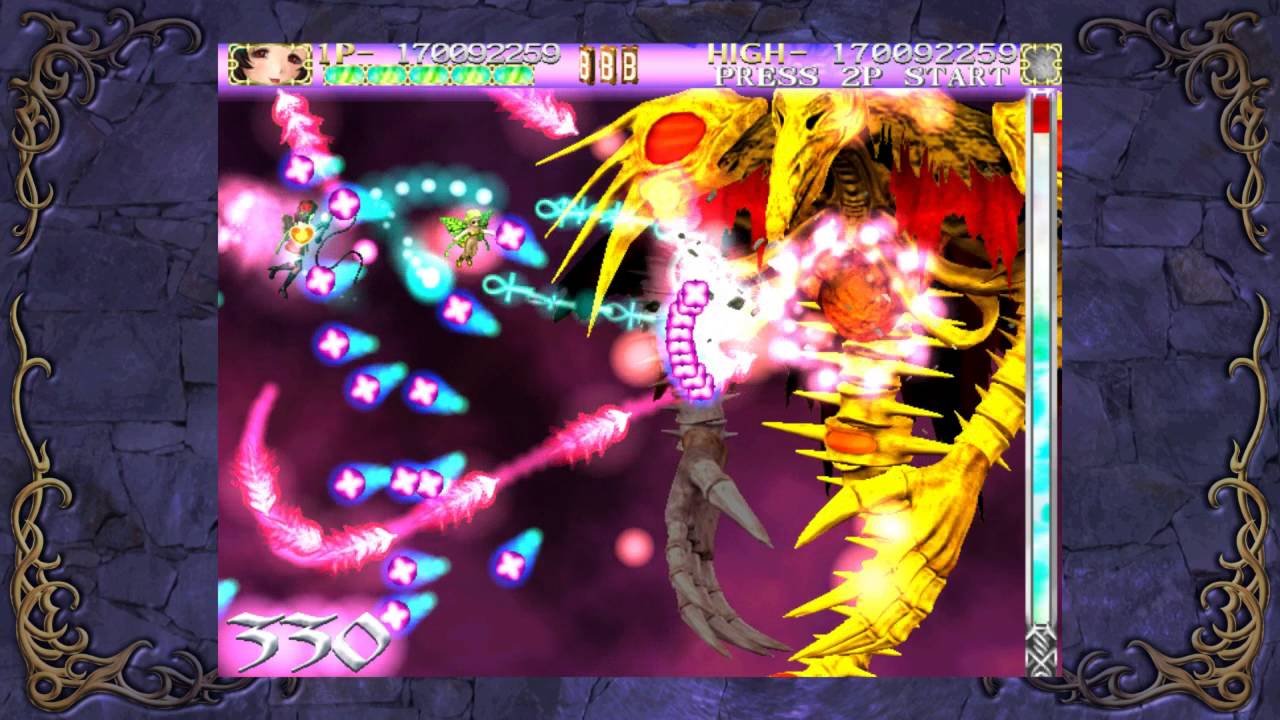 I think SHMUP is the less ambiguous term.

Yeah, I can’t believe I left that out of the title. I blame early senility. I have remedied it.

Looks interesting, but let me tell you is it tough nowadays being simultaneously a shmup fan and kinda put off by “modern” anime style/tropes.

I also had this thread here:

I’ve been digging into this genre thanks to a recent Groupees bundle. I think we could use a catch-all thread just like the beat 'em up thread. It’s an obscure enough genre on PC that it’s probably best to group the games together. Other consoles are welcome too. I’ll just be focused on PC. I meant to start this after I tried a few more games, but the gateway games thread got ahead of me. So let’s start at the beginning: trying to get into this genre. I’ve posted before that the biggest roadblo…

Same with a PC beat 'em up thread that I think recently received a generic thread as well. The threads are kind of obsolete since I finally bit the bullet** and purchased $1000+ of obsolete plastic hardware to play more of my favorite genres.

** A bright pink circular bullet in a beautiful pattern

As far as your original question, you should play Crimzon Clover.

purchased $1000+ of obsolete plastic hardware to play more of my favorite genres.

To be fair I haven’t bothered to buy any console-specific shmups. I put Battle Garegga on my wishlist for PS4.

You’re kind of mixing two subgenres together there with Shmups and Run&Guns. Leynos does have a mix of levels but I think that’s more of a run & gun overall.

I bet these games take tons of practice. Just crimzon and clover, over and over.

Yeah, to me they’re related genres, but that’s not an orthodox opinion, and I understand that. I think Leynos has more in common with Gradius than, say, Contra does, but that’s certainly not an objective opinion.

Oh man, posting about the Seafood Platter over in the bargain thread reminded me of Cambria Sword:

An epic shooter set in the future-past of giant creepy crawlies...DLsite Doujin is a download shop for doujinshi & indie games. With a huge selection of products, we're sure you'll find whatever tickles your fancy. DLsite is one of the greatest...

which is pretty weird. I should fire it up again.

Have fun. Novice mode is possible for us mortals to clear in one credit, if you’ve ever had a desire to try that.

I pulled up Jamestown for some co-op shooting with my son and it hooked me pretty good all over again. There’s a “plus” version that came out last year:

Rolling Gunner is one of the best shmups ever, and it’s sold for a mere 20 bucks (10 when on sale), and it’s on Switch.

If you prefer more clearable stuff and less bullets, Dezatopia is a really weird and good little game. It’s on everything.

If you need to learn old classics and being taught the way of the bullet hell, the M2 Shmuptriggers will open a whole new realm of pink induced meditation.

Both of those are on my wishlist!

Yep, this is one of my favourites having dabbled with a few other classics over the years (like Ikaruga and Radiant Silvergun). Jamestown managed to pitch the difficulty just right to keep me playing but with enough pushback, rather than quickly beating me into submission. I also played it co-op with a buddy and it was just such a great experience, switching characters, timing Vaunt attacks and discussing when to be where on the screen. That last level was a killer but such a thrill to (finally) conquer. Oh and it’s got gorgeous pixel art!

I have the original from way back. Adding the + version to my wishlist!

I bet these games take tons of practice. Just crimzon and clover, over and over.

Yeah, but what a beautiful feeling, when you finally nail that 1CC.