First member of Monty Python to be Knighted!

The writer and broadcaster was dubbed by William for services to travel, culture and geography, making him the first Python star to receive the title 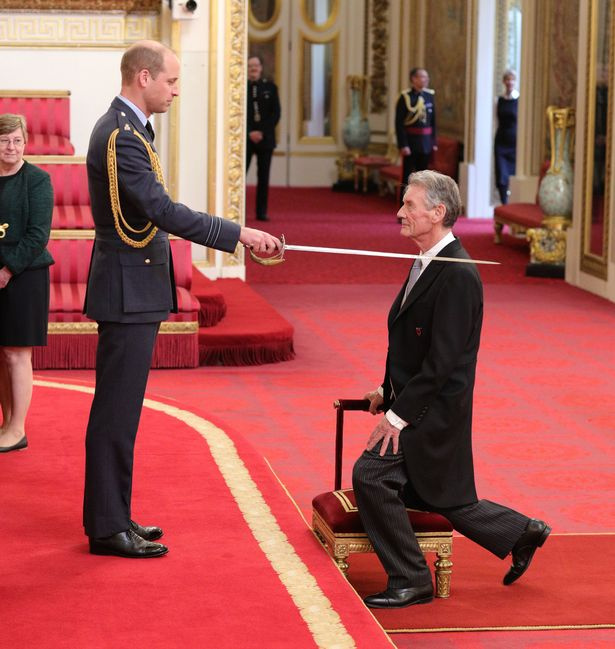 Could we find time to celebrate John Cleese too?

He’s still silly-walking his way there?

Could we find time to celebrate John Cleese too?

As long as he doesn’t mention the war.

Not a reference I understand.

Have seen it, every episode, but it’s been years. I know not to put basil in the ratatouille.

Today I learned that there is stool in Buckingham Palace meant only to support the knee of someone who is being knighted.

John Cleese turned down a CBE in 1996, so I doubt he’ll get another one offered. He’s not particularly anti-monarchist, from what I can make out, but he “finds the whole thing silly”. He also apparently turned down a peerage.

I’ve always wanted to watch Palin’s travel shows, but I was never able to find them conveniently watchable in the US.

I watched them all on PBS back when cable + DVR could be had for reasonable rates.

But yeah, in the age of streaming media, I haven’t been able to find his shows.

I just looked it up, he has a new travel show from 2018, where he goes to North Korea. And it’s on FuboTV.