Apparently the current scale of public assembly is unprecedented : 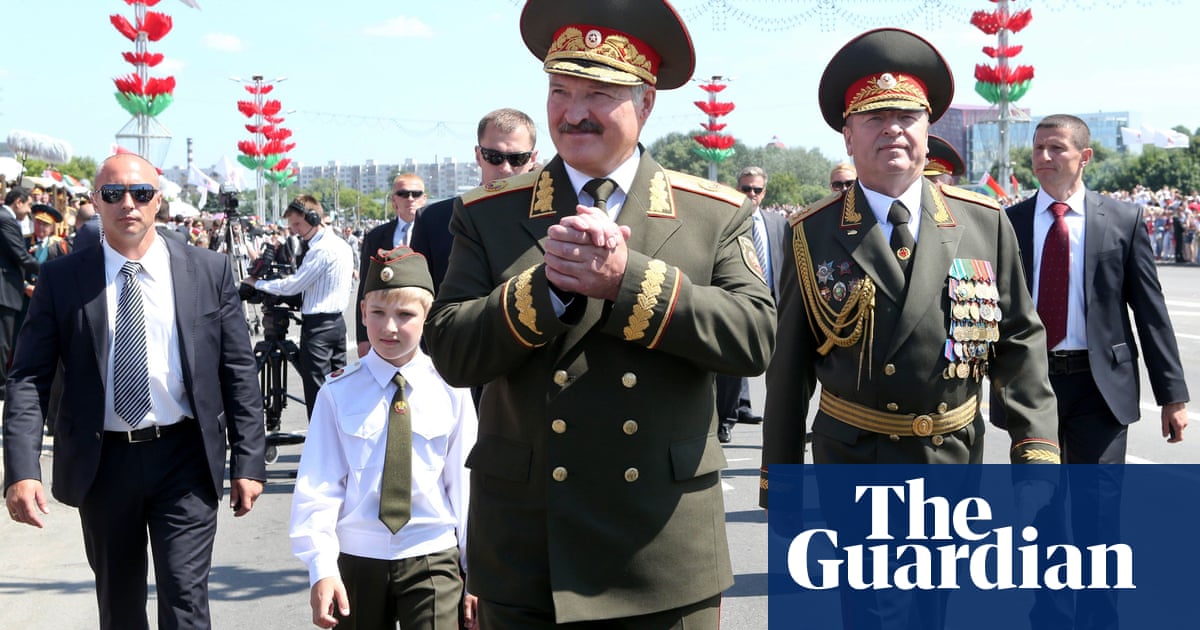 After decades in power, a bungled Covid-19 response has triggered a genuine electoral challenge 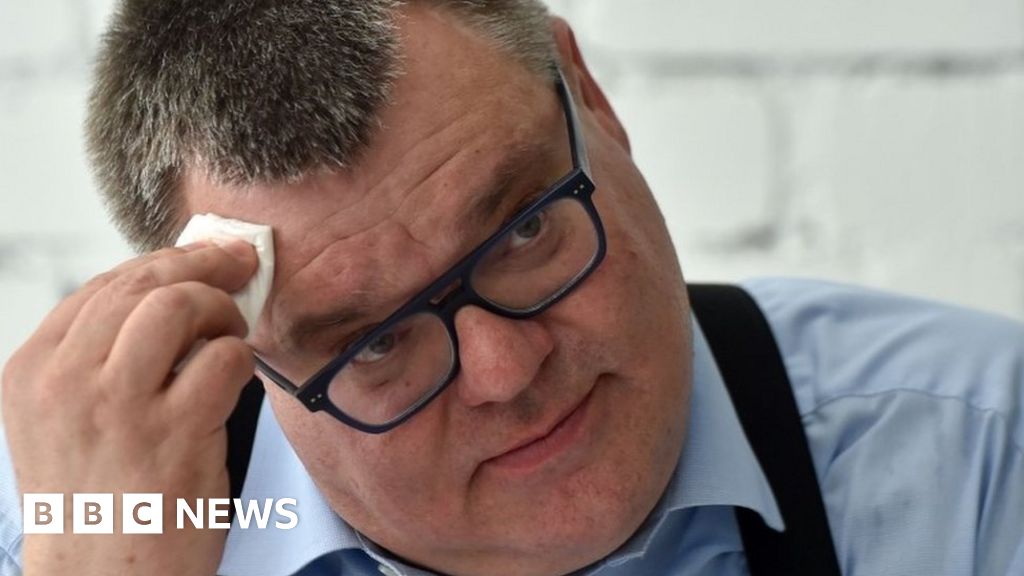 Rival of Belarus president arrested ahead of poll

Viktor Babaryko was held amid pressure on opposition figures before August's presidential election. 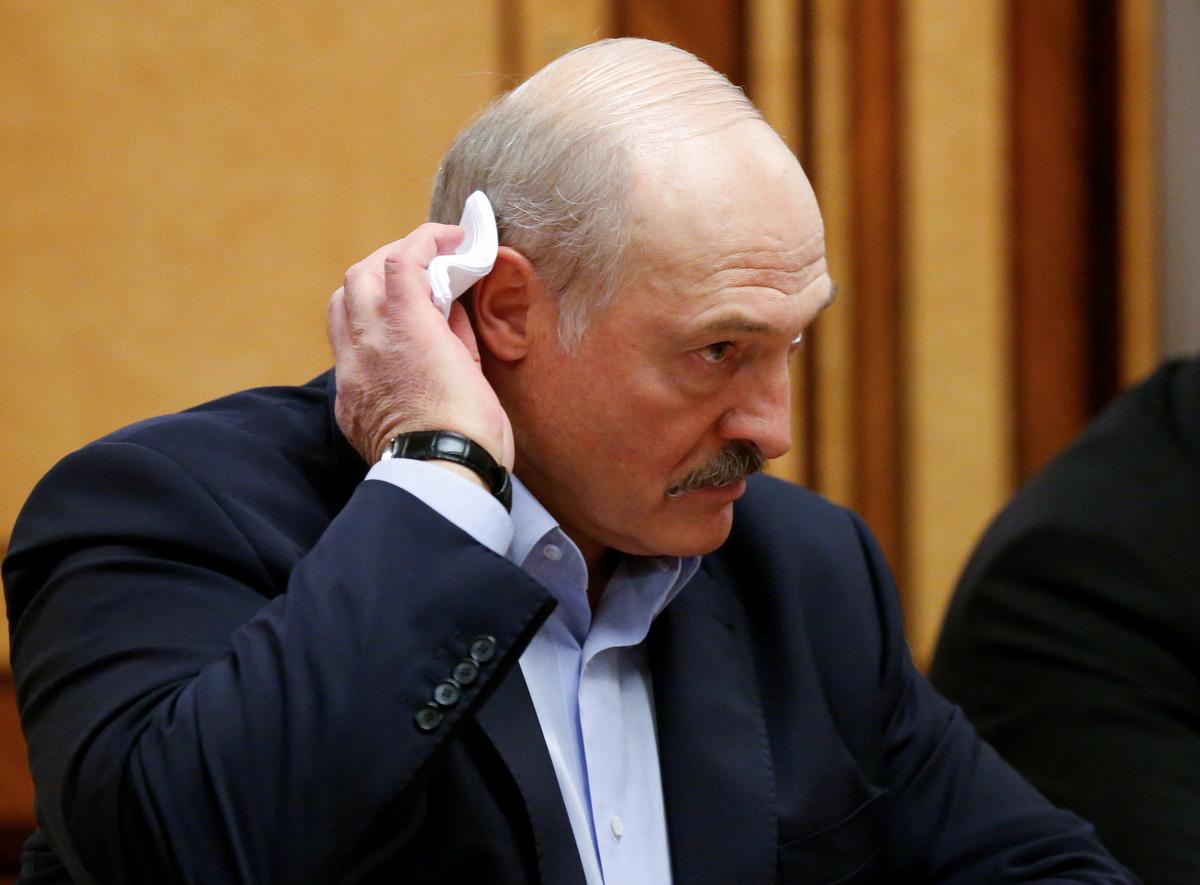 Protesters snake through Minsk as Belarus president's rival held in...

Protesters formed a line up to 4 km (2.4 miles) long in Minsk, the Belarus capital, on Thursday evening after President Alexander Lukashenko's main rival was detained in a widening crackdown ahead of August's presidential election.

Some concern whether this is being orchestrated by Putin to reign in Lukashenki, as the main opposition leader is a former Gazprom employee, or if this is a genuine, grassroots thing that would hurt Putin.

Russia has apparently been pushing for an anschluss with Belarus for a while.

All very interesting, and relevant because eif the Russia connection and also because I may be visiting Minsk in October or November.

Where is Lukaschenko in the Russia camp? For a while he wanted to practically be a Russian state, but in recent years wasn’t he thumbing his nose at them?

in recent years wasn’t he thumbing his nose at them?

My understanding is that this is correct.

Most recently, with corona virus, he basically said Putin was full of shit and that Russia was crawling with the virus.

He also said vodka kills the virus though…

Both shocking and not shocking, if you know Belarus. BTW, the woman being interviewed here is legendary Belarusian human rights activist Nina Baginskaya. twitter.com/jsrailton/stat…

WOW... the abduction in the background of this interview. Broad-daylight authoritarian repression in #Belarus. https://t.co/WVPTww53MU

WOW... the abduction in the background of this interview. Broad-daylight authoritarian repression in #Belarus. https://t.co/WVPTww53MU
jpinard September 14, 2021, 6:35pm #6 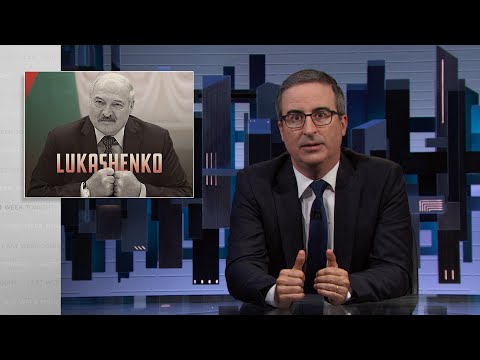 Does Lukashenko look a lot like Jimmy Doohan there?