Sunlight (dawn/dusk) and nighttime headlights trigger my camera constantly. I just don’t pay attention to it anymore. It’s annoying. You’d think the AI would get better at it.

I had a genius idea to install one of my cameras really high up so nobody would steal it (In the past people disabled a camera by wearing a cardboard box and using a broom). The problem is the stupid camera lost wifi connection and now I can’t reach it to reset it. 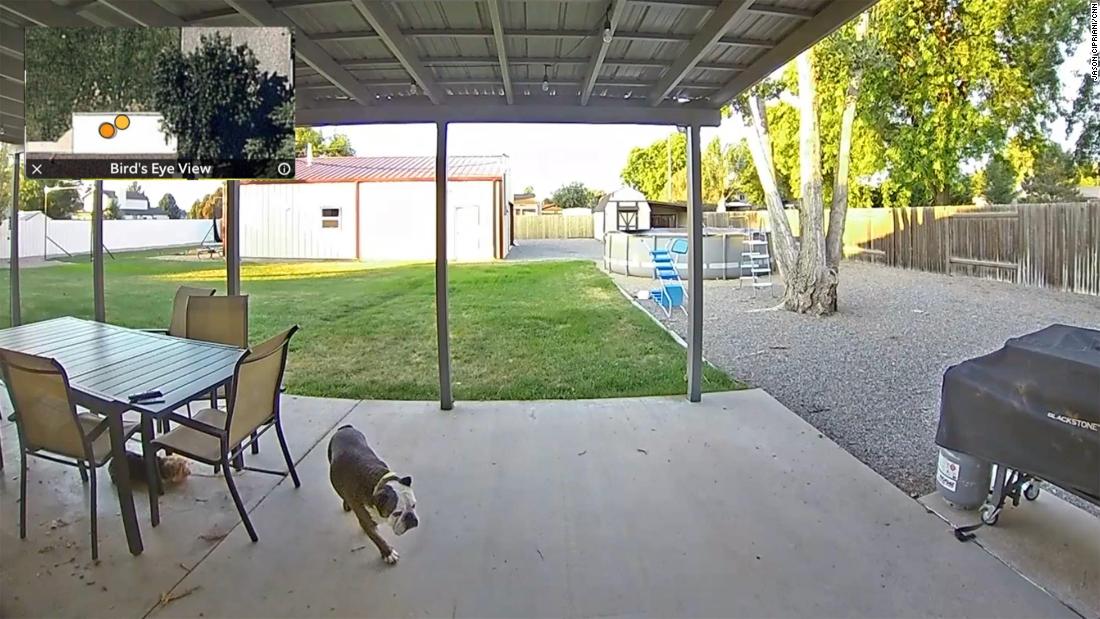 Video doorbells offer a simple starting point for those interested in smart home security, and offer a little extra peace of mind for anyone anxious about unwanted visitors or stolen packages. For the last few weeks we've been testing an assortment...

Grabbed a Eufy wireless doorbell last week. I wanted locally hosted videos and to not have to deal with the cost of an ongoing subscription for cloud based. Eufy seemed to get the most consistently good reviews and was on top of most ‘best of’ lists I’d seen. I went with the battery powered instead of hardwiring it into my old doorbell wiring because the wired version didn’t have the ability to store the videos on a homebase that was inside the house. Which seemed odd, and I’m not totally sure that they don’t have some wired ones that would store everything inside, but whatever. It’s done now. hehe

Anyway, the install was pretty easy. Though I did clip the wires that were for the old doorbell far to short before I realized what I was doing. Had the doorbell up and working inside of an hour, half of which was just charging and the initial setup of the app and adjusting the location a little to get the best view.

All in all, I really like it and even ordered a Eufy camera for over the garage (wireless also) that I got today and installed even more quickly. They have wired ones that you can connect to solar panels too. I almost went with that, but for now I just did the battery powered camera.

I have a Ring Wired Doorbell Pro. I also have Ring Wired Spotlight cameras around the house. Best thing is that $10/month cover both video storage and the security (active monitoring with Brinks) for all devices. I use Ring Security products too, covered under the same $10/month. The Ring security products all have cellular backup and can run without power for a long time.

I am quite happy with the Ring system. I have a Ring door bell and 2 Ring cameras with solar panels. All of them work great and have excellent pictures. Not having to mess with batteries on the two ring cameras makes the solar panels worth the extra cost. I have never seen the battery levels on my cameras below 3/4th full, even in the dead of a Michigan winter. I have a fenced in yard and a dog, who loves to be outside so these have the added bonus that I can keep tabs on my pupper when he is outside. I dont have the full security sub but I do have the $30 annual subscription that allows a number of benefits, just no professional monitoring. All in all I feel that the Ring system is an excellent option for doorbells and security cams, especially if youre also using Alexa.