Yeah I suggest people at least give it a shot. :)

I watched season 1 over the last week. It’s better than I had feared, but definitely a disappointing use of the premise, and flawed in execution in many respects. I broadly agree with the AV Club’s reviewer’s analysis of its flaws - generally poor character development and motivations, bizarrely ignoring the Tail for most of the runtime, pretty simplistic social critique - and I was really not happy with the final episode, but on the other hand I’m hopeful that having got some of the weaker structural aspects of the first season out of the way the second season will be better able to play to its strengths. So far, though, the comparison with The Expanse, which also had a first season using a sci fi murder procedural framework to package a story about class conflict, is not doing Snowpiercer any favours.

I’m hopeful that having got some of the weaker structural aspects of the first season out of the way the second season will be better able to play to its strengths.

It does. However, hoping to compare it with The Expanse will only end in tears.

Of course, but they’re the ones that gave the show a similar initial set-up. And it’s not like the comparison with Snowpiercer the movie is particularly favourable on those points either (the movie wasn’t exactly subtle in its social critique, but it didn’t feel as slapped on as it sometimes does here).

I am enjoying season 2 a bit more, but it’s still plenty annoying in many of the same ways as season 1 (in particular how it tries to make us care about Layton as a leader without doing anything to earn it). And I’m really not a fan of shows that resurrect “obviously” dead characters, to the extent where if you don’t see their dismembered but recognisable corpse, they’re probably not dead. It’s exploitative and it usually just means the writers aren’t willing to commit.

Finished it now. I like that Season 2 tried to do a little more character development, at least for a handful of the characters, even if it didn’t always ring true (Ruth’s arc was handled in a particularly hamfisted way). But arguably it exacerbated the main sin of the first season - ignoring life in the Tail in favour of the adventures of Layton - by extending that indifference to ordinary people’s lives to the entire train. We never really got a sense of how the vast majority of the passengers were actually experiencing the turmoil of season 2 unless it directly involved one of our protagonists. What are Tailies eating now, for instance? Do they get real food? 99% of the screen time was devoted to the same dozen or so characters and their plotting.

Relatedly, one of the big themes of season 1 was the delicate balance of the train, how even small disruption could have massive consequences that weren’t easily recoverable from. Even slowing down slightly caused power outages and could only be sustained briefly. Sure some of that was propaganda, but not all, and it was a powerful source of tension. In season 2 that was just thrown out the window. There were massive calamities. The train stopped multiple times and experienced massive damage. Nearly all the Breachmen were killed. Janitorial was turned over to a bent cop and his psychopath girlfriend. Sure Big Alice had supplies, but it didn’t even have enough food for its own passengers. And yet we got no sense that outside of the immediate crises the narrative wanted us to focus on, there were any real issues. 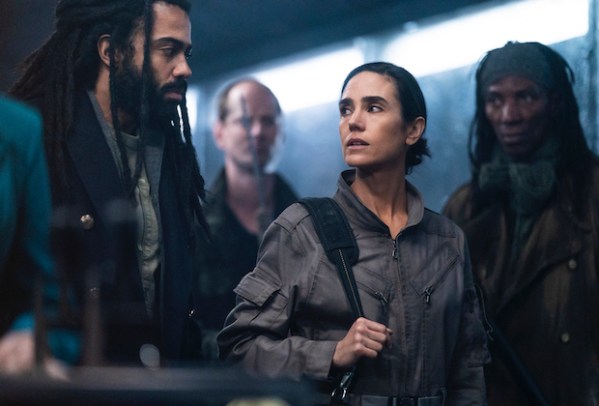 TNT continues to ride the gravy train that is Snowpiercer, renewing post-apocalyptic sci-fi drama for a fourth season. 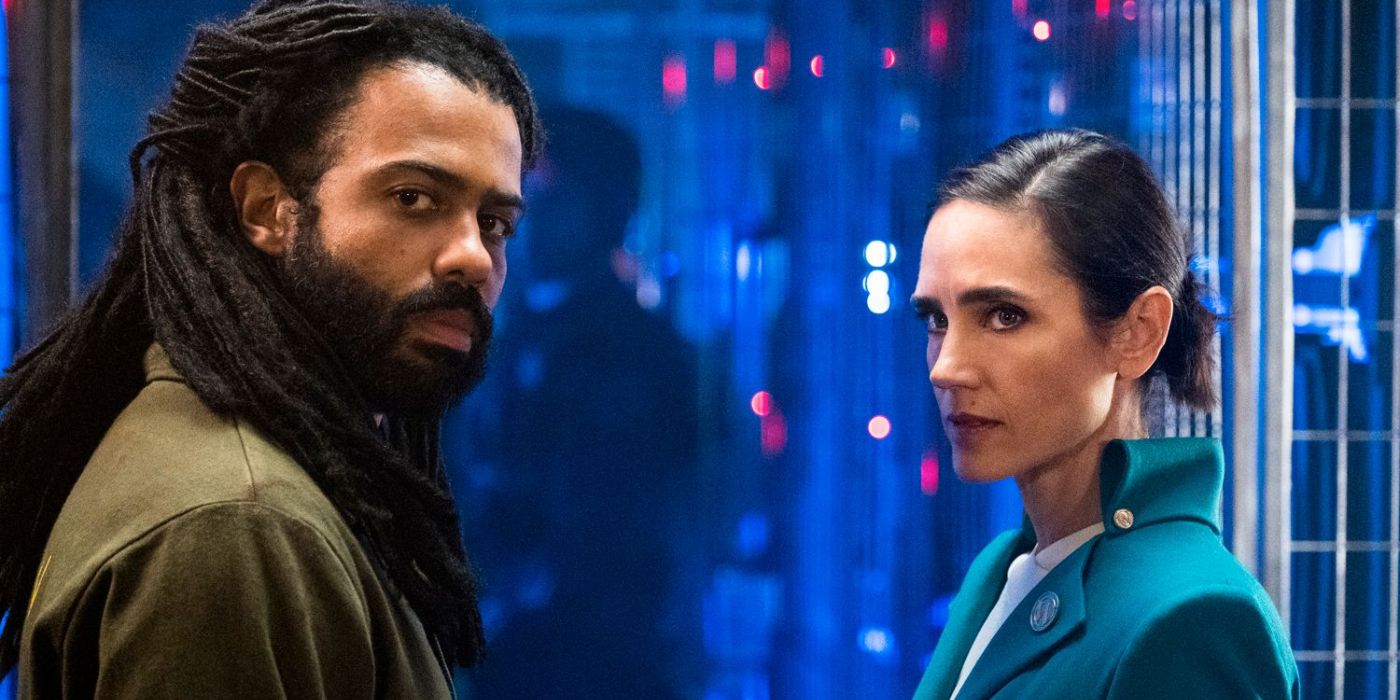 Hop Back on the Train: 'Snowpiercer' Season 3 Reveals a Release Date

The show has already been renewed for a fourth season. 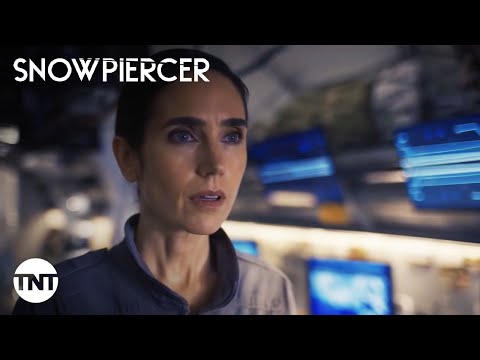