There’s a new turn-based RPG to keep an eye on. This one is based on a pretty faithful adaptation of the DnD 5e ruleset, but not on the DnD IP. They launched a demo on Steam today and a Kickstarter.

The demo took me about 45 minutes to play through and I was pretty impressed. The presentation is sharp for something this early and I like a lot of what they’ve done to adapt the combat. They drop you in with a ready made part of 4 at 3rd level, so you have a few powers and spells to play with and aren’t too squishy.

What’s cool is it’s a lot better at modeling a 3D space than most other games of this type. Spiders actually crawl around on walls. You get combat advantage for attacking from the high ground. A rickety bridge can fall out from under you and a quick cast of Feather Fall is needed to prevent injury. The demo also has some cool moments of breaking through crumbling walls or knocking down pillars to open a way forward.

Seems really worth keeping an eye on. Here’s the KS link!

Solasta: Crown of the Magister

A brand new Turn-Based Tactical RPG, Solasta: Crown of the Magister will bring the authentic Tabletop Gaming Experience to your PC!

I was at PAX West this weekend and they mentioned this was already entirely funded. Apparently the kickstarter is to help them fund more content. I was very impressed by what I saw there. I’ll be trying the demo tonight and added my pledge.

I played the demo for 5 minutes today and I loved it. I will be all in.

I took the demo for a spin last night, and it looked promising. The camera was a bit wonky, but other than that there were no big annoyances. Maybe the dialogue and some of the voice acting. I decided to back the game at the early bird tier.

Thanks. This looks very interesting.

Can you use the ruleset without the IP? Won’t Lawyers of the Coast come after you?

The 5th Edition rules were released under the Open Games License.

FYI they released a patch giving you a few choices with the camera. Interesting little game so far.

This one is based on a pretty faithful adaptation of the DnD 5e ruleset, but not on the DnD IP.

My brain hurts a little from reading this concept.

Saw @KristiGaines share a link to this game in @tomchick’s Youtube stream last night and added it to my wishlist. I’ll have a chance to try the demo later, it looks interesting.

Yeah it looks oddly good. Turn based combat? And check out those elevated levels. They are doing something slightly different here.

For reference, Knights of the Chalice showed up on Steam at some point. I might just have to buy it again . . . on sale of course :-)

Solasta was just officially granted license by WotC to use the D&D 5.1 ruleset. Good news for the game and, also, a nice precedent that may lead to a larger pool of D&D games after a seriously long drought.

Just curious why that is necessary. Is OGL for d20 no longer a thing?

I was actually wondering what the distinction was myself. If conversion is straightforward I expect they may have been working in d20 before? Why aren’t there more d20 game, anyway? 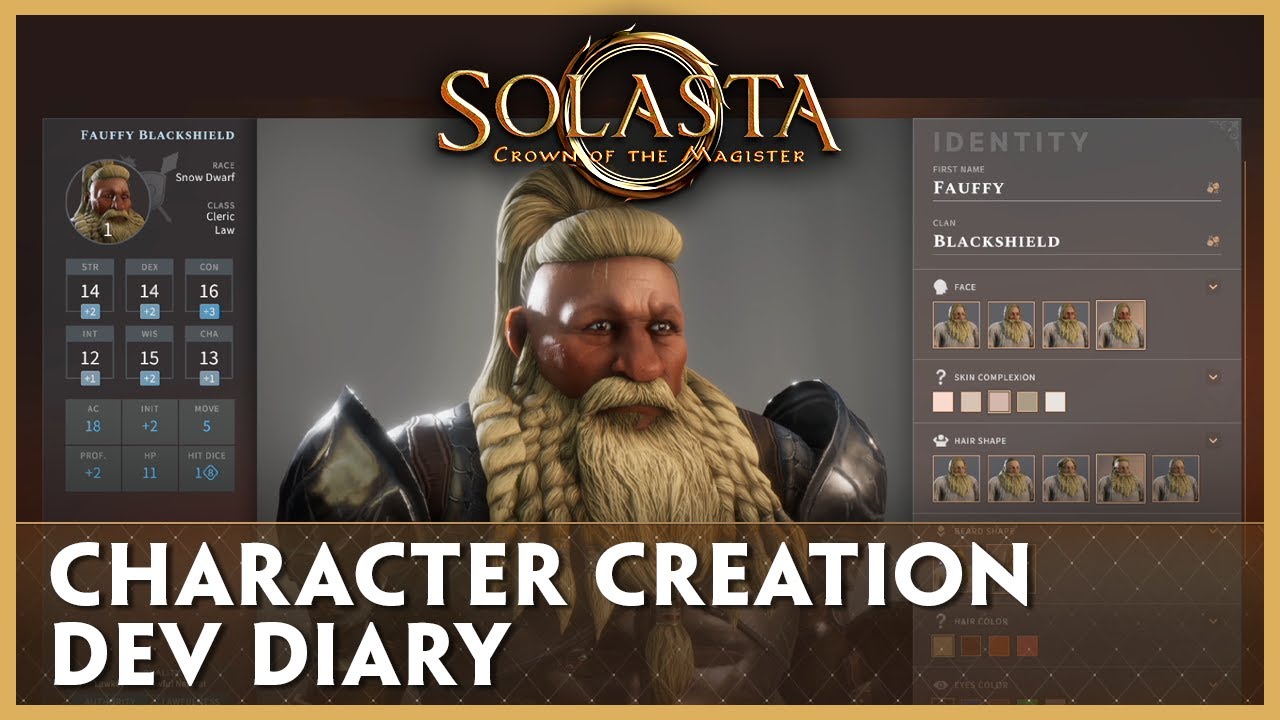 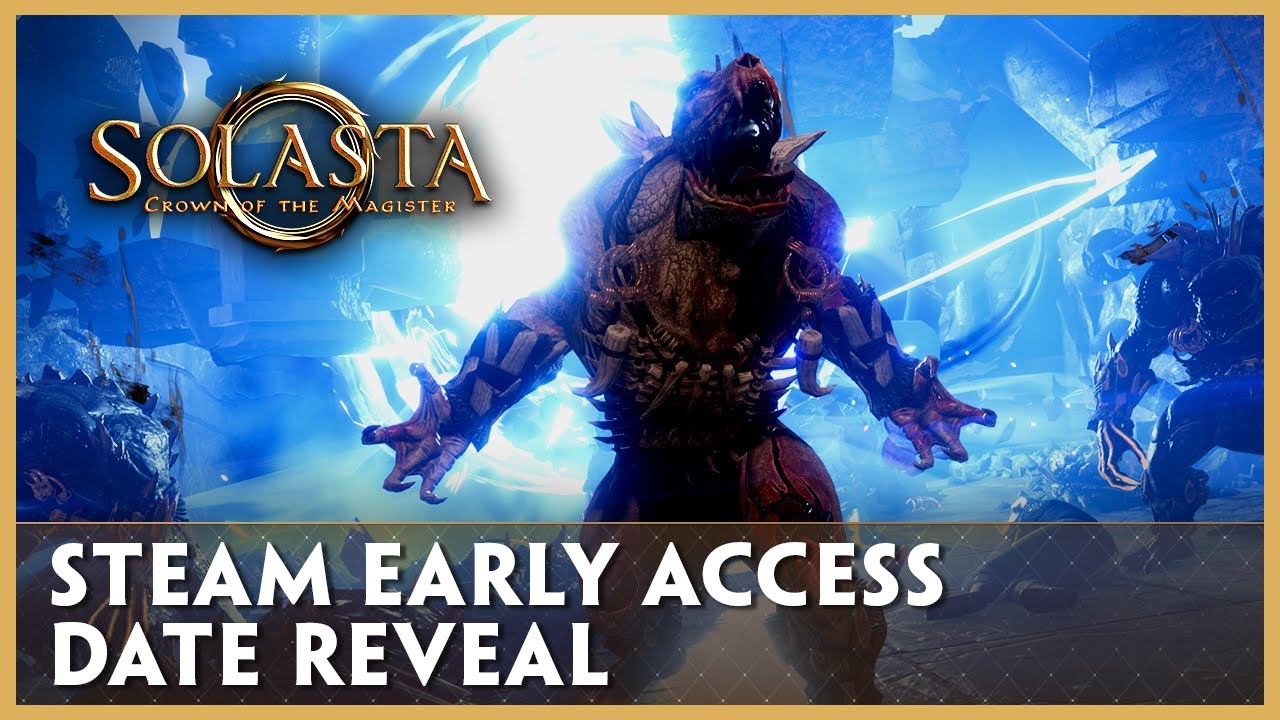 Man, does not feel like a year since I backed this on KS…

I backed this as well, and while I LOVE that its based on 5E, its pretty obvious that there is a world of difference in quality between this, and something like Pathfinder - graphicswise, at least.

I tried the …alpha/Demo and it was rather rough, and based on the video, that part hasn’t changed much.

That doesn’t mean the game isnt’ good, just that its interesting how big the difference in graphical and animation quality games in the same genre can have.