I played this shortly after it first came out. It was an OK adventure, but I never had the urge to go back and play it again. I heard they added a lot more content to the game. Is this true and if so, is it any good?

The user generated content is very, very good. It’s where I think the game has its legs.

shrug I enjoy both campaigns a lot.

It works, and you get used to it, but its really a weird decision to me.

It sounds like they went with the easier method. What you are describing would be some sort of hybrid free-form movement allowing you to walk around anywhere within your range of movement and then click a button to end the movement phase when you are positioned where you want to be (the alternative is to steer your character and lose a movement square each time you step on a new tile, removing the ability to walk back a step if you fuck up). The game wasn’t anything like that previously and I imagine that would require a massive rework of the game’s code and engine, so it’s not really weird to me that this works “like a mouse cursor but with an analog stick”.

It sounds like he’s talking about out-of-combat movement, right? Granted, I only dabbled in Solasta for a few seconds before I couldn’t get over that my dwarf’s beard was halfway off his face. But yes, in combat you would need a cursor and a grid, but out of combat could be Diablo-style movement. (Diablo with a controller, of course.)

It sounds like he’s talking about out-of-combat movement, right?

D’oh! Yeah, that would make sense, and I would think would be easy to implement, if that’s what he’s saying. Click to move outside of combat is fine with a mouse but it sucks with a controller. Actually, push to move outside of combat in games like Pathfinder, Pillars of Eternity, or Baldur’s Gate or the like feels even better than click to move, to me, so it’s a shame if that’s now how this was implemented.

I’ve really enjoyed Solasta. Yeah, its not the prettiest game, nor is the original campaign the best written (the dialog sounds like its straight from a table game, not a fantasy novel). But I really enjoy the implementation of DnD 5e, and the user-made modules. 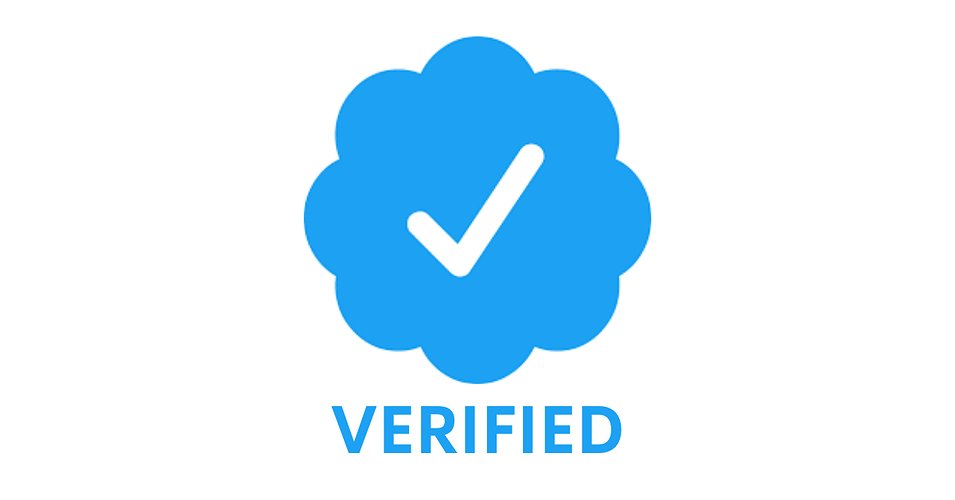 I guess I’m verified as well, I didn’t even hesitate to drop $8 for this - these guys have done a tremendous job with a very small staff and a very short amount of time. I mean, they have had half the development time as Baldur’s Gate 3 and far less funding to work with and pulled out an incredible game years before BG3 dropped. I’m not even convinced BG3 will end up the better game, despite having the full license. Time will tell.

I haven’t dropped the $8 yet but I will. The only real question is if I wait until the Community Expansion Mod is re-released before I buy the DLC.

That was pretty funny. :)

I was leveling my ranger, and when I got to 3rd level and chose my archetype (Hunter), I didn’t see where I chose the ability and it defaulted to Colossal Slayer.

Did I miss something obvious, or is that the only one in the SRD.

The more I play this, the more I wish they were able to license the whole thing. My gaming group is having a blast going through the user-created content.

The more I play this, the more I wish they were able to license the whole thing. My gaming group is having a blast going through the user-created content.

I’ve been saying since this launched and since I put some time into BG3’s early access that the wrong team got the green light to make Baldur’s Gate 3. I hope these guys can secure the rights and budget to really do up a D&D game at some point, I’d be there day 0.

There should have been a drop down box to select your ability on the screen once you choose the archetype.

If you want lots more options, download and use the Community Expansion mod once it comes back online in December (it was pulled down for planned rework with the new Solasta patch). Gives you many more feats, spells, races, etc etc more in line with the books.

Now almost all my games friend hosts, I assume he needs to be the running the mod, and not me?

I play almost entirely SP. I think everyone needs the CE mod installed if you are playing MP else you get discos, but please check in the mods documentation or ask in the Solasta discord.

Once you install the mod, it auto-updates and is very user friendly.

Ok. I know the user-created content we do, just the host has to have it.

I will likely install it anyway if it’s basically “the DND books, licenses be damned”

And allows you many other things other than races/classes/feats/spells, but also many options on how you want the game to play. You can make Solasta play as hardcore or soft as you want.