Cliffski’s site has this half off (showmethegames.com), so decided to pick it up.

Vic has released the free mini expansion which you can grab here:

For some reason I have a need to play this over the holiday break. Nothing says Christmastime more than a pit of fiends looking to become the next Duke of Hell. Unfortunately for me I didn’t jump on this when Vic was running a promo (neveronsteam) so it looks like full price for me unless someone has a promo code I don’t know about…

What in the… what!

To be clear, this is a remake/reboot by the Armello devs, not the original game. I saw it in action last weekend, and it’s quite faithful to the original. 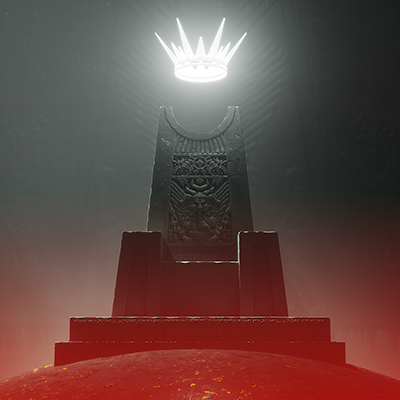 @soliuminfernum
Prepare yourself for SOLIUM INFERNUM - the strategy game from Hell. 🔥🔥 Put your mind (and friendships) to the test as you manipulate, outwit and betray your rivals to become Hell’s new Dark Majesty. Learn more + wishlist now👉bit.ly/solium-infernum#indiegamedev#EGX2022 https://t.co/E8sSnGQpoF
SorenJohnson September 22, 2022, 4:59pm #1348

And one of his best. Not even a typo!

Armello was a potentially interesting game ruined by the fact that they just would not let you see more than a tiny portion of the map at any one time. Hopefully they don’t ruin this game that way.

It will be fine: not being notified by what was happening on the ever wrapping map was part of the original design!

I dunno, I’ve found that relentless and annoying map-scrolling is core to the Solium Infernum experience.

This is great! I was just thinking that it’s a shame these mechanics got locked in old UX / old engine hell.

Fascinating multiplayer experience. I can’t think of another game where I’ve done more overthinking of my opponent’s intentions.

“They’re obviously going to do this, which I can counter. But is it obvious because they’re expecting my counter? Do I instead counter their counter of my counter?”

Trent said you were really excited when you heard what they are up to. That guy is an amazing world traveler. I think he just needs to check off Antartica at this point.

Thanks for the shout out.

Is that supposed to be an email? 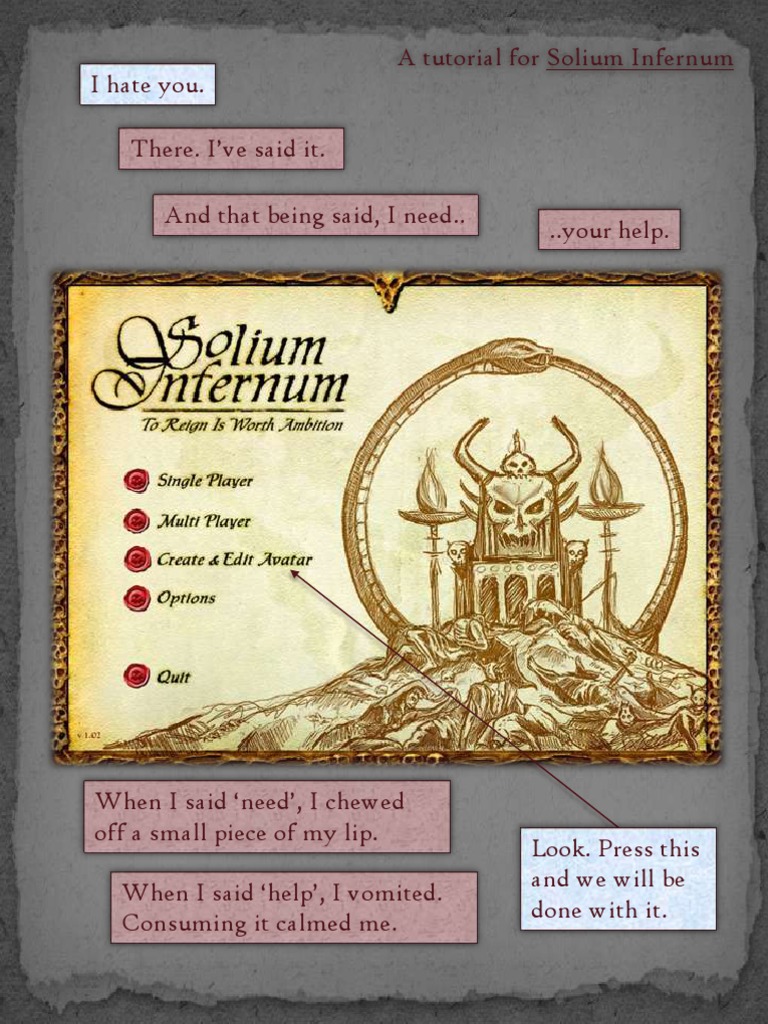 A basic tutorial for Solium Infernum, published by Cryptic Comet. 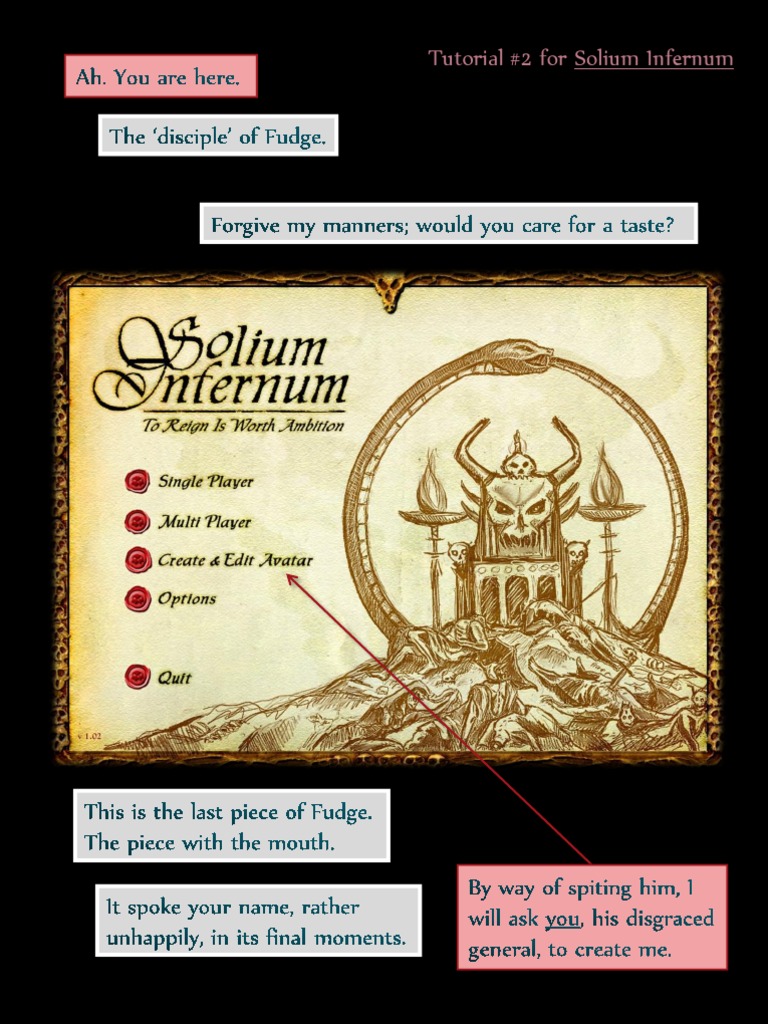 A sequel to the basic tutorial for Solium Infernum, published by Cryptic Comet.

I like this thread reboot because I get to show off my tutorials for the game once again!

This is my fave page: 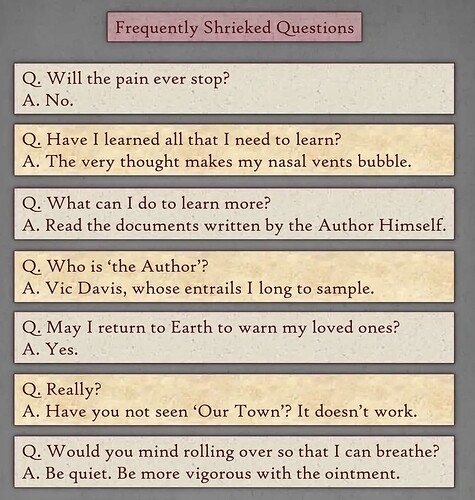 Lol. No just me probably sharing too much. I can see why you might think that. With me something like that could happen. :)

Lol. No just me probably sharing too much. I can see why you might think that. With me something like that could happen. :)

As a beta tester on the original, I can honestly say this made my day.